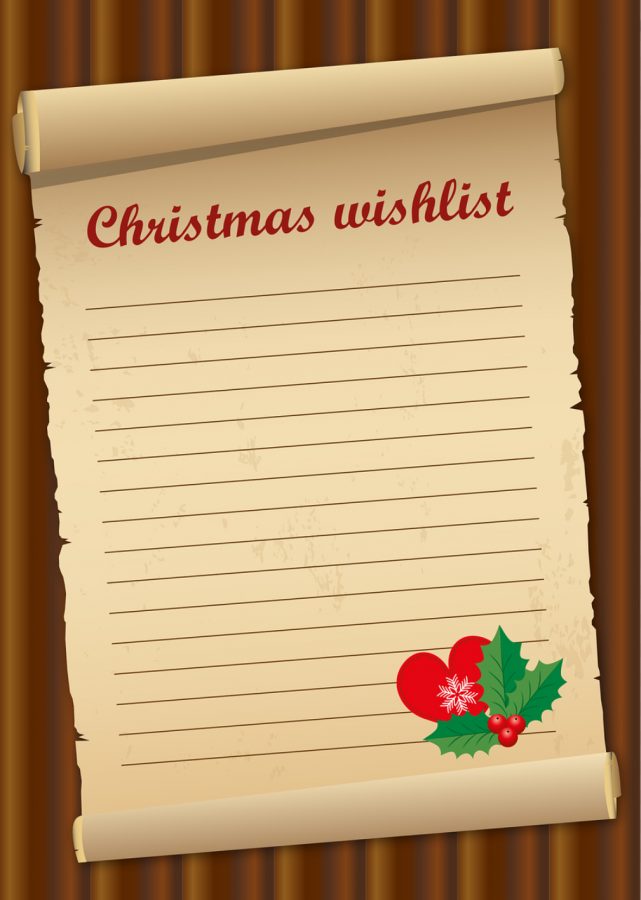 Every year, Lakeside has a tradition for seniors that is often overlooked by the rest of the community: the Senior Wish List. So what is the Senior Wish List? It is a tradition found at many high schools, where graduating seniors can give “items,” often symbolic or as a joke, to fellow classmates. For example, when Ms. Maiorano was in high school, she had a friend on the cross-country team who, like her, seemed to have a habit of running into things. In good humor, Mrs. Maiorano left her friend a pair of band-aids in her Senior Wish List. At Lakeside, in the past, the list was published in the Tatler. Now it is electronically shared among the senior class — every senior can see what others have left. (One thing to note is that these wishes are not senior wills, which is a completely separate, yet similar, tradition.)

Having been run for such a long time, the Senior Wish List has a complicated history within Lakeside, and once had to be paused for disciplinary issues. In the fall of 2016, many students violated community expectations and left harmful/mean messages to others. That year, oversight was poor as the Tatler was switching faculty advisors, and nobody checked the Wish List for content. An astounding 22 kids had to have a talk with Mrs. Maiorano about something they’d written. The next year, as a form of punishment, the Wish List was suspended. However, to everyone’s benefit, some students proposed a plan to regulate the list, and it was brought back on the condition that if anything happened again, the Senior Wish List would be permanently over. The Tatler EIC’s, alongside the faculty advisor, would be in charge of regulating what was wished, and anyone who said anything borderline was warned. The seniors did an excellent job with the Wish List, and so it has kept going to this day.

This year, the Tatler will restart the tradition of publishing the Wish List in the paper, although only in small snippets. The staff remains in charge of oversight and will read everything submitted. So, here is a friendly reminder to the senior class (given their track record) to keep everything in the Senior Wish List appropriate. You’ve all made it this far without getting expelled — don’t mess it up.