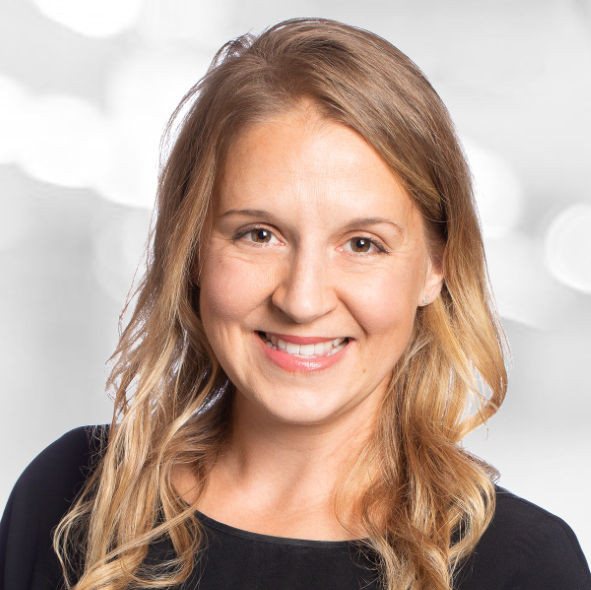 “What Do You Want To Be When You Grow Up?” is a column that explores the unconventional career paths of Lakeside alums, allowing students to learn about a variety of jobs and industries.

In the Pacific Northwest, a pound of truffles — a rare mushroom that grows in the roots of a tree — can go for upwards of $500. Apparently, anyone with a dog can learn to harvest them, thanks to Alana McGee and the Truffle Dog Company.

McGee didn’t anticipate going into truffles. In fact, in high school, she had no idea what career path to choose. She says, “It felt like there was a huge weight on my shoulders.” Although interested in science at Lakeside, specifically biology, her interest in travel and people led her to choose an anthropology/classics major at Colby College. After completing her degree, McGee jumped from job to job, writing articles for the Alaska Airlines seatback magazine, working at Disney, and even making wine. Then, she discovered truffles.

When McGee learned of the truffle industry in 2010, she was shocked that there weren’t any harvesting movements in Washington. To combat this issue, she trained her dog to hunt the plant and then started talking to timber companies; they could grow the mushrooms, and she could harvest them. From there, the Truffle Dog Company evolved, starting with an agricultural bent — McGee harvested truffles and delivered them to chefs — and then expanding to include dog-and-owner truffle hunting lessons in 2013. Now, the Truffle Dog Company operates all over the country. Part of what made the company successful, McGee adds, was luck: “I saw that by getting in then, basically, not that I would be able to corner the market, but I would be one of the first entrants in the service-providing side. Because all of the people who were growing [truffles]… nobody had dogs to find them, no one knew what they were doing.”

Another factor in the company’s success was McGee herself. “I would have never started the business if I was incredibly risk averse,” she says, “because it was a leap into the unknown.” It’s not easy to bounce back from failure, to take risks and be willing to deal with the consequences, but that is exactly the mindset McGee cultivated in starting the Truffle Dog Company. Negative feedback, for some, can also be viewed as failure. But McGee doesn’t see it that way. “Being able to take information and adapt,” she says, “is definitely a skill that comes in handy when you’re an entrepreneur. I have to be okay with getting feedback.” Instead of criticism, she sees an opportunity to grow the company in a new direction.

McGee doesn’t only focus on growing the company but also growing herself. “You can be all the things,” she says. “I would still urge people to work on… other areas of interest, so they have more skill sets and are able to adapt.” Her ability to strengthen and combine her love for science, people, and communications has led her to the job she holds today.

Her growth mindset also allowed her to let the company morph in response to consumer needs. Just like she never thought she would end up where she is today, McGee also didn’t anticipate the directions her company would take: “It morphed into something very successful but very different. And I kind of let that happen as I saw what the market needed, and what was going on and let the business evolve. And that’s okay.” She urges high schoolers to have the same open-mindedness: “You might have multiple careers in your life. And that doesn’t make any of them more or less valid than another.” Nowadays, students have many opportunities in high school, college, and beyond to try various careers. Like McGee says, “Enjoy experiences as they come and be willing to explore opportunities as they present themselves.” Taking an unexpected path can often lead to an interest, job, or even life you never dreamed of.

On a similar note, McGee wouldn’t change anything about her path to the Truffle Dog Company because she wouldn’t have created this company otherwise. For example, though her job isn’t directly related to her major, McGee still appreciates what she’s learned: “I think that having a humanities major gives you a different outlook and a different perspective to be able to engage with people across a broad spectrum. And especially in business, I think that is incredibly helpful.” From anthropology, she learned more about empathy; today, this allows her to understand her customers and address any issues as they arise. Her experiences have driven her to be passionate, to seek out new challenges, and to become a stronger individual: “Everything that has led me to where I am now has given me certain skills,” she says. “Without those experiences, I don’t think it’d be where I am today.”