The Path to a Competent Mindset 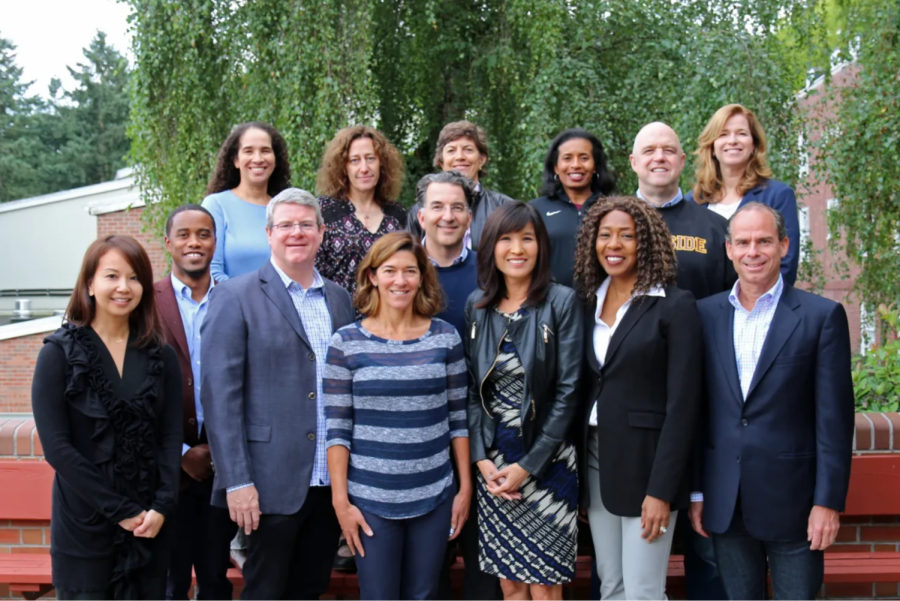 I was absolutely delighted, even thrilled, when Mr. Noe took to the stage in his amiable way and announced a set of changes to our modus operandi: Lakeside will now encourage free and fair debate. He touched on nearly everything on my personal checklist, including the duties of informed audiences to conduct research beforehand, the need for a concrete distinction between “discomfort” and “lack of safety”, and so on.

Despite what seemed a lightly forced caveat about hate speech—a distinction of speech which I believe to be at best pointless and at worst malicious—Mr. Noe’s points served to reinvigorate me about the state of Lakeside. I was even tempted to give a standing ovation, but I’m too passive to strike it out alone, and the deluge of announcements meant the moment was over quickly. Even then the real point is still clear: Lakeside would appear to be changing its ways.

Mr. Noe noted a number of failings at Lakeside, all of which I would agree with in some capacity. As someone whose views may oftentimes fall outside of the norm—to the left or to the right, depending on the issue—I have experienced firsthand the lifeless response to deeper political questions, the supercilious shock to nuanced opinions, and the other archetypal reactions that dominate our classrooms.

Knowing this culture all too well (I am, after all, a lifer), when I first heard of competencies and mindsets, my outlook was not so good. My mind has since been changed somewhat. A phrase which came to mind when I considered the ideas proposed in Mr. Noe’s series of videos was the “consigning of a letter grade to the composition of a person,” from which came a large and daunting essay about the authoritarianism of the program. Many of my peers have responded to my originally dubious claims.

I admire the way my fellow students sprang back at me with rebuttals to my largely prima facie impressions of the proposed programs. They made it clear to me that there will be no letter grades for competencies or mindsets, and that the program’s true goal is a benevolent one, and may be considered an extension of the purpose of Lakeside as an institution: to teach its students. Again, fair enough. Still, I feel compelled to voice my stance on the issue, this time intertwined with what has become an apparent goal of constructing a more open marketplace of discourse. To put it simply, Mr. Noe let the dogs out.

Automation, the Fourth Industrial Revolution, and a litany of technological advancements — brought into the public consciousness by avant-garde politicians and their “gangs” — looms over America and the world. This world of changing opportunity presents a setting wherein every field of work and play is intricately connected, in a beautifully terrifying way.

When thinking about this connection, as I often do (we do live in a society, after all), I was struck by the naming of various societal shifts. From urbanization and industry came the movement modernism, which was suitably present-thinking and birthed many classic American novels people pretend to have read, like Ulysses by James Joyce. The more knee-jerk reaction to this period, which came directly following the second World War, is now known as postmodernism.

I would argue the 21st century has also birthed some unnamed new era. For some time I’ve wondered: what might be the name of the era comprising Internet access, Netflix, Joker, etc.? I keep returning to a certain idea. When one considers everything — the Internet, offering each person the summative knowledge of all of humanity, and yet also deluding them with “fake news” and rabid generalizations; Netflix, at once fully immersing us, and yet severing us from critical thought and critical audience; and Joker, delivering a tragic polemic through forceful but fundamentally relatable scenarios—the audience is always at the center.

All thought goes into how things will be received, without regards to the providence or intent of the piece to be received. Just a few days ago, after the wonderfully esoteric Winter Ball video aired, I was talking with a friend. “I feel like nowadays intent doesn’t matter. I’m wondering how much of that video was ironic, or if they genuinely thought it’d be funny — but it doesn’t even really matter,” I told this friend. They nodded, backing slowly away from me in fear. My statement was as apt then as it is now; I believe that we live in the period of receptivism.

I have realized, independently and through my own power of thought, one crucial thing: that Lakeside, in all the glory of its Board of Trustees, has correctly determined the leading issue for the graduates of today. When truth is tailor-made to fit an audience, is it really truth? When the reception of a “fact” determines its contents, does it hold any value at all?

Dealing with a world where these questions are more prevalent than ever requires the ability to think clearly and critically. Gathering all of the evidence for an issue and parsing it according to internal moral principles will be required of people living in the “post-truth world”, as much of the news media seems to be calling it. I completely agree with Lakeside here. My main criticism would instead be with the practical application of competencies and mindsets: Lakeside needs to maintain clear boundaries and keep the “teaching” process void of bias. Without these things controlled, the program is worse than nothing.

Lighthearted humor was scarce in the original videos with Mr. Noe, but one main joke centered around the “Skip Intro” button struck me in particular. “We’re not that sophisticated,” Mr. Noe quipped, in explanation for the lack of a real button. I would agree—Lakeside, no matter the size of its endowment war chest, is just one institution.

Contrastingly, the one really sophisticated and important thing about Lakeside is what it exports: students who rise in the ranks in all fields, easily moving into the elite ranks of the global literati. It is important that Lakeside keep doing “what Lakeside has done so well for 100 years: Prepare our students to live joyful lives of meaning and service in the world they find when they graduate”, in the words of Mr. Noe himself.

In keeping with the speech offered amidst pre-modernist Shakespeare and receptivist Winter Ball video, Lakeside needs to approach each problem it encounters from every angle. Any bias taints the whole process and not only fails to adequately inform a generation of students—it fails to inform those who will lead our world through its most trying time yet.

I beg that we all heed the advice of Mr. Noe, perhaps even greater simplified than “listen to all speech sans ‘hate speech’ [read: unfavorable speech]”. My personal rule is simple: examine every angle as an impartial judge. Following this rule, only then can you truly know your beliefs. Following your beliefs, only then can you truly mark the world. 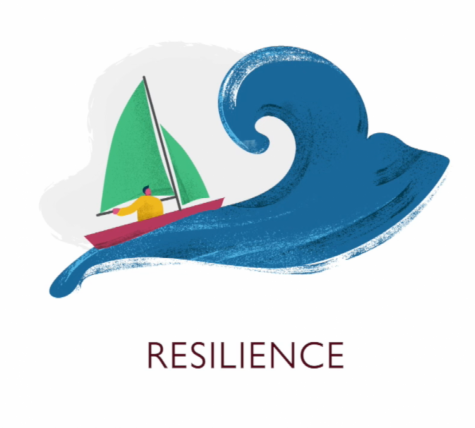 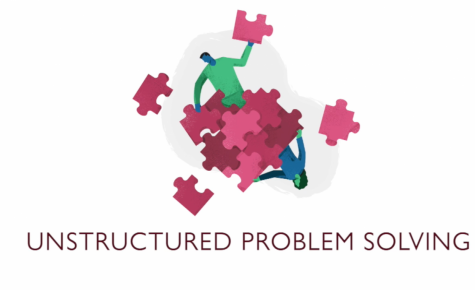