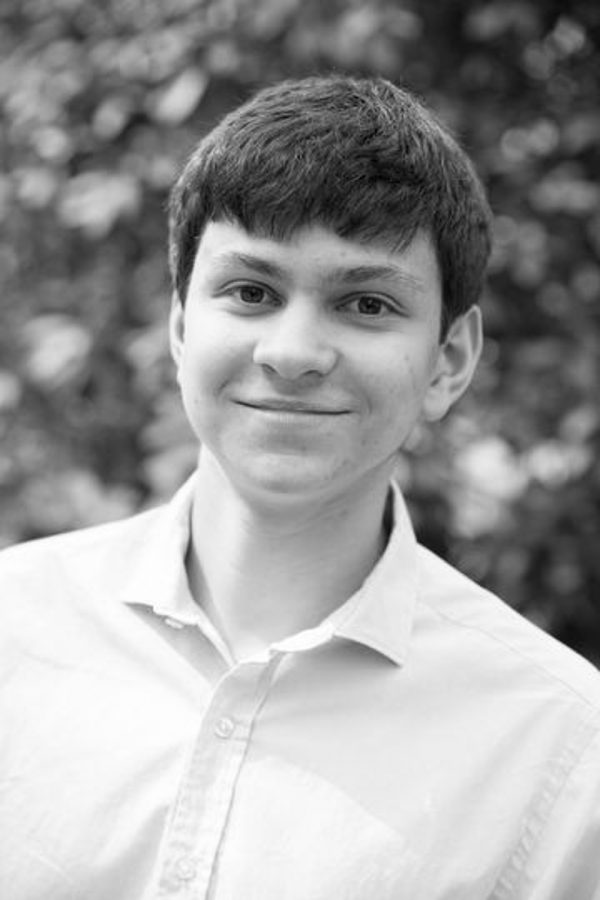 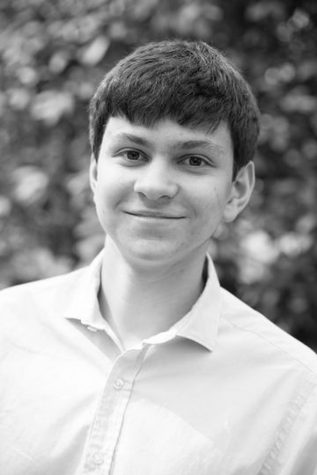 Although it’s not uncommon to hear about Lakesiders excelling in the many extracurricular activities they do, the international success and recognition that two recent graduates — Carl S. ’19 and Colin T. ’19 — have won is extraordinary. Dominating the competition in the United States and representing the country in the Romanian Master of Mathematics (Colin in 2018 and Carl in 2019), the two talented and hard-working mathematicians shared some thoughts about their experiences in competitions, reflections on their high school experience, and gave some valuable advice for younger students who may want to pursue math as well.

The Romanian Master of Mathematics, or RMM, is an annual competition for top pre-university students around the world. As a part of the mathematics team from 2018, Colin wrote that, although the experience “wasn’t extremely enjoyable,” he appreciated the chance to meet the contestants from foreign countries. And despite not performing to his best abilities on the first day of the competition thanks to jet lag, Colin’s perfect performance on the second day and the team’s overall work resulted in a 1st place finish. They celebrated the achievement with a trip to McDonald’s, a tradition that members of the team began after the 2015 International Math Olympiad.

As part of the 2019 team, Carl wrote that RMM was a fantastic experience for helping him get to know his teammates better. He also echoed Colin in saying that it “was great to meet people from other countries. [His] favorite memory was playing Frisbee in a small park with the Hungarian and Slovenian teams while also talking to our Romanian guides, learning about different cultures, and talking to other competitors outside of the competitive setting.” In terms of the actual test, Carl recalled one particularly interesting problem that he “did not solve but for which [he] had submitted about 20 pages of scratch work and partial solutions.” Since the answers were graded in parts and there were multiple official solutions to some problems, Carl’s answer ended up earning him three out of seven points anyways—quite a good score for not having solved the problem.

Of course, none of that would have been possible without the many hours of practice time that Carl and Colin put in, with Carl averaging two hours per day and Colin averaging four hours per day. Both wrote that they mostly prepare on their own, but Carl added that he would sometimes discuss problems with fellow math contest competitors, writing that “one of the best parts of the contest math community is that, maybe 10 days a year, we’re competitors, but outside of that we form very close friendships and are always willing to talk about math with each other, even if it means teaching people something that might help them beat you on tests. The competition aspect ends up being second to ‘learning interesting math,’ which I’m very thankful for.” Colin also emphasized that his practice schedule was generally too aggressive and unhealthy, writing that he would need to take multiple day breaks from thinking about math and had to “intentionally cut back on the math [before contests] in order not to be tired during the contest.” In the end, Colin’s slightly unorthodox strategy paid off, as he received a perfect score at the 2019 IMO in the United Kingdom and helped the United States tie for first place with China.

As Carl and Colin’s practice schedules might suggest, competition math definitely isn’t the best fit for everyone. Both students strongly emphasized that younger students should make sure that they know what they’re getting into and that it’s totally okay to try it and find out that it isn’t enjoyable for you. Math, even high-level competition math, should always be fun, and it’s important to not let an extremely regimented and difficult practice schedule take that away. That being said, it’s clear that getting involved in math competitions can be an extremely enriching part of a high school experience. Carl writes that although he isn’t sure of exactly what he wants to do in the future, “I imagine math will play a large role. This won’t be a profession, but I’ve also quite enjoyed writing math contest-style problems, and am hoping to propose problems to future editions of the contests I’ve enjoyed throughout high school.” Somewhat similarly, Colin writes that although he also doesn’t know what he’ll do in the future, he does think that the problem-solving skills and ability to grasp complex concepts will certainly serve him well in college and beyond.