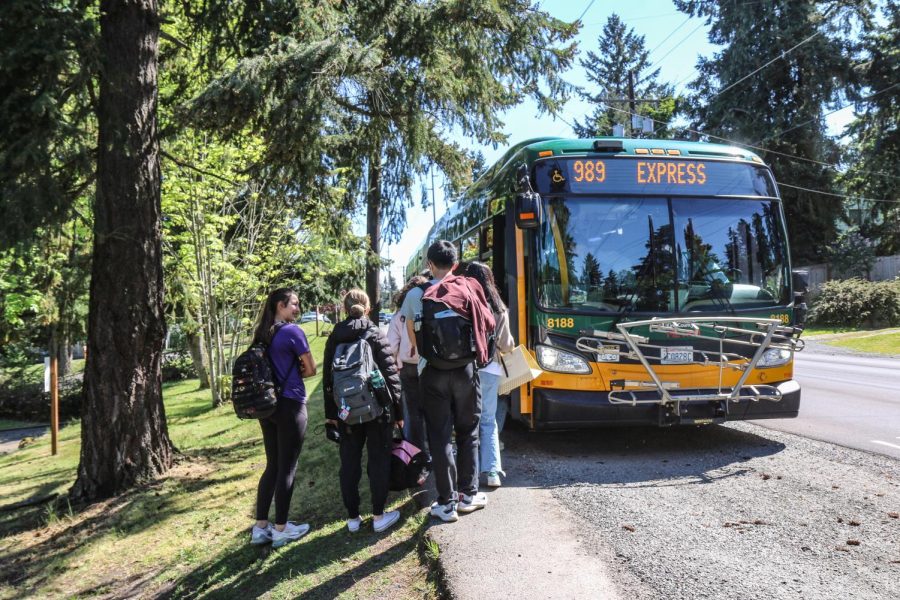 Of the many preparations Lakeside is undertaking for the next school year, one of the most silent—yet important—is setting up the Metro Bus system’s new routes, announced at the end of last year. For these new routes, the change that stood out was the removal of an unnecessary stop on the 987’s afternoon route.

To address the most tangible change this year, the 987’s stop at the Roosevelt Light Rail Station — located 200 feet away from a 988 stop — has been axed. Building upon conversations last year, the Business Office took this step after recognizing that the stop forced the 987 to divert from I-5, adding one mile to its route (and changing 0.7 miles from on- to off- freeway) during peak traffic times. This meant a delay of several minutes for dozens of people every afternoon. The 988’s stop nearby will continue to be on the route for the foreseeable future as it lines up very well with the 988’s intended route and service area.

Despite the removal of this one stop, there still remain two duplicate stops shared between the 982 and the 986 on the east side: the Clyde Hill/Yarrow Point Freeway Station and the Evergreen Point Freeway Station. Being situated directly on SR-520, the stations are not a hassle to get to for the buses and add, at most, 1-2 minutes to their overall travel time, yet this effect every day on dozens of people multiplies rapidly. There are, however, many good-faith arguments for keeping these stops as they are: it allows for redundancy in the bus system in case one bus has issues, and even rider distribution between the buses. While these arguments could also have been used to justify the 987’s Roosevelt Station Stop, the several-minute delay from it far outweighed the potential benefits.