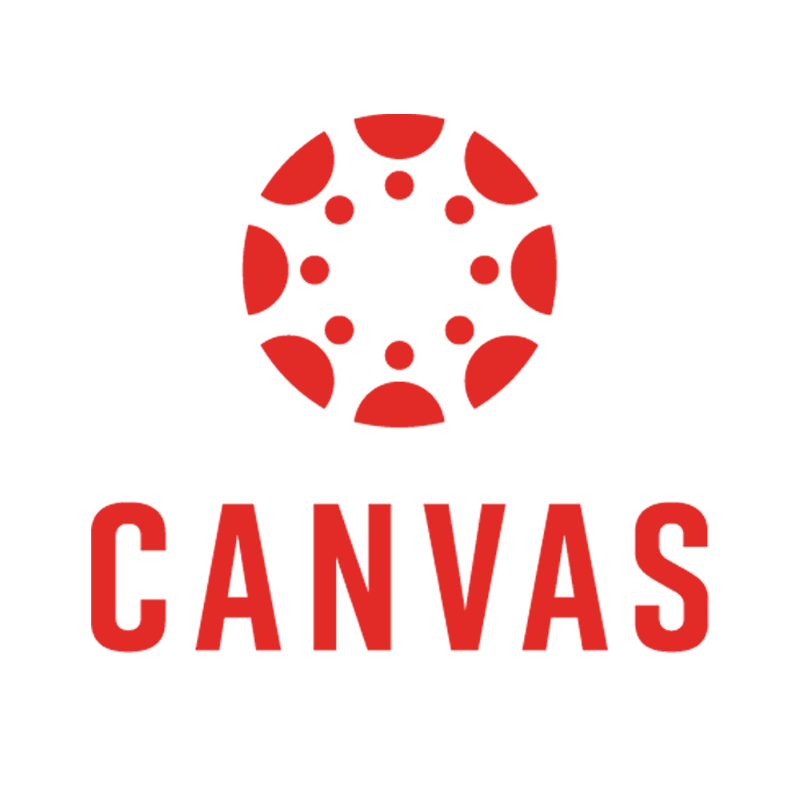 The alarming news arrived in Lakeside administrators’ inboxes on October 7, 2021: “We urge you to upgrade as soon as possible. PowerSchool Learning product is reaching its end of life and will no longer be provided after September 30, 2022.” The bold red words signaled the beginning of the end for PowerSchool (or, as many know it, Haiku).
In the past few years, PowerSchool has embarked on a string of purchases of educational technology companies including Haiku, which Lakeside had been using since 2011. More recently, Powerschool purchased Schoology in 2019 to stay up-to-date with cloud-based learning management services; subsequently, they began to phase out Haiku, seeing no benefit in offering two different systems at once.
Director of Technology Jamie Britto says that Lakeside picked up on warning signals before Haiku’s end-of-life was announced. Starting last year, the technology team mobilized to search for a replacement. The three final candidates, Schoology, Canvas, and Brightspace, were the leading companies in the K-12 learning management system market. The final choice was tilted in favor of Canvas for its “features, ease of use, and integration capabilities,” according to Mr. Britto. Given that Lakeside’s partner organizations the Global Online Academy and the Downtown School both use Canvas, it seemed a favorite in terms of popular vote. Mr. Britto also noted that Canvas offered several Application Programming Interfaces (APIs), which would enable integration with other useful platforms such as Veracross, Flipgrid, and Google Suite.
Upper School history teacher Nancy Rawles, who has used Canvas at both Seattle Central College and Highline College for eight years, shared several advantages of Canvas over PowerSchool. “Canvas is like one-stop shopping,” she says. “It’s easy for students to submit work, email me, keep track of their assignments, have written class discussions, take quizzes, and receive feedback on assignments.” She also notes that the gradebook helps with transparency and enables her to more easily provide support to students who are struggling. “I want to be able to find everything in one place, and PowerSchool doesn’t facilitate that.”

Lakeside’s communications department conducted independent surveys of select advisory groups across both the Middle and the Upper School to obtain student input. The biggest takeaway was the necessity of consistency in different classes and across different tools. “We turn stuff in on Teams, email, or Google, so it’s confusing what you need to be checking,” commented one frosh. Students wished for better organization, such as archives, previews, and neatly categorized resources for the content at hand. A common feature request voiced by seventh graders and seniors alike was a friendly mobile interface; nowadays, students find it convenient to check class information or assignments on their phones. Mr. Britto says that based on App Store ratings, the Canvas mobile app looks promising.
Students surveyed in the Tatler Poll commented on the most frustrating aspects of Powerschool: “It makes you log in every five minutes,” one student says. Many complaints, such as inconsistent calendar posting or a lack of clear grading, focus on class usage rather than the site’s functions. In a new system, students hope for features ranging from “a collective calendar with all class assignments” to “a more streamlined organization system.” Some, taking inspiration from the language department’s policies, hope that they can “access their grades during any point in the year,” commenting that this would “motivate me to improve my grades and perform better in school.”
One sophomore who used Canvas at a previous school believes that the platform “will be very confusing to manage alongside Teams.” They note that the two platforms have some similar features and worry that teachers may continue using Teams, causing cross-platform disorder.
Some students are also concerned about the tracking of student activity on Canvas. For instance, Canvas provides an “action log” for quizzes which tracks the duration each question takes, as well as when a user tabs away from or resumes the quiz. It also generates “access reports,” logging viewing counts along with the timestamp of the last visit for class pages. In contrast, Haiku tracks some of these features as well but not to the same level of detail. Students may perceive Canvas’ extensive tracking of their actions on assignments or class pages as stress-inducing and unnecessary.
In response, Mr. Britto clarifies that analytics will only be used to help teachers “improve the online learning experience.” He says that, for example, “analytics could show us that one layout of a page or one sequence of learning activities is more effective than another.” He adds that once more details about the Canvas analytics program are known, he is happy to discuss privacy concerns with students.
Moving into the summer, Lakeside plans to pilot Canvas in its various summer school classes and collect feedback from both students and teachers. New class pages can be up and running before September. Mr. Britto also anticipates a review at the end of first quarter next year to evaluate the platform switch and gather student feedback for future adjustments.
As the last month of the school year approaches, Lakeside bids farewell to PowerSchool/Haiku, which—as one senior eloquently put it— “feels like an old friend that I’m constantly exasperated with.” As online learning tools have rapidly improved over the past few years, perhaps it is due time for a change. As Mr. Britto remarks, “school keeps time with a calendar, but the internet keeps time with a stopwatch.”