The Role of Single-Family Zoning in Systemic Racism and Inequality 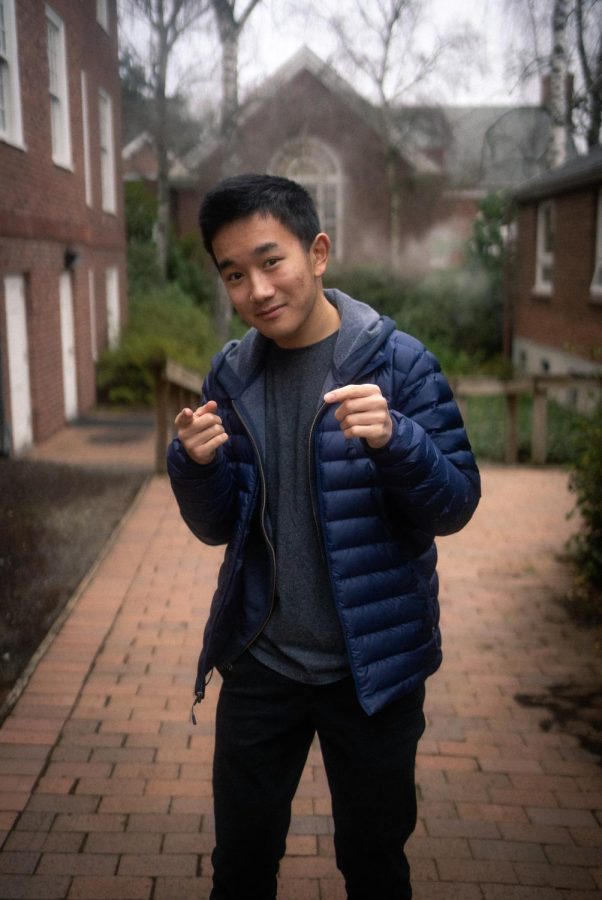 The City of Seattle should outlaw single-family zoning because of its historic and current role in discrimination and systemic racism. Furthermore, removing zoning restrictions would allow the market to help address issues such as wealth inequality and homelessness while improving social mobility.

During the early 20th century, single-family zoning laws developed alongside racially-discriminatory housing covenants in Seattle, which explicitly prohibited people of color from living in certain neighborhoods. Meanwhile, requiring developers to build single-family homes increased the economic barrier of entry into those neighborhoods and the housing market, since single-family homes were more expensive than multi-family units. This was coupled with redlining, a federally-backed policy that identified certain neighborhoods—often neighborhoods with predominantly people of color—as high-risk for mortgages, creating unjust barriers to home ownership, amplifying wealth inequality along racial lines, and reinforcing de facto segregation (segregation that isn’t mandated by law, but appears in practice). The history of single-family zoning is inseparable from that of systemic racism.

While history on its own should not be the basis for removal, it’s important to recognize the continued legacies of single-family zoning laws. Neighborhoods in Seattle are still quite segregated in practice, and people of color, especially African Americans, face continued discrimination in receiving loans and mortgages, hiring, and many other barriers. Moreover, communities of color generally do not have the generational wealth of their white counterparts because their predecessors were denied home ownership and other economic opportunities. When coupled with the artificially inflated price and short supply of housing created by single-family zoning, all of this continues a legacy of systemic injustice, wealth inequality, de facto segregation, and gaps in opportunity.

Homeownership is foundational to economic success, wealth accumulation, and social mobility in our economy. Reducing barriers of entry into the housing market would help combat vast wealth inequality and the negative legacies of discriminatory housing policies. Further, as discussed by Gregg Colburn during his talk at Lakeside last December, increasing the supply and affordability of housing would also help to mitigate homelessness, which disproportionately affects people of color (40% of people experiencing homelessness in the United States are African American and 22% are Latine according to the 2018 AHAR report). This disparity can be attributed to historic and current discrimination in housing (which includes single-family zoning and redlining), other forms of systemic racism, and gaps in wealth and opportunity.

About 75% of residential land in American cities is zoned single-family. That number is 81% in Seattle. By removing single-family zoning and providing government subsidies or other economic incentives for multi-family projects, developers would have the green light and motivation to build more affordable housing, which would in turn reduce the barrier of entry for potential home-owners. Of course, removing single-family zoning is not the panacea for any of the issues I’ve discussed—systemic racism, homelessness, nor wealth inequality—but it will better create the policy and market conditions that will encourage effective solutions.