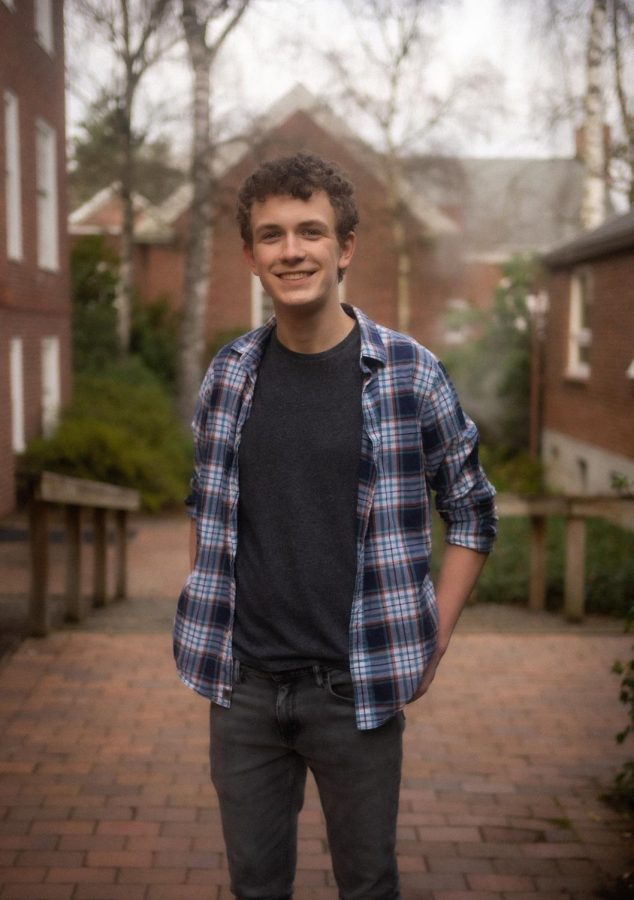 I would imagine that many students agreed with Professor Gregg Colburn’s position when he spoke at Lakeside that we need to outlaw single-family zoning. Importantly, this doesn’t mean that no single-family houses can be built, it just means there will be no areas within city limits in which only single-family houses can be built. I don’t think it will be that interesting to reiterate the points of Mr. Colburn, so I’ll try to go a slightly different direction here, and expand.

Firstly, space (the concept, not that thing Elon Musk wants to own): geography plays a critical role in city planning. Hong Kong exemplifies this concept. Because of its mountainous terrain, building in Hong Kong is costly. The areas that are cheap to build on have already been taken. And it’s not like Hong Kong can expand its borders. On the other end of the spectrum, we have Houston, which is essentially built on a Minecraft flat world. Houston, notoriously, sets no zoning laws whatsoever, which is why your uncle shares a wall with a McDonalds.

Housing access has not become a dominant issue in Houston. Meanwhile, in Hong Kong, people are, quite literally, living in cages stacked on top of each other (for reference, search for “cage homes Hong Kong”). The bottom line is, we need more space. Or, put more precisely, we need to hold ourselves to a much higher standard of efficiency for how we use the space within our city limits. After all, we don’t want traffic congestion like in Houston, and we don’t have an extra fifty square miles of plains biome to build out on anyways. Sure, we could keep expanding the suburbs and building light rails to move people into the city, but this really isn’t a long-term solution — it’s more of a game of cat and mouse. So how do we optimize space within the city?

Well, banning single-family zoning seems like a logical first step (optimizing spatial efficiency is hardly ever a bad thing), but we can go further. How about we, if not ban, then heavily tax golf courses within the city limits?

I encourage all of you to take a look at a map of Jackson Golf Course, or the Seattle Golf Course. You’ll notice that we have acres upon acres of land there. I’m not saying we should illegalize golf within the city. We should, however, tax these organizations a lot more heavily than we’ve been doing, enough so that the costs of the market externality (i.e. the detriment created in the market which impacts the city as a whole) they create can be offset by newly accrued government funds. The Seattle Times states, “On average, land in the most affordable neighborhoods in Seattle is taxed at 71 times the rate of private golf course land.” If golf courses continue to screw up our city planning, let’s make them pay up. Gather the pitchforks and help me burn the effigies of Jack Nicklaus or Tiger Woods on the steps of their unnaturally green fiefdoms.