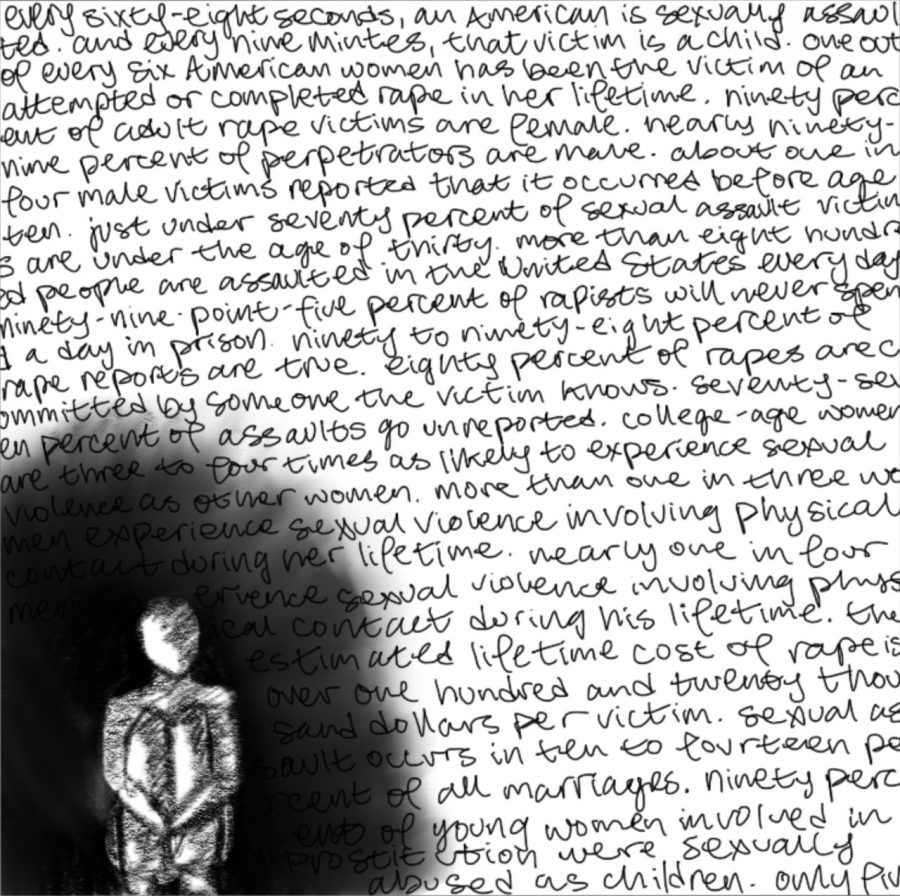 In our current society, content warnings have become increasingly common. It has been scientifically proven that those with past trauma benefit from a warning about potentially triggering subject matter, as they have the opportunity to avoid unexpectedly witnessing content that brings up negative experiences. Lakeside has recognized the necessity of content warnings, and is working to include them at assemblies and throughout the curriculum. So why are students still unhappy, and how can that displeasure be rectified?

A few weeks ago, Ms. Wilks and Mr. Noe held an irregular Monday assembly to discuss Lakeside’s sexual misconduct policy in light of the introduction of sexual violence prevention workshops. No one was notified in advance of the topic, and a content warning was not given at the start of the assembly. Sexual violence deserves a thorough content warning; in the Tatler poll, one student said that the administration “didn’t give people the information necessary for them to stay comfortable and to respect their own boundaries.” The administration heard this feedback and addressed it in an apologetic email: “We absolutely should have provided a content warning before this assembly, and we will make sure to do so moving forward.”

I was glad that they took action, or at least promised to in the future, but further steps should be taken. For example, it’s worth investigating whether students would feel comfortable leaving an assembly when a content warning is announced. Personally, I would not want to get up and leave in the middle of assembly with the entire student body watching me. A possible solution could be sending out a content warning ahead of time, which would give students the option to attend only part of the assembly or to sit it out. Content warnings should be utilized to avoid uncomfortable experiences, not to single out students, and that is an important fact to consider in the context of these situations. 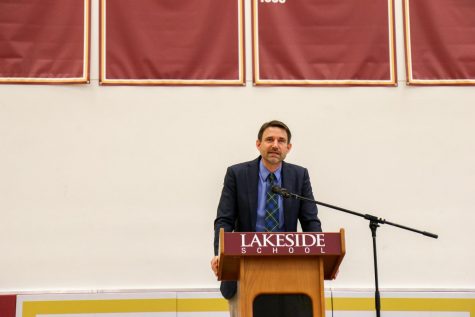 Assemblies are not the only settings where content warning misuse poses an issue. Teachers often fail to warn students before covering triggering content in class, whether it is due to forgetfulness or ignorance. The content warnings that do exist are often nonspecific as to the location of the triggering content and offer no alternative activities for students who need to opt out of the assignment or activity. One poll respondent wrote that, “Lakeside teachers act as if [content warnings are] a huge hassle to put in.” This behavior makes students feel as if they’re in the wrong for a valid request. However, that’s not to say that there aren’t teachers at Lakeside upholding the standard for content warnings. Students in the poll mentioned Ms. Chu, Mr. Nau, and Ms. Yorks specifically, saying their commitment to including content warnings “makes the heavy topic matter a lot more bearable.” Once again, I am in agreement. An appropriate content warning is able to foster a respectful and considerate environment, and make an educational experience more positive. The effort of Lakeside staff is appreciated, but in this case, intent does not match impact. Content warnings are a necessity at our school, and the actions of teachers must match that expectation—feeling safe and comfortable within school should not depend on the teacher one has.