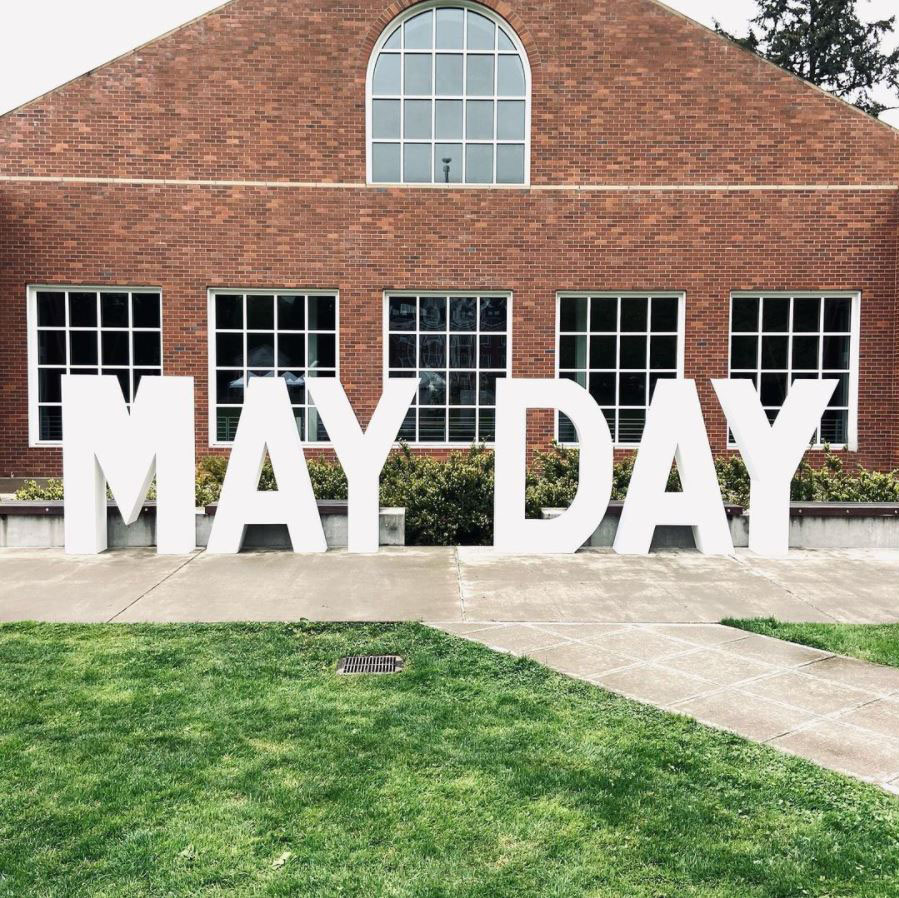 9/10 Smoke from wildfires in California, Oregon, and Washington arrives in Seattle. In California, more than three million acres have been burned, and the August Complex wildfire, now the largest in California’s recorded history, consumes over 471,000 acres

9/18 Supreme Court Justice Ruth Bader Ginsburg passes away at the age of 87. The Supreme Court’s second female justice, she served for 27 years

10/26 Judge Amy Coney Barrett is confirmed to the Supreme Court. In the Senate, Democrats voted unanimously against the confirmation, and all but one Republican, Susan Collins of Maine, voted for the confirmation. This comes eight days before the presidential election

11/7 Joe Biden wins the election to become the 46th president of the United States. Kamala Harris, his running mate, becomes the first woman and woman of color to serve as vice president. The result is announced after three days of ballot counting amidst record voter turnout, including through early and mail-in voting

12/14 The first vaccinations outside of a clinical trial start, for health care workers and residents and staff of nursing homes. Medical staff administered the Pfizer-BioNTech vaccine, which was granted emergency authorization on Dec. 11

1/5 Head of School Bernie Noe announces his retirement at the end of the 2021-2022 school year, stating, “My greatest joy at Lakeside has been working with our diverse student body … it has been one of the great privileges of my life to serve as head of school.”

1/6 Pro-Trump rioters storm the U.S. Capitol and disrupt the Congressional confirmation of Joe Biden’s presidency. The insurrection is the climax of a campaign led by Mr. Trump to overturn election results based on claims of fraud

1/11 Lakesiders return to school for the first day of hybrid learning since 6 March 2020, after which the school closed its campus due to the COVID-19 pandemic

1/27 Fueled by a frenzy of amateur traders, Gamestop’s (GME) market value rises more than $10 billion in one day. The traders, many followers of the Reddit page Wall Street Bets, came together to short squeeze hedge funds who had betted that GME would fall. GME’s stock price has risen over 1700% since December

2/19 The U.S. officially rejoins the Paris Agreement on climate change, which aims to keep global warming below two degrees Celsius compared to pre-industrial temperatures. This comes hours after President Biden takes the oath of office

3/10 Mikaela B. ’22 is voted Student Government President and Phillip M. Y. ’22 is voted Vice President. In her speech, Mikaela says, “Cheers to a new year of female representation and a high school experience unlike any other”

3/23 Amidst heavy sandstorm winds, the 1,312-foot-long container ship Ever Given runs aground in the Suez Canal, blocking the waterway. About 10% of global shipping traffic goes through the canal, and dozens of ships carrying cargo and oil are left stranded by the blockage

4/11 Daunte Wright is shot and killed by police in Brooklyn Center, Minneapolis. Officials say that the officer that shot Mr. Wright mistook a gun for a taser

4/20 Derek Chauvin is found guilty of two counts of murder in the death of George Floyd. Mr. Floyd died last May after Mr. Chauvin, a former Minneapolis police officer, kneeled on his neck. The incident was filmed and sparked nationwide protests against police brutality

5/7 May Day 1 is held at Lakeside. For the event, Student Government put together games, a talent show, music, lunch, and inflatable castles

5/10 The FDA authorizes the Pfizer COVID-19 vaccine for children aged 12 to 15; the militant group Hamas, who controls the Gaza Strip, fires rockets at Israel due to Israel’s heavy policing of Palestinians. The event sparks further unrest between Israelis and Palestinians