The Making of the Musical 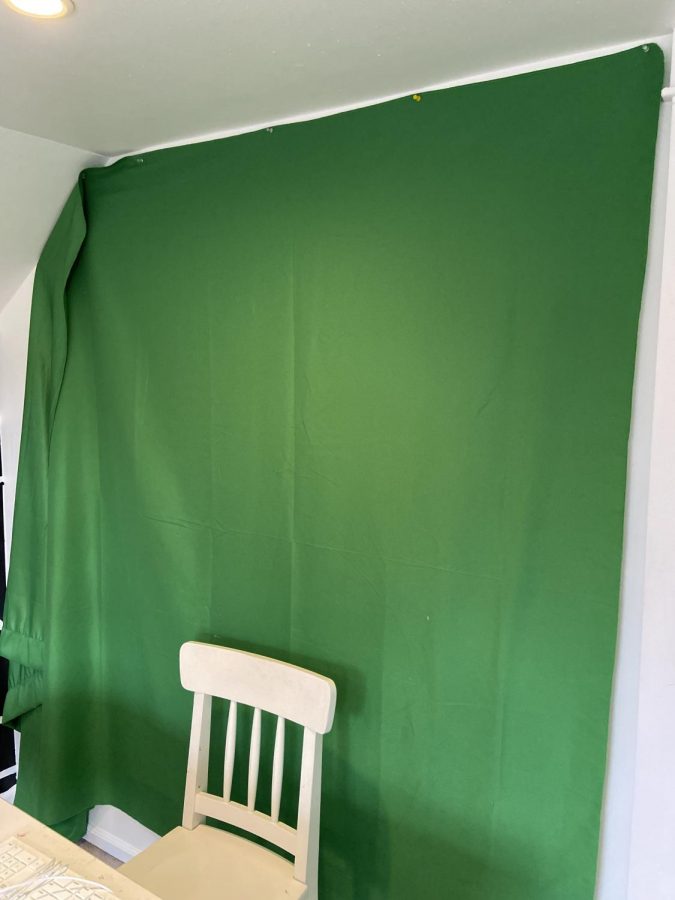 Many things have looked different this past year. Almost everything has been modified to fit COVID guidelines. This hasn’t stopped the Lakeside drama department from recreating the classic production “Mary Poppins”, adapted to an online setting. Michael Place, who directed the online play this year, gave some insight into the play’s creation and how it differed from a normal year.

The overall process was extremely different. Students auditioned remotely in January and when parts were cast, everyone had rehearsals online. Mr. Place said that students “spent a lot of time learning choreography and practicing music,” but when the actual scene was filmed, they only practiced it once and then recorded it. With no live audience during the final performance, actors only had to memorize their lines for the specific scene they were filming. Mr. Place said that “on video, we only rehearsed each scene once, and then the next time they did the scene, they were doing it in performance, and I was recording them.” Because he recorded all the performances, the videos were automatically saved on his computer, and Mr. Place was able to do a rough edit of each scene.

Since everyone was filming in different locations, there were many duplicates of props that had to be given to different actors. For example, if three characters in the musical would hold a red kite, there would have to be three red kites handed out. Mr. Place describes the prop/costume/camera equipment pick up day to be “a total drive-through. We basically fit a home studio inside their car.” With everyone getting costumes, greenscreens, lighting, props, and cameras, pick-up day was almost like a yard sale.

This year, instead of physical set changes, actors were given Zoom backgrounds. To make it look like they were standing in the same room, Mr. Place found images and cropped them using Pixelmator. The different backgrounds mimicked a stage where the actors were standing across from each other. Another interesting detail was that the names of the people in Zoom and the speaker highlighting don’t get recorded in a Zoom video, allowing the tiles to fit together seamlessly and giving the illusion of the actors being in the same room.

For specific songs like “Supercalifragilisticexpialidocious” (“Supercal”) and “Step In Time” that required a large group, everyone had to learn choreography and fit it together with the other cast members on filming day. Editing large group songs took up the most time. Mr. Place said that in “Supercal”, he had “forty layers of each individual actor” which he had to “sync up to make sure all the taps lined up.” As the audio and video had to be matched up perfectly, editing “Supercal” took him about 5 days.

Overall, the process of filming and editing the play was very different from a normal year, but it is nice to see that the Lakeside drama department has adapted to their circumstances and put on a show, nonetheless. Hopefully, this will be the last online zoom play Lakeside has to make!