The Official Bad Art Museum of Art: A Unique Form of Farce 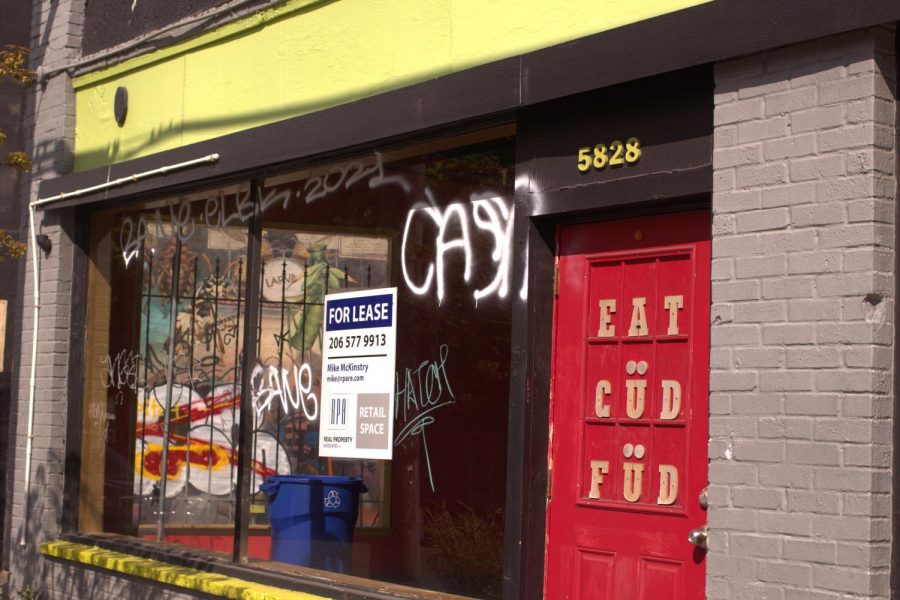 Seattle is known for its arts and culture scene, at least partially: the Seattle Art Museum, the Museum of Pop Culture, and of course the architecture of the Space Needle and surrounding Pacific Science Center. Just as importantly, however, are Seattle’s various “eccentricities”; the gum wall, the graffiti and street art, and of course, the independent art museums. One of these art museums is affectionately named the “Official Bad Art Museum of Art,” or OBAMA for short .

I actually first found this place while researching museums in the Seattle area. Considering the gold mine that is its name, I decided to get in touch with its curator — and found, to my horror, that its home had been shut down — and got to both meet Ms. Marlow Harris in-person and “tour” the museum. Additionally, I corresponded with her for this article.

The museum is currently located in the Pacific Galleries at SoDo, a few minutes’ drive from the mass vaccination state known as “T-Mobile Park” (because corporate America knows no bounds). Prior to this, the museum stayed in its original home, the Cafe Racer near the U-District. Kurt Geissel “owned Cafe Racer and next door was a ceramics shop… he asked me how to decorate it,” said Ms. Harris. “I said ‘let’s do a Bad Art Museum’ and he said ‘Great! You’re the curator!’” The beautiful name came about as a result of timing, the museum opening just before the presidential elections of 2008. “We were excited about those and [my husband] Jo [David] came up with that name.”

OBAMA currently has a section selling artwork, and another displaying it. One immediately notices the distinct abundance of Jesus and Elvis — Jesus because Christianity is already a topic of art both good and bad; Elvis because… Elvis. In addition to the various portraits of the kings of Christianity and Rock, respectively, there are shabby paintings, tacky printed pillows, and strange pieces of tech that feel like they belong in one of those 50s “look into the future” movies.

What struck me as unique is that this bad art museum is a farce, something Ms. Harris directly stated, but a farce so many people love. In fact, the museum “started with art we owned but then we put out the word and other people donated bad art they had in their basement or attic, and it got quickly out of control!” said Ms. Harris. The museum’s abundance of Elvis paintings, figurines, and portraits (so many that most are still in storage) is largely due to a festival celebrating his life, and thus resulting in a bounty of Elvis art of admittedly varied quality. Thanks to the interest, and self-awareness, of many of the artists, much of these questionable art pieces celebrating the King’s life found a home at OBAMA. This community participation shows, in a roundabout way, the support that can be shown for the arts, something sorely needed and made especially clear by OBAMA’s recent movement to the Pacific Galleries.

I originally tried to visit the museum in March, and was saddened to discover that its purported location was barren and empty, apart from the graffiti on the windows and a lonely donation bin reading “Donations for Cafe Racer Reopening Fund.” Apparently they simply could not afford the rent, especially with COVID restrictions preventing any customers for nearly a year.

With the stress placed on the arts community, before and during COVID, support of what makes Seattle unique has become more imperative than ever. As such, here are some lesser-known museums and exhibits in Seattle to check out next time you find yourself near the seaside.

The Communication Museum and the Steam Plant Museum in Georgetown.