Speak Up About Lakeside’s Rape Culture: A Message to Students From Senior Tatler Staff 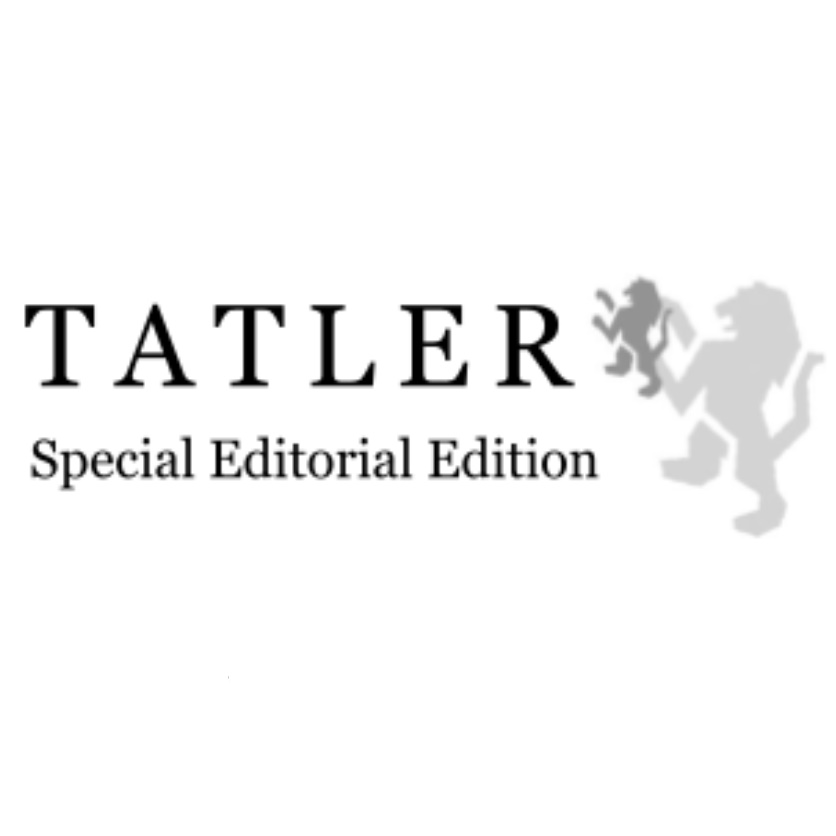 This article will be rereleased with edits in the May Issue.

We, the seniors on Tatler staff, see a school in the midst of painful circumstances. Sexual assault in the Lakeside community is a horrific problem on its own, but we hear from fellow students that the administration has only heightened their frustration. By refusing to dialogue with the student body, our campus authorities relegate these important issues to the realm of rumor and angry hearsay. We see the people in charge remaining silent, and in response, we have chosen to use our voice.

It is important to preface this piece by noting that we cannot publish specific details around any sexual assault cases in the community (for reasons we will address later). Additionally, we do not know the exact legal implications of the improvements we propose later in the article and would appreciate expert input on their viability.

Tatler has heard from many students who feel that the school has not done enough to eliminate perpetrators of sexual assault from the Lakeside community. That being said, responsibility also lies with the student body (especially its male half) to create a culture where sexism and sexual violence are unacceptable. Silence at Lakeside is a pervasive problem on all levels. It is imperative to acknowledge the stigma around this topic — apparent in both the actions of the student body’s young men and the administration.

Sexual assault is overwhelmingly a case of male perpetrators and female victims/survivors, an imbalance that stems from the larger problem of sexism. It is therefore an issue no man can ignore. When discussion does take place among young men in our community, it often focuses on the most egregious symptoms of rape culture rather than its everyday roots. Condemning a poor decision by the administration is simple for those who have the privilege of sitting through a workshop thinking “this isn’t for me; I would never do this kind of thing.” Men often focus on the easy targets of one bad guy or one bad decision — slam-dunking these bogeymen and misdirecting outrage that would be more productively aimed at wider issues.

After all, assault and misconduct do not happen in a vacuum. Sexist jokes and disparaging comments create an environment where a perpetrator feels comfortable escalating to harassment or assault, assured by their classmates’ behavior that bystanders will stay quiet. To that end, standing idly by when students hear this type of language sends its own message to both survivors and perpetrators: Not My Problem. There is no true silence in this kind of conversation.

This cultural issue, in turn, finds unintended support in our system’s rules and policies. We understand the school is bound by important confidentiality restrictions that are put in place to keep survivors safe. This policy, though well-intentioned, also leads to rumors about sexual assault cases spreading through the community. We call for Lakeside to establish clear language in the Family Handbook about the handling of sexual assault cases. What actions lead to suspension? To expulsion? Under what circumstances can a sexual assaulter who has left Lakeside return to campus? Transparent guidelines will allow the student body to gain clarity on administrative decisions, as well as ensure the community’s physical and mental safety.

Tatler is not exempt from the protocol of silence around sexual assault. As a student-run voice that can be as loud as the administration’s, we see it as our responsibility to report on these important topics. In fact, Tatler originally set out to publish an investigative report featuring anonymous testimonies from in-community survivors, many of whom Lakeside had already spoken to. Although our interviewees were willing to share their experiences with us, we learned that the policy framework around anonymous testimony would have necessitated another official investigation, which would inevitably be invasive and carried the potential to re-victimize students. We do not want to further harm those who we are writing this to support.

Nevertheless, the depressing reality of rape culture at Lakeside needs addressing. Whether it be speaking generally about community shortfalls or specifically detailing how cases of sexual assault will be addressed, it is crucial that we leave no stone unturned. We are obligated to recognize and call out our administration’s failures. Moreover, we must go beyond attacking what we cannot control and move towards recognizing our own role in changing Lakeside’s culture. This is not an issue that can be confined to a one-off workshop that students listen to and never think about again.

If rape culture is widespread, work to dismantle rape culture must be as well. The administration has addressed consent and sexual assault through Wellness classes and various speakers, but it is clearly not enough. Classes that explicitly address gendered violence and sexual assault (such as “Intersections: Women, Gender, and Sexuality”) have been canceled due to low sign-ups. Classes still running (such as “Gender Studies”) have no male enrollment. The administration needs to promote these classes to propel students in the right direction. And we as students must take advantage of the existing opportunities to confront this issue, as well as advocate for more change. Discuss toxic masculinity and rape culture when they come up in any context — in English, History, and Language curriculums, or even in day-to-day conversations. Create an alliance group-like space for men to unpack their roles in gendered and sexual violence. Push the school to better address issues of gendered and racialized violence in current events (such as the shootings in Atlanta).

As we in the class of 2021 move into the final weeks of high school and the last round of Lakeside workshops, our message is this: if we do not believe that the administration has handled the situation correctly, it is up to the students to take steps in the right direction. Speak up, even if you are “not the kind of guy who does this,” even if you hate those who do, even if you are just a month away from putting the school’s issues behind you. We will leave Lakeside soon, some of us in one year and some of us in three, but the issue of rape culture and sexual violence will impact us for much longer. We have a choice, now and always, to either fall in line with the problem or work towards the solution. It is up to all of us to make the right call.