Quiz: Which Kind of Mask are You? 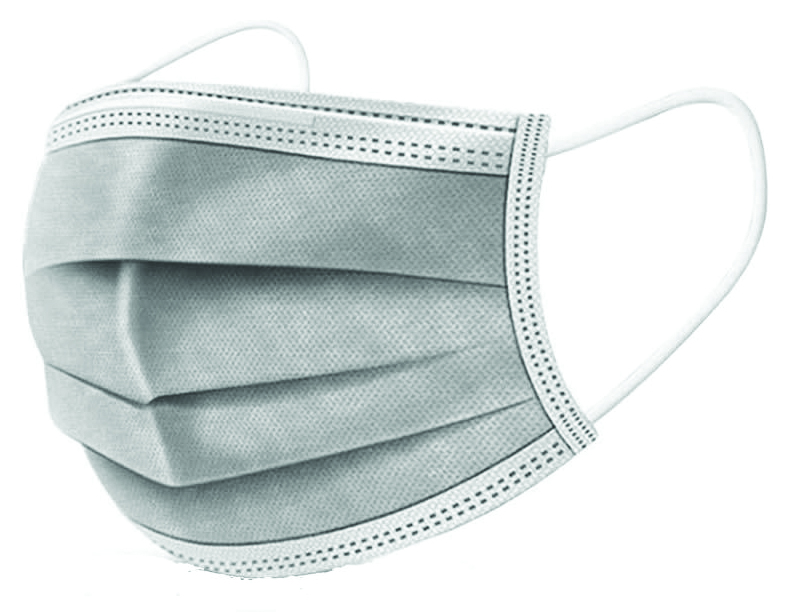 I don’t do coffee—I prefer Red Bull 😎
Iced latte with some oat milk.
I like mochas or drinks with lots of sugar!
Frappuccinos, whatever other people recommend/are drinking around me.
Lots of milk to get rid of the bitterness.
Plain black.

What’s your favorite game on your phone

What are your thoughts on Taylor Swift?

Her voice sounds like a whining five-year old; Kanye all the way.
I’m a swiftie—Taylor Swift is an Icon.
I say I don’t like her, but secretly listen to her music on repeat in my room at night.
I mean I love her—but I’m more of a directioner myself.
I don’t really listen to music. So idk.
Who?

What do you think about “Larry”—real or no?

Louis who and Harry what?
Of course! They’re meant to be <33
No way, y’all are making something out of nothing.
I mean I ship, but I don’t know if it’s really true.
I don’t really care one way or another.
Aw, Larry is so cute! I hope so!

Country or rock
Indie! The more obscure, the better
Rap
Whatever is on the radio. Usually new/popular songs!
I don’t really listen to music — if I do, I usually let other people choose what it is.
Classical

What’s your favorite kind of weather?

Hail, because it makes a cool sound.
Rain! I love cozying up inside the house when it’s pouring rain outside…I might even call it…sweater weather.
Hot sun, especially at the beach.
I love pictures with my friends in the snow–they’re too cute!
Cloudy, it sucks when it’s either too warm or too cold.
Sunny but cool.

Did you respond “a” the most? If so, you’re a neck gaiter. You have a high-energy personality, and you’re unafraid of what other people think of you! You know who you are and don’t let yourself be influenced by other people, your opinions are strong. Maybe…dare we say…too strong at times. Sometimes you might need to dial it back—remember, other people can have opinions too!

Did you respond “b” the most? If so, you’re a cloth mask with a floral pattern on it. You love books, fashion and iced coffee. You revel in being different from everyone else; no normalcy for you! You love teaching other people about obscure things that you’re well-versed in but most other people have never heard of. You’re probably a little more soft-spoken around strangers, but those close to you would likely describe you as “chaotic” or even “an energetic and slightly demonic tornado of a person.”

Did you respond “c” the most? If so, you’re a mask with a quote on it. We think you like video games and you can sometimes delight in some crude humor. You’re image-conscious when it comes to your friends, but to the general public, you’re unafraid to show yourself off. We think you’re the type of person who is very avidly against seeming “basic” or main-streamed, so you probably find satisfaction in your uniqueness.

Did you respond “d” the most? If so, you’re a black surgical mask! You care a lot about how you appear to others, you always want to be the cool and funny friend. You’re misunderstood by many people outside of your own generation. Some of your favorite activities include shopping and taking photos. In other words, not to be harsh, but you are that type of person who would refer to themselves as quirky and you definitely follow Emma Chamberlain on instagram…

Did you respond “e” the most? If so, you’re a blue surgical mask. You absorb parts of your personality from other people, and you’re extremely adaptive to new situations. Rather than appealing to one specific group of people, you try to be as generally likeable as you can, even if it means being a different person around different kinds of people. We are slightly worried about you becoming a pushover, though—so stand your ground!

Did you respond “f” the most? If so, you’re an N95. You’re the “lawful good” of your friend group, making sure to be on everyone’s good side and never break the rules. You’re organized and efficient, but you can sometimes go into overdrive. It can be hard for you to realize that other people don’t necessarily think about the world like you do. You’re probably the mom of your friend group, and if someone asks for hand sanitizer or ibuprofen, you are definitely the go-to.