English Department to Introduce New Summer School Course Entitled, “Concision, Concision, Concision, and How to Eliminate and Abolish Extraneous Words and Phrases so That Your Writing Isn’t Redundant and Doesn’t Say the Same Thing Twice and is Super Eloquent and Good” 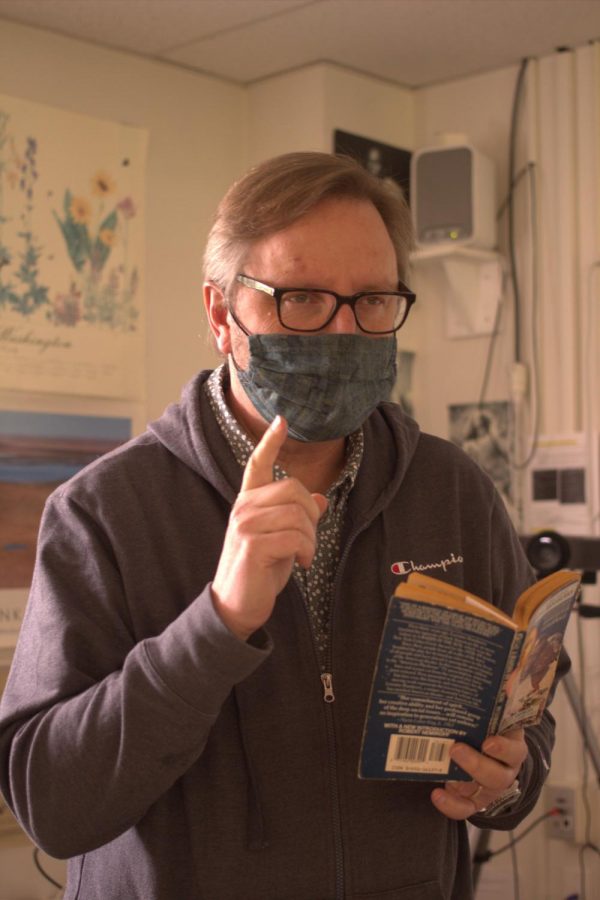 The English department announced on March 6 on the Summer School webpage that they would be offering a new course led by Upper School English Teacher Mr. Christensen on the basics of writing to incoming freshmen hoping to polish their writing skills before beginning high school.

The extensive, month-long course will primarily focus on teaching students to eliminate redundancies and things they’ve said twice from their writing, as many first year students keep reiterating one point over and over and over and over and their writing ends up being needlessly long, riddled with run-on sentences that didn’t need to go on and on, filled with too many unnecessary clauses, separated by just a comma, and super muddled and confusing. At the end of the month, after a series of smaller writing assignments, the course will conclude with the students writing an eight-page-long essay on the importance of concision.

The course, an extensive, month-long course that will primarily focus on teaching students to eliminate redundancies, will also teach students to avoid common grammatical errors like comma splices, the English Department noticed that many Lakesiders used them. “Ultimately, the goal is to help students become more precise with their language. I’ve seen students completely misuse even the most basic punctuation,” Mr, Christensen said? Mr. Christensen went on to share some of his writing pet peeves that he hopes to eliminate in the course, such as ending sentences with prepositions, which is never the best place to end a sentence at. Additionally, Mr. Christensen detests when students fail to come to any meaningful conclusions and end their essays abruptly.