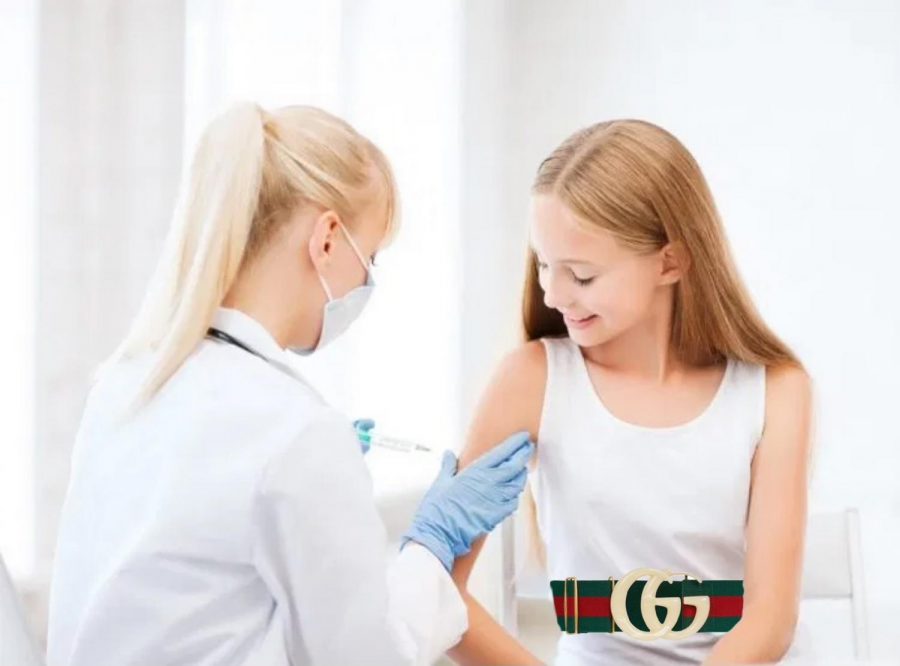 On April 1, a private Shoreline-based medical company announced that they have developed a vaccine for children under the age of 18. According to the CEO, a Lakeside alum, as of March 31, the vaccine has passed the clinical development stage and has been approved by the FDA. Greeted with thundering applause, she announced that mass manufacturing will likely occur before the end of the month.

The development of the vaccine was funded by a billionaire who has requested that their information remain anonymous. “Supporting this vaccine is for the kids that can’t visit their vacation complex in Los Cabos because of the pandemic,” they said in an interview, “and a 20% discount on my taxes.”

Shrouded in mysterious fog, the labs that make the vaccines are said to be located close to the Lakeside Middle School campus. Locals reported hearing “sounds of vaccine workers working the night away” since last September, peppered with occasional explosions that “shake walls and raise roofs but not in that way.”

According to scientists, the science behind this new vaccine differs from those of Moderna and Pfizer vaccines. Instead of injecting manufactured MRNA molecules, which instructs cells to reproduce a particular protein of the virus, the new vaccine operates with a new method. With months of diligence and resilience, the scientists have developed a special procedure that amputates a single corona spike and injects it into the bloodstream. This will train the immune system to recognize and destroy the COVID-19 virus.

However, the process of training the immune system will be a little tough on the body. Recognizing a foreign pathogen requires the white blood cells perform some high-level analysis of the molecular makeup and behavioral trends of the corona spike. Lakeside math teachers estimate that these analyses are around 217.48% more complex than multivariable calculus, so it’s no surprise that this will burn up a lot of energy. One doctor explained that a patient will be expected to experience an “extensive period of strong fatigue after receiving the shot.” Therefore, Lakeside administrators have made the decision to cancel finals for the 2020-2021 school year. In an amazingly prophetic statement from November, Head of School Bernie Noe predicted and explained this decision: “This is a complicated time. But we want you to know that we are making decisions with students’ educational growth and social-emotional needs at the forefront.”

The efficacy rate of this vaccine is at an unprecedented 93.748%, meaning that out of 10 children, exactly 9.348 of them won’t show any signs of illness symptoms after receiving the shot. Vaccine trials were conducted among a diverse population of kids ranging from ages 3 to 17.99 years old (counted by the second). By May 1, the Lakeside student body will be the first to get access to this vaccine. However, the vaccine will only be granted to people exactly under the age of 18. “Our mission has never been to distribute vaccines to everyone. All humans are created equal, but some are more equal than others,” explained the CEO.