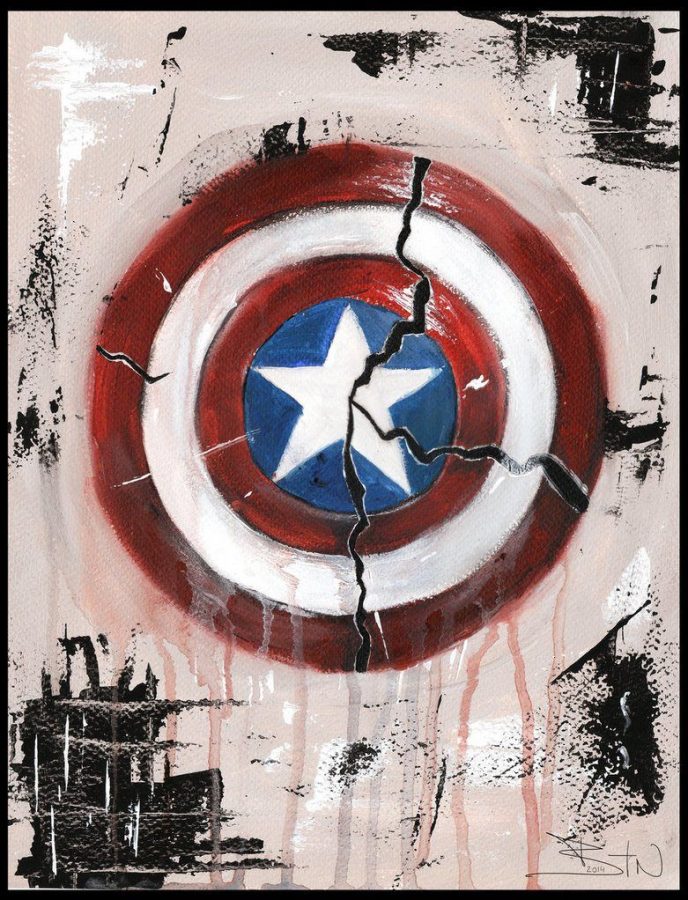 On Monday, January 25, Dr. Bensadon sent out an all-school email following up on Lakeside’s 2021 Martin Luther King Jr. Day speaker, Vishavjit Singh. She wished to “apologize for any harm he may have caused to any of our community members, but specifically to our black, African American community members.” Dr. Bensadon was “truly disappointed, and deeply sorry that our assembly meant to celebrate and showcase the inspiration, empowerment and strength of the black community was instead used to showcase Mr. Singh’s journey and struggles with bias and prejudice.” Mr. Singh’s engagement at the Middle School would be canceled.

According to the Tatler Poll, many students were confused by this turn of events. “To be 100% honest, I didn’t even think that there was anything wrong,” one respondent admitted. Another response expressed surprise toward “the aggressive reaction from the community.” Aman V. ‘23, a South Asian student, shared he had actually found Mr. Singh’s speech to be insightful: “I really enjoyed having a South Asian speaker come to Lakeside,” he said. “I also thought his messaging about how all of us can be allies was super inspiring.”

Several years ago, BSU leadership shared that they did not believe MLK Day and antiracism work was just for Black community members. “MLK represents so much for so many different people,”  Dr. Bensadon agreed. “Working together towards that common cause is a greater good for everyone.” For this reason, she began to speak with Vishavjit Singh in the fall of 2020 about a potential speaker engagement. The two spoke about the assembly presentation several times thereafter.

On Friday, January 22, Mr. Singh spoke at Lakeside. He began his assembly speech by addressing the discrimination he experienced post-9/11. The beginning of his presentation “was powerful,” Ms. Patankar, SAAG faculty leader, noted. He showed that the event “affected so many people just because of their appearances.” Mr. Singh then transitioned to speaking about his anti-Blackness. He conducted a poll about which race discriminates against him the most and revealed the answer to be Black/Latinx individuals. In addition, Mr. Singh described his fears about moving to Harlem, one of the most vibrant and historic Black communities in the country. He ended his speech declaring that he still holds bias towards Black people. “That just felt really complex for me,” Ms. Patankar said. She felt the conversation about colorism would have been more appropriate for an affinity space. Dr. Bensadon concurred: “How are our Black students going to feel leaving that assembly?”

“I felt uncomfortable,” Sayka G. ’24 said of Mr. Singh’s anti-Blackness. “Was that [message] supposed to be uplifting and encouraging?” Sayka, along with Lincoln W. ’24, is a Black student who wrote to Ms. Lanier, the BSU faculty advisor, and provided feedback on Mr. Singh’s presentation. Lincoln also expressed disappointment and anger towards Mr. Singh’s word choices, which felt prejudiced and reckless: “This type of rhetoric has the power to ignite further misunderstandings, violence, and racial tensions.” He noted that he would have liked to have seen more discussion of Dr. King’s accomplishments during Mr. Singh’s talk, as well as a message of unity and solidarity. Both students, along with Ms. Patankar, felt like the presentation—which had a hard stop at an hour—was unfinished: “It was almost like cutting something open and just leaving it open,” the SAAG faculty advisor said. “There was not the opportunity to heal.”

After receiving emails containing feedback about and criticism of Mr. Singh’s presentation, Dr. Bensadon felt compelled to send these messages to him. The two spoke on Monday, January 25. She raised the possibility of altering his upcoming talk at the Middle School to center around his journey of undoing his racial prejudice; while starting a conversation around anti-Blackness is important, she believed that it should not be set during a whole-school assembly. Mr. Singh responded that a central part of his work is his honesty about his bias, which he has not yet overcome, and he would not be able to change his presentation. In the end, Dr. Bensadon and Mr. Singh mutually agreed that his message was not appropriate for the Middle School assembly and canceled the event. They left on good terms.

Immediately after that conversation, Dr. Bensadon wrote an email to the Lakeside community. She announced the cancelation of Mr. Singh’s talk at the Middle School and comforted community members who were hurt by his speech. When reflecting back upon this message, which she wrote and sent out in haste (she did not want too much time to pass, and the weekend after the assembly coincided with comment writing for the first semester), Dr.Bensadon admitted that she made a mistake: “I wanted to make sure that our Black community felt understood, but I took for granted the idea that all of our students understood the problems” with Mr. Singh’s message. She noted that many students felt shut down. “I should have been more thoughtful and explicit in my response to the community.”

Many students, like Aman, had not understood the harm that Mr. Singh had caused members of the Lakeside community until they read Dr Bensadon’s email: “The email was definitely eye-opening and gave me a chance to understand the extremely relevant concerns of other students,” Aman said. Nevertheless, he noted that Dr. Bensadon’s email felt like it “invalidated all of what Mr. Singh said, some of which was really positive.” He cited Mr. Singh’s experience growing up post-9/11 and activism work as examples.

Aman acknowledged that although Mr. Singh’s words were harmful, especially given the context of MLK Day, they might have been valuable to discuss instead in affinity group spaces. Lincoln agreed. However, as Aman noted, “the email almost seemed to shut the door to any further discussion.”

The MLK Day assembly and its aftermath sowed discord and confusion in the Lakeside community but has led to new insights. Many Lakeside affinity groups, including LARS, are hosting spaces to debrief and discuss what happened on MLK Day. Aman noted that this incident “has made me realize that there’s no one right answer” to such controversies. He personally enjoyed having Mr. Singh as a speaker but also recognizes the harm his message caused to other members of the school community. He agrees with Dr. Bensadon’s decision: unless Mr. Singh changed his language and messaging, he should not speak at Lakeside. Lincoln took a similar stance: “He admitted he has a bias against people like me, my race, my family. Those types of hurtful words should never be said at Lakeside.”