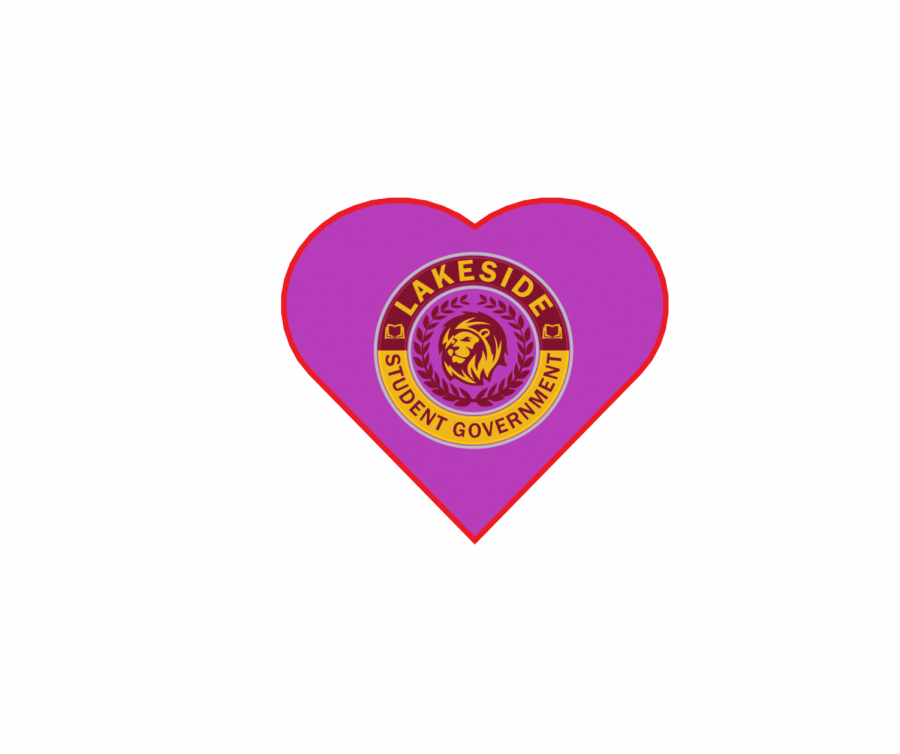 We all know the feeling of liking someone but being unsure if they like you back: trying to determine if the other person is flirting with you or just being friendly, that over-analyzing voice playing in our minds. Here at Lakeside, though, it can sometimes feel as if students shy away from romantic relationships, and remote learning hasn’t exactly helped to boost the odds of couples emerging within grade levels. In addition, remote learning has cast a dry spell on drama, leaving students yearning for anything to gossip about. But this February could have changed, as our classmates on Student Government, who are apparent suckers for romance, attempted to create a new project in hopes that it will bring a bit of spice into this year’s Valentine’s celebrations.

While some students might argue that Stud Gov never seems to do anything, they simply are not aware of what goes on behind the scenes. Stud Gov hoped to release their Valentine’s Day Cupid Shuffle: Shoot Your Shoot project on February 1, led by seniors William M. Jack C., Annette L., and Sam F. and juniors Phillip M.Y. and Arin J. As stated in its proposal, the goal of the project is to “connect students and spark/facilitate romance in the Lakeside community. Finding the courage to talk to new people can be challenging, and this project’s aim is to give students the ability to reach out to others without fear in a remote format.” The goal was to have students participate by filling out a survey where they state the name of a classmate they are interested in. If the listed student reciprocated by also submitting the counterpart’s name, the system would alert the two of them by sending an email to them both on Valentine’s Day. When I talked to Arin J., the man who helped bring us the Lakeside Olympics and free tampons in the bathrooms, about the Cupid Shuffle and the issue of privacy, he said, “We totally understand that sending your love confessions… to Stud Gov is not something [students] would be thrilled about.” With this in mind, Arin, with help from Phillip, sought to write a program that would remove Stud Gov from the whole process, thus ensuring that students’ secret love confessions would be just that: secret.

According to Arin, alum Eugenie Park ’20 came up with a similar idea when she was a senior, “where you could write these messages and put them in each other’s mailboxes so that you could be each other’s valentines.” Although Park’s project didn’t come to fruition that year, it stuck with the other reps so much that they became determined to make it work in the future. After weeks of working on the logistics to make this project work (writing code, a project proposal, and communicating with the administration), Stud Gov was confident that the project would be a success. Unfortunately, the Lakeside administration felt otherwise.

While all involved in the process were hoping the Cupid Shuffle would become a reality, it is not the only project Stud Gov has planned for this month. Junior Phillip M.Y. also plans to introduce other projects such as a naming contest for the portables and, as always, encourages students to keep sending in nominations for Lion of the Week. There are many shirts to be given away! Stud Gov also has other Valentine’s themed projects in the works that will be soon announced.

Even though the administration said no to the Cupid Shuffle this year, the project has a history of resilience. With enough student persuasion, who knows what the future of a 2022 Cupid Shuffle might look like.