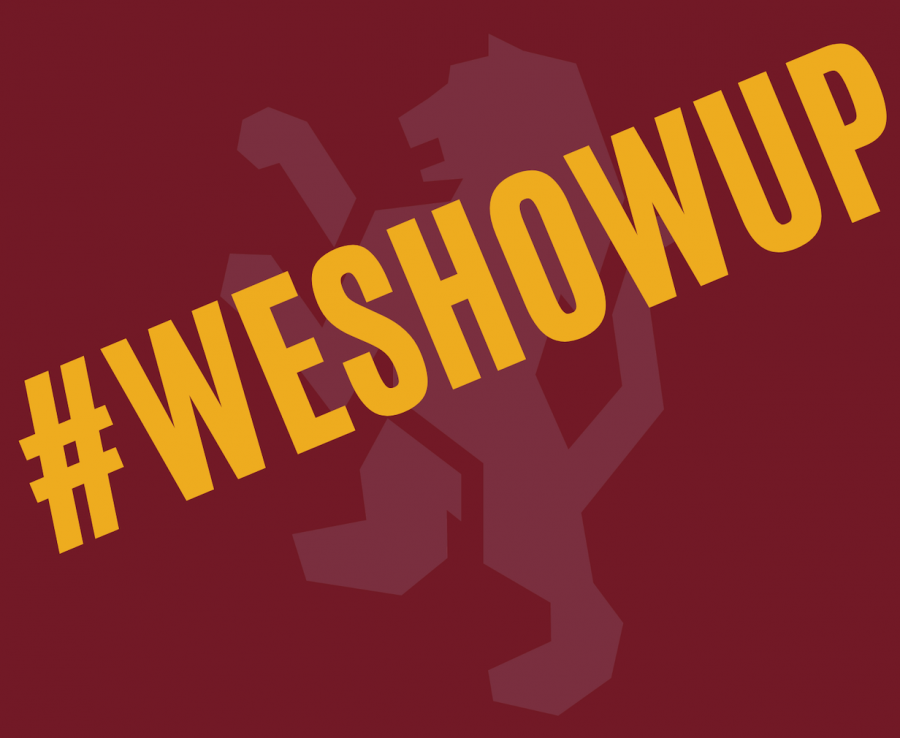 On December 10, Lakeside eighth and twelfth graders came together to produce the “New Works Festival” over Zoom. Assisted by playwright and performer K. Brian Neel, students had each written a short play or scene over the course of approximately six weeks. At the “Festival,” they performed a four-minute excerpt of their creations.

While I found every middle schooler’s piece adorable, two pieces stood out. “Weston’s Confession,” by Willa C. ‘25, follows a character as they reveal themselves to be a werewolf. Actors Adam W. ‘25 and Noah H. ‘25 played off each other beautifully, and their back-and-forth dialogue put a smile on my face. On a more serious note, I also enjoyed “One Last Sunrise,” by Kale B. ‘25. This scene, which featured a character planning to go to college, felt quite relatable to a senior in high school.

All that being said, the strength of the “Festival” comes from its juxtaposition of middle and high school playwrights. I could see the difference between the eighth and twelfth graders in terms of acting technique. Most, if not all, of the seniors picked up their cues and seamlessly transitioned from one beat to the next, allowing me to feel immersed in the stories I saw on screen. For the majority of the showcase, it didn’t feel as if I was watching a high school theater company, but a college-level or professional one.

Watching these plays, I was struck with a sense of nostalgia, brought on by the pairing of eighth and twelfth graders. Four years ago, these seniors were the innocent middle schoolers. Now, they have transformed into teenagers on the cusp of adulthood. And who knows what changes the next four years might bring?