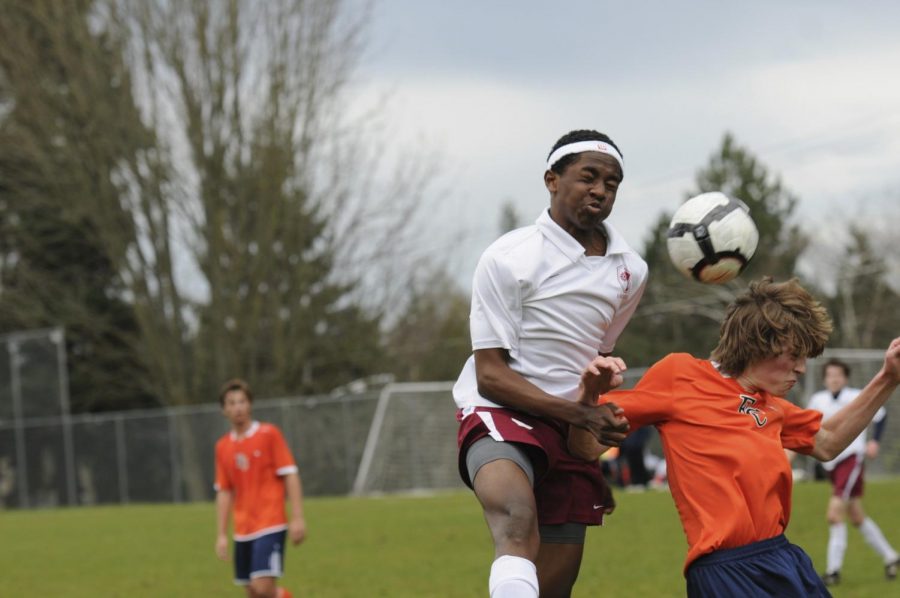 It’s not often that an athlete makes it to the professional level. To play D1 sports is in itself a feat, let alone make the big leagues. To learn more, I sat down with Seyi Adekoya ’14, one of only seven homegrown players to ever be signed by the Seattle Sounders and who is now playing soccer overseas in Europe.

Seyi is a Lakeside lifer, having started in the fifth grade. Some of his earliest memories at Lakeside have to do with soccer. He remembers how, during lunch, he’d simply grab a chocolate ice cream and a gatorade and run straight to the gym to play soccer for as long as he could. Besides soccer, which he played all throughout his time at Lakeside, Seyi also was a part of the middle school baseball and basketball teams. Laughing, he recalls, “I wasn’t very good at either of them, but I’m very fast so I made up for my lack of ability with my speed. It was always a fun time to interact with my classmates and try something different.” In high school, Seyi focused on soccer, playing three years. His senior year, because of restrictions that came with playing for the Sounders academy team, he couldn’t play for Lakeside. That year, 2014, Lakeside won the state tournament. “I’m still very upset about that,” Seyi says jokingly. Some of his other favorite parts of being on the soccer team were the friendships he made, as well as the game day spirits. “For some reason, I don’t know who passed this down but I think almost every spirit we had had the word sexy in it, so it’d be like sexy sweatpants or sexy spoons.”

After graduating from Lakeside in 2014, Seyi went to UCLA to play soccer for the Bruins. Following college, and stints with the Tacoma Defiance as well as the Seattle Sounders, he went on to play abroad in the Danish league. “For soccer, Europe is kind of where it’s at. The MLS is a good league and it’s growing, but it doesn’t really have the same prestige as some of the European leagues.” 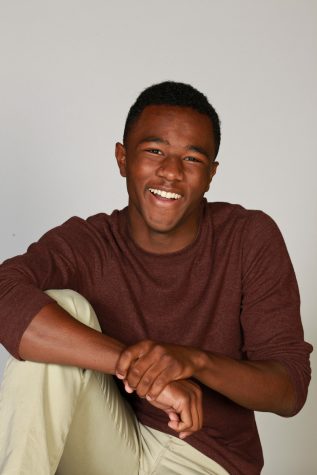 For him it was definitely a different experience, playing with a new group of teammates in a completely different league. “Luckily, for the most part everyone speaks English. I know a little bit of Danish, enough to understand what my coaches were saying, but all my coaches speak English.”

In the future, Seyi plans to keep on playing soccer, eventually coming back and playing domestically. Post-soccer, he wants to go back to UCLA to finish his degree in psychobiology. “I want to say in the health field, maybe med-school or maybe not, maybe something in psychology. We’ll see. Plans change every day… I never planned on being a soccer player but look at me now.”

When asked about what advice he’d give to aspiring student athletes, Seyi says, “The most important thing is to enjoy it.”