The Future of Climate Research 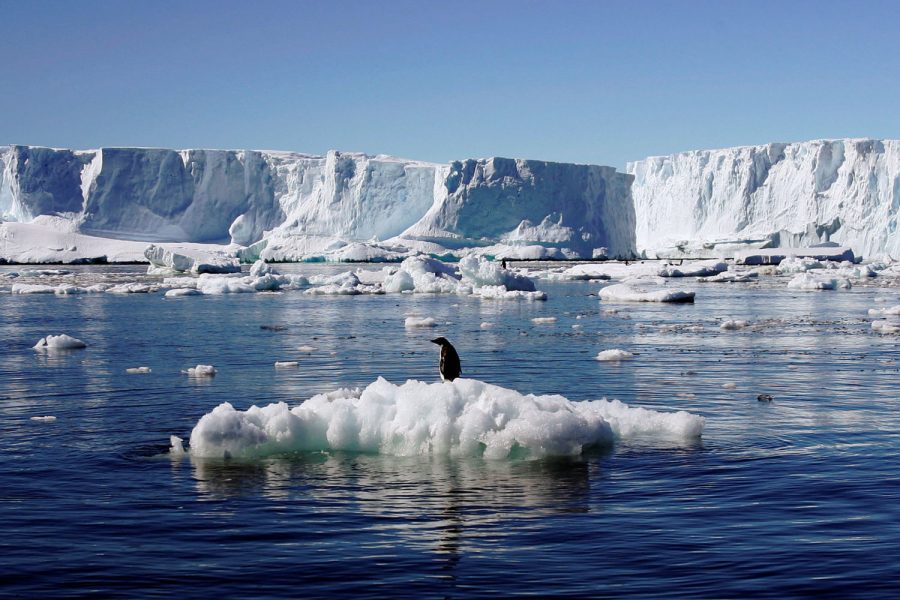 Climate change hasn’t been in the news much lately. With rampant failures of justice, a fraught political situation, and, of course, a pandemic, all demanding immediate attention, it is easy to lose focus on gradual large-scale catastrophes like the climate crisis. However, this year has taught us over and over that preventable disasters should indeed be prevented before they come to an inevitable head. So what needs to be done, and how can Lakesiders play a role?

Although humans understand global warming on a basic level, there are still many open questions. For example, further research is needed on where and how much temperatures will rise regionally, and when climate conditions do change in certain areas, how that will affect the ecosystem, human habitability, and economics. The most dangerous contributors to climate change are those that self-perpetuate, or “feedbacks.” Examples of this include the albedo of ice, whose highly reflective properties in contrast to surrounding land or water create a positive feedback loop of warming as the ice melts, and regional changes in cloud forcing, the effect by which solar and geothermal radiation is reflected.

Dr. Town, who organizes the Lakeside Summer Research Institute and teaches upper school science and engineering, says that there are also several less expected fronts to the climate change issue. Aside from the research that still needs to be done, scientists have also had to fill unanticipated shoes in advocating for mitigation of the crisis outside of the scientific community. “Climate scientists ten and twenty years ago were communicating dry information about the climate problem in a way that was actually destructive because nobody would understand the language that was used,” he says. Phrases such as “I’m fairly certain” or “The theory is…” were counterproductive to raising awareness, because “’theory’ in common vernacular is just an idea. These scientists were saying that this was the best they had.” Even though it is well confirmed as a scientific theory, this language barrier has kept climate change from being accepted as it needs to be in order to ensure the necessary urgent counteraction.

Beyond this kind of public outreach, climate scientists also need to engage in establishing public policy to regulate emissions. “It’s a very murky business in the politics of bringing everyone along to a solution, and it’s not what they signed up for, but it’s definitely part of the job now,” Dr. Town says. This has proven to be one of the most difficult areas in which to make any significant progress: although some policy-makers frame themselves as committed to solving the problem and even recognize the potential commercial benefits of energy efficiency and green job creation, there is often a conflict of interest between scientists whose primary concern is for the environment and legislators relying on instant economic improvement for public support. Especially as atmospheric modeling methods and the accuracy of satellite imagery have improved with upgraded technology, the areas where climate scientists are most valuable have shifted further from data collection towards social and political work.

However, now is a good time to get involved in climate research, especially for young people. “There’s a natural world we want to speak for and defend and be stewards of, and it’s a matter of self-preservation,” Dr. Town says, emphasizing the importance of student participation. The Lakeside Summer Research Institute provides students with an opportunity to apply their skills to real-world problems and contribute to the body of local climate data. The work that students in the LSRI do includes mentored research building off of that of students in previous years, developing a unique local temperature record, and cleaning up and “munging” data the weather sensor on Allen Gates to test whether city forecasts downscale realistically to the microclimate.

Outside of Lakeside, there is a myriad of opportunities for citizen science, internships, and activism. In the case of organizations like Community Snow Observations, collecting climate data can be as easy as downloading an app, and the work that needs to be done is in no way limited to science: it is also the responsibility of the well-informed to take personal action via innumerable other methods.