Why Christmas Music is So Old 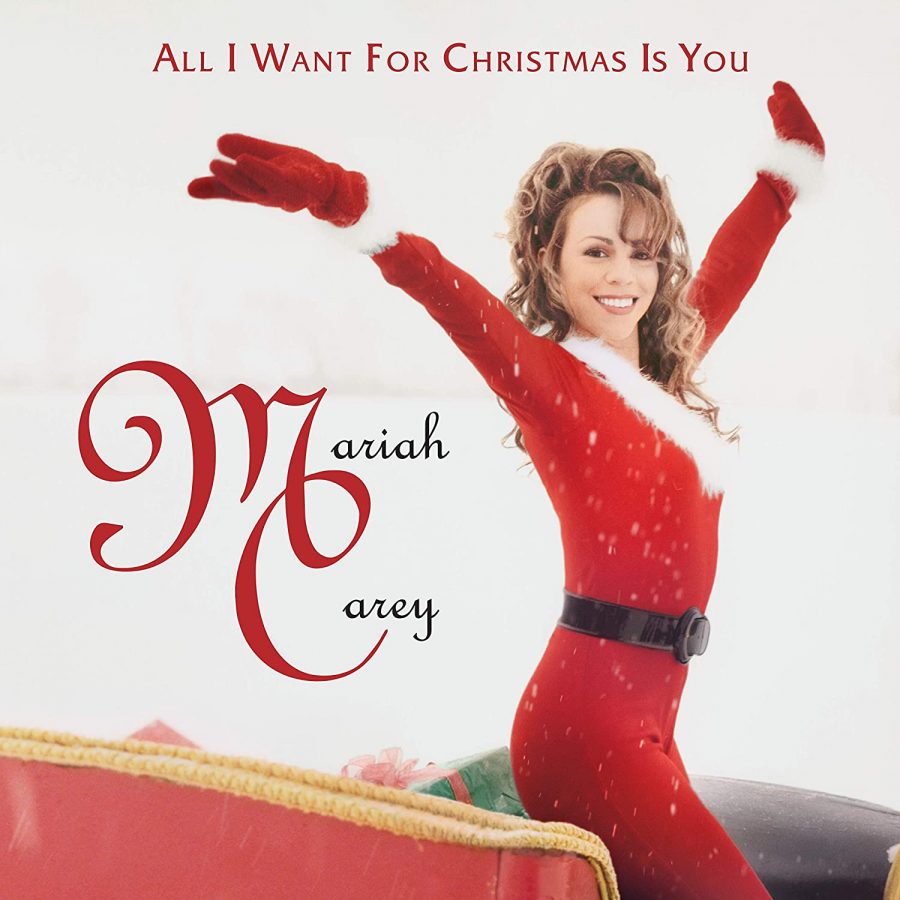 There’s an old joke in the music industry that in order to make music “Christmas music,” you just add bells. And I guess there’s some truth to that: even “Die Hard” did it (because yes, “Die Hard” is a Christmas movie). But that got me thinking, why are bells so commonly associated with Christmas? I guess it’s obvious, there’s even a song called “Jingle Bells” with actual passages about sleighs, reindeer, and “dashing through the snow.” Back in “ye olden days,” people had to get around in sleighs driven by horses when it snowed (like at Christmastime), as there was no other viable transportation. As sleighs had no brakes, people attached bells so others could hear them coming.

But that begs the question: why do sleigh bells, which are so old that they predate sliced bread, have such an important and universal role even today, such that kindergarteners know the jingling of bells signifies the holidays? The short answer is tradition. After generations, people passed these songs to their children, and their children’s children, and so on.

I guess that’s correct, but I feel it goes beyond that. After all, tradition is a rather fluid concept. “Traditional” colors for the Republic and Democratic party were decided just 20 years ago; in the 19th century, blue was a feminine color and pink a masculine one. No, I believe Christmas music traditions come from something far more concrete: nostalgia.

All the way back in the late 1940s and ‘60s, the United States experienced a post-war economic boom. It was practically when the American middle class was born, and of course this era brought with it the classics of Christmas music. Songs like “Jingle Bell Rock,” “Rockin’ Around the Christmas Tree,” “White Christmas,” even classics like “Frosty the Snowman,” “Rudolph the Red-Nosed Reindeer,” even “How the Grinch Stole Christmas!” was written in ‘57. These are traditions, heavily ingrained in American culture.

However, all history repeats itself, and nostalgia does too, going along what some call a “nostalgia pendulum.” The past few years have swung hard into the 1980s with shows like Stranger Things, just like they did in the ‘80s, when people were heavily nostalgic for a cleaner version of the ‘50s with movies like “Grease” and “Back to the Future.”

“Rudolph the Red-Nosed Reindeer” was originally a book from 1939; “Santa Claus is Coming to Town” was from 1934; and “It’s a Wonderful Life” had the main character’s childhood set in the ‘20s. There’s a nostalgic pocket in this time that many drew upon into the ‘60s, and one before that that people in the ‘40s drew upon. Those before may have drawn upon even something else, such as (wait for it) “Jingle Bells.”

All this proves that nostalgia is very, very powerful. It isn’t just something massive corporations exploit to make an easy buck (cough, cough **Disney** cough, cough), but is enough to form entire subcultures that eats up a sixth of the year. That’s why those oldie songs that you’d probably never hear, ever, still air every year alongside Michael Buble and Mariah Carey. It’s why when you go to the Wikipedia page for Christmas music, only five of the thirty top ranking Christmas songs are post-1960s, those songs being “Wonderful Christmastime” (1970), “Last Christmas” (1984), “Christmas Eve/Sarajevo 12/24” (1995), “Feliz Navidad” (1970), and of course, “All I Want for Christmas is You” (1994).

Also, in case you’re wondering, “All I Want for Christmas Is You” is a mix of pop, soul, R&B, gospel, and adult contemporary. This harkens back to, you guessed it, the 1960s. These aren’t my words, those are Mariah Carey’s, who said her hit is “very traditional, old-fashioned Christmas. It’s very retro, kind of ’60s.”

With that in mind, try to listen to this year’s holiday radio without hearing something older than 30 years old.