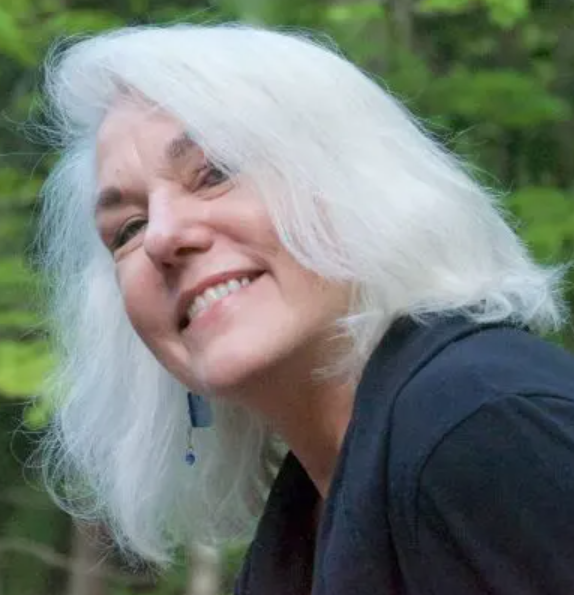 Pope Francis recently acknowledged the validity of same-sex relationships, marking a dramatic shift in the evolution of the Catholic Church. But the Pope’s comments signalled a broader shift in mindset towards tolerance of LGBTQ+ people. For decades, activists worked tirelessly for change, with same-sex marriage being legalized nationally only recently, in the 2015 Obergefell v. Hodges Supreme Court case. Yet large steps like this can only come as more and more Americans are educated about this topic.

Yet in June of 1987, Pulitzer Prize-winning journalist Jacqui Banaszynski wrote the first installment of “AIDS in the Heartland,” a report on the lives of two gay farmers in Minnesota. This was a time when roughly 55% of Americans still believed that gay or lesbian relations between consenting adults should be illegal. The three (and later, four) chapters in the series gave a heartfelt look into the lives of gay couples, looking at them not as pariahs, nor as statistics, but as people.

This type of reporting represents what Tatler strives to be. This piece also won her the Pulitzer Prize for Feature Writing in 1988.

On October 26, Jacqui Banaszynski joined our Tatler Zoom meeting, and shared her experiences with us. She focused on the importance of journalists and newspapers, asking critical questions drilling into the core of Tatler and giving valuable advice.

Journalism, she explained, has changed since she started roughly 45 years ago, chronicling various sport events for her high school newspaper. The internet wasn’t the widely used cornerstone of civilization it is today, and so newspapers primarily reported facts. She likened journalists to the “middle man,” as they often looked for and requested information from people at the scene to report to the public. One example she gave was of a court case, where she tracked down the police station and requested reports of an incident, which previous experience told her would be recorded and filed. They initially gave her an abridged summary of the events, but further prompting on her part revealed the full document, which unearthed additional information that turned out to help close the case. The story was then published in the newspapers in tandem to the culmination of the case, allowing for timely relevant information to be spread to the public — and the removal from office of a person in power.

Banaszynski has a different view on the modern reporting that goes into newspapers. Alluding to the concept of an “echo chamber,” she expresses how many people look for “journalism of confirmation,” where people prefer their own news source and tune other ones out. The common example she provided is how those who consume news from the New York Times, say, often distrust Fox News, and vise versa.

This represents the affinities of readers, but doesn’t mean that journalism has dwindled in quality. Modern news, as Banaszynski believes, is becoming more proactive, answering questions some people didn’t even realize they wanted answers to. She uses the expression “fast historians,” considering how current news will eventually be incorporated into various history books, from school textbooks to in-depth analyses of momentous events.

“You know in twenty, thirty years there are going to be EPIC books about these four years under Trump. I want to stay alive long enough to read all of them. It’s gonna be fascinating.”

Then her face, animated from this invigorating discussion about journalism, set into a more serious tone. She revealed that she could not participate in sports for her high school, as girls weren’t allowed to play sports at that time. It was the Supreme Court that changed this, along with the same-sex marriage laws. As journalists, she explains, it is our duty to expose the public to all issues of unfairness or injustice, especially with a new justice on the court.

From this, we transitioned into questions concerning the Tatler. She asked how well we were representing the student body, and gave us insightful tips on breaking news rather than reacting to it. Lastly, she emphasized a point brought up earlier. We must all consider the guiding questions that will shape our generation, and believe in the power of the press.