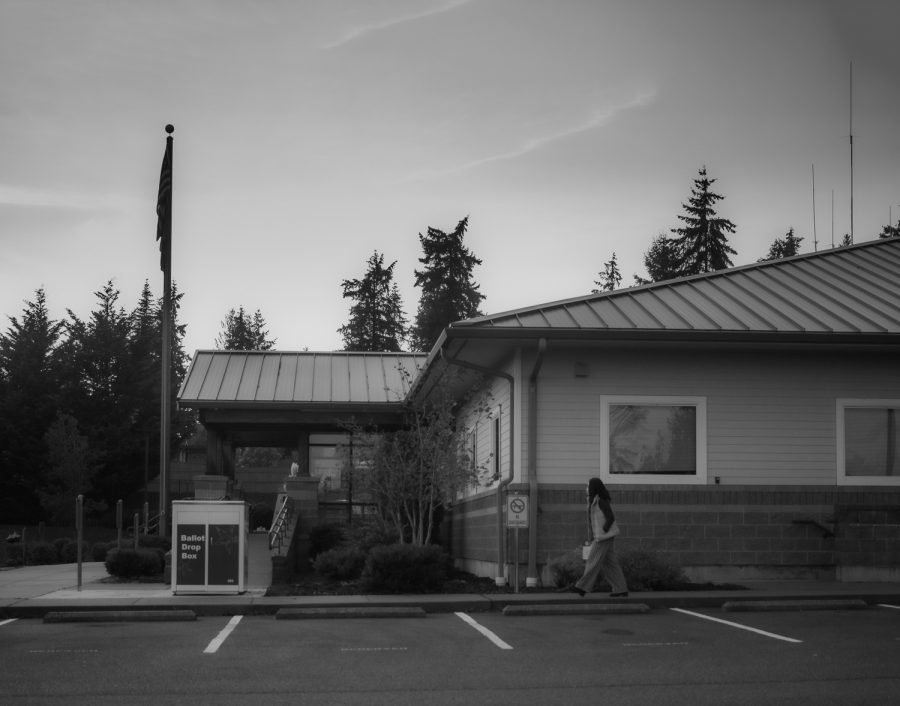 On October 7th, 2020, Jennifer Doudna and Emmanuelle Charpentier won the Nobel Prize in Chemistry, becoming two of the seven women to receive this award in chemistry since 1901. Their accomplishment demonstrates the increasing female participation and recognition in the academic field and is one of the products of women’s struggle for equality.

When we think about feminism today, we can picture increasing numbers of women participating in politics, economics, academics, entertainment, and sports. We can see striking quotes, statistics, and personal experiences voiced through hashtags and social media, such as the influential #MeToo movement. We see women of all races, classes, ethnicities, ages, educations, sexual orientations, and sexual identities coming together. They bravely speak up and act against the problematic gender norms and oppression that once limited and discouraged women.

This November 8th will be the 110th anniversary of women gaining suffrage in Washington state. Interestingly, Washington’s equal suffrage movement in the early 20th century was fundamentally different from what we might call “feminism” today. In 1910, the fate of women’s rights to vote lay in the hands of a 100% male electorate, and suffragists needed to convince the men to vote “Yes” for an amendment of the State Constitution.

Emma Smith DeVoe, the movement’s most prominent leader, emphasized the importance of appealing to men. “The more womanly we are, the better for our cause,” she said. A major argument against women’s suffrage was the abandoning of domestic duties if women were to start voting. DeVoe chose not speak critically and invectively against such a belief; her philosophy focused on the “still hunt,” a strategy of influencing key figures through non-confrontational methods. She organized events, gave speeches, and led the women’s suffrage movement while being traditionally “feminine.” (For example, she dressed “womanly” — small waist and puffy sleeves. As a result, she was often praised by men to be stunning and cultured.)

DeVoe’s strategy was exemplified by the popular Washington Women’s Cookbook, which weaved in feminist incentives among baking and cooking recipes. For example, the chapter “Pickles” featured a quote from Susan B. Anthony: “Failure is impossible.” The book allayed worries that women would no longer clean the house and put food on the table if they vote: “Give us the vote and we will cook. The better for a wide outlook.” Suffragists traveled from door to door, selling the cookbook and conversing directly with the voters.

One of the principles of campaigns was “Always be good-natured and cheerful,” and their approach was written about favorably by newspapers. The Seattle Post-Intelligencer featured a picture of DeVoe and other women, captioning it “Women Suffragists Busy Peeling Potatoes When Not Getting the Votes.”

The suffragists earned success on November 8, 1910, when the electorate voted 52,299 yeses against 22,623 nos, ratifying the Sixth Amendment of the State Constitution and giving women the right to vote. This made Washington the fifth state to enfranchise women, setting a precedent for western states as they increasingly granted women suffrage before the ratification of the 19th Amendment in 1920.

One hundred and ten years ago, women had to demonstrate domesticity and live up to the societal definition of being feminine in order to earn the support of men. Now, women speak up against such gender norms and advocate through independent and unapologetic voices. Throughout the continuous and persistent fight for equality, women are advocating for their rights and effecting change. According to CNN, a historical gender gap seems to be closing in the 2020 election, where women, who make up a larger share of voters, support Biden in large numbers. 2020 marks the centennial of the ratification of the 19th Amendment and the 110th anniversary of Washington’s own enfranchisement of women; it portrays women’s more significantly recognized roles in society, progressing from a life limited in the domestic realm to potentially swaying the election.