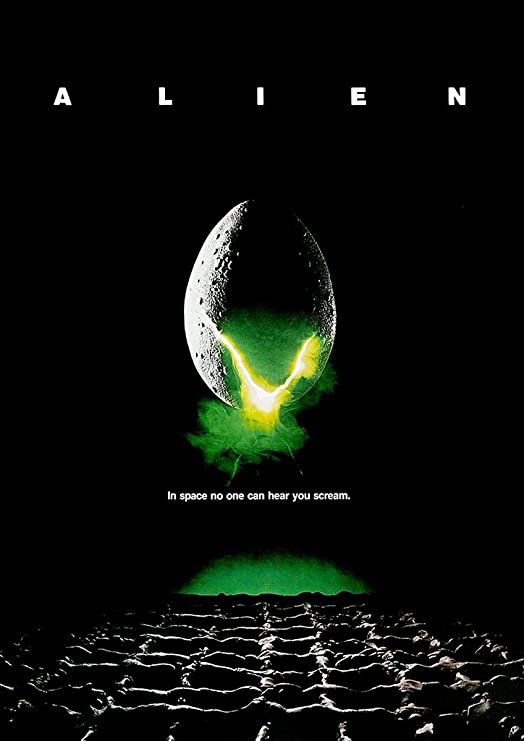 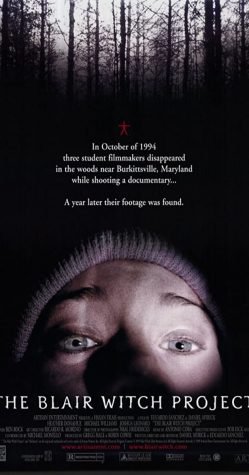 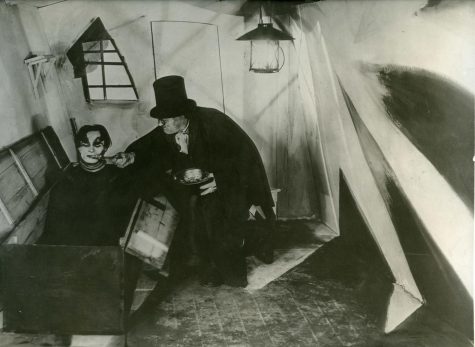 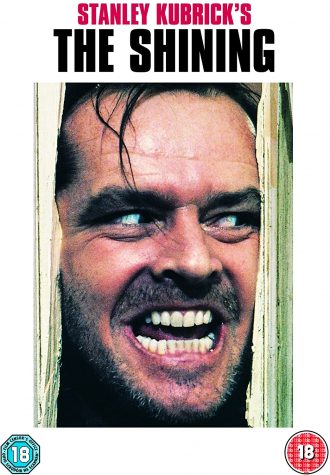 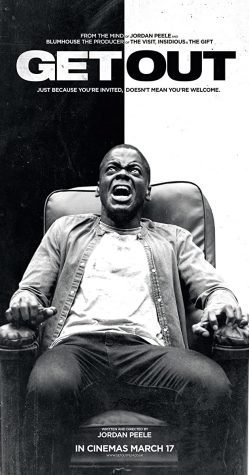 Though the ongoing pandemic has put a damper on usual festivities, Halloween can still be celebrated from home. Here are some classics of horror to help you get into the fear-stricken spirit while in quarantine.

Alien: This is an example of not only  a well-executed horror movie but a quiet subversion of tropes concerning  gender, race, sexuality and age. It tells the story of an Earth-bound commercial spaceship which finds itself in accidental possession of a lethal otherworldly guest. Although the antagonist is hardly more than a wild animal, a carnivore doing what it must to survive, Alien highlights the primal, inexorable fear of our brains not being a great enough defence to protect the vulnerability of our bodies. It mostly manages to maintain a flavour of grisliness with disturbing imagery instead of an excess of on-screen violence. Where it’s hammy, it’s self-aware and intentional. Frequent cuts to the outside of the ship remind the viewer of the protagonists’ helplessness and isolation in the inhospitable vastness of space; the interior, on the other hand, is increasingly visually confusing and shrouded in semi-obscurity as characters are forced into its stranger, darker, and more claustrophobic corners. This lack of clarity not only builds suspense, but allows the physical details of the eponymous alien to remain terrifyingly mysterious for most of the movie.

The Blair Witch Project: Although it didn’t invent the technique, this 1999 movie, with a budget of $60,000, a main cast of just three people, and a partially improvised script, is widely celebrated for having popularised the found-footage genre. The premise is simple: three film students take a hike through the woods to make a documentary about the local legend of the Blair Witch, which quickly devolves into something much worse as it becomes increasingly clear that they are in danger from a threat that is never seen nor confirmed. Fear unveils the hidden natures of the main characters as well as dynamics between them, both of which create tension and sow mistrust. Each of the three protagonists is deeply flawed and often unsympathetic, yet so relatable that it is impossible for the viewer not to identify with them, shortcomings and all. The realness of their behaviour intensifies the realness of the panic. In short, this is extremely effective horror—so much so that a mute button and companion would be recommended.

The Cabinet of Dr Caligari: This 1920 silent film was arguably the first in the horror genre, with the tone of a campfire story and a Shutter Island-like twist. Although it hardly succeeds in inciting terror by today’s standards, its campy acting, charming instrumental soundtrack, and intricate, surreal sets make it an enjoyable watch. It also represents a crown jewel of a movement known as German Expressionism, an artistic and cinematic style reaching its zenith in 1920s Berlin which involved highly distorted, subjective visuals intended to disorient the viewer. If you are able, be sure to opt for the Friedrich Wilhelm Murnau Foundation’s beautiful restoration of the original film.

The Shining: In the horror chapter of Stanley Kubrick’s quest to dip his toes in every cinematic genre, we are given approximately what we might expect: beautiful and eerie visual effects, evocative sound design, stunning sets, and a plot that falls apart a bit if looked at too long. For instance, least relevantly but most bewilderingly, what’s up with the ten-second-long scene in which a man in a bear suit appears to have been performing fellatio on a hotel worker? The motivations of the ghosts, and the very hotel, are at times confusing, and even the Shining itself seems to manifest differently in different characters. Nonetheless, despite these flaws and the unfortunate use of an Indian burial ground and self-sacrificial Magical Negro trope, the aesthetics of the film are captivating and chilling. If you watch, look out for the use of shadows, mirrors, and symmetry.

Get Out: Though not an old classic, Jordan Peele’s 2017 directorial debut Get Out has instantly cemented itself in cinematic history. It tells the tale of a young Black man dealing with the anxiety of going to meet his white girlfriend’s parents for the first time. Things, of course, turn out to be not quite as they seem. It is deeply unnerving throughout the setup, oscillating between comically uncomfortable and creepy, before coming to a grim climax which does not shy away from gore.  Fundamentally, the movie examines white peoples’ simultaneous tokenism, idolisation, and dehumanisation of Black people in American culture.

Race makes a troublingly effective underpropping for horror: wariness and suspicion are instinctual for the protagonist. Despite superficially supportive white characters (“I would have voted for Obama a third time if I could,” insists her father), the main character is predisposed to feel uncomfortable in a room full of white people, and for good reason; there is a tendency of white people to be outwardly non-racist without practicing what they preach, which creates a deeper atmosphere of general mistrust in the movie. Even at the film’s conclusion, he seems to expect to be convicted for acting in self-defense—it is demonstrated that even beyond the most obviously frightening aspects of the scenario, there is no relief for Black Americans.