We’re All in this Together 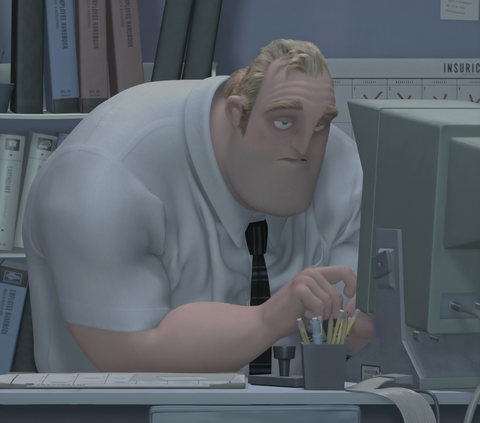 It’s ironic that the Lakeside administration, as it carried out an ambitious centennial re-envisioning project last year, was woefully unaware of what massive changes to the community would soon come. By the time this Tatler issue is published, September will be underway. The summer days — not so distinct from the school ones we’ll spend in quarantine — will have come to an end. Rest assured, I’ve had my fill. All my confusion and turmoil has been, since COVID-19 appeared, directed at the virus rather than the looming school year – It’s an odd thing to have such a clear manifestation of the problems we all face.

With regards to this past summer, I’ve decided to do what I clearly seem to do best, judging by my track record: opine. What more is there to write about for the Lakeside newspaper when the entire experience of being a Lakesider, not to mention the broader community which arises from that experience, is thrown out of whack by circumstance? Even before Tatler began for the 2020-21 year, the question of what I should take from this quarantine (related to the Lakeside community) weighed on me. And so I got to thinking, not just about COVID itself, but about how the pandemic has driven a wedge through our community.

This summer, for all the fellow Lakesiders I’ve talked to, there’s a sense of withdrawal, not just from the broader community, but from the world at large. Loneliness and minor depression are to be expected when dealing with extended isolation, especially when you factor in health risks, or the fear thereof. What’s not to be expected is a large-scale pulling away from a world which seems chaotic and uncertain beyond comprehension, the simplest facts inscrutable. Am I, and my loved ones, safe? Is this the “new normal”? These questions and the anxiety they bring have not, for a lot of people, been answered — they haven’t for my family, which includes a disabled mother and a boisterous toddler. The Lakeside administration, for its admirable commitment to a “rigorous, dynamic, and inspiring” upcoming year, has done little to repair that which has been damaged by COVID.

Sidestepping the “long block” debate which animated much of the school last year, the administration has implemented a schedule similar to the old virtual one (but admittedly more rigorous), marked by the same awkward lunches, “hybrid” periods, and etc. In my opinion, a failure to inform the community of any of the goings-on concerning the schedule, how classes will work, what general changes (if any) are being made this year, etc. serves as a good example of more widespread moves to continue in the spirit of “re-envisioning”, when really what would most help everyone is a return to any kind of normal more organized than the mad dash that marked the end of the 2019-20 school year. Segregation of students into small groups, each to step foot on campus, only compounds the difficulty of dealing with returning to school, once again almost entirely virtually, hampered by the continued effects of COVID and the toll of a summer spent largely isolated and alienated.

Where are the attempts to foster community? Looking ahead is important, and, when the virus has come and gone, Lakeside will be all the better, and over time it will heal. It just seems that, from the emails I’ve received, and the atmosphere (or lack thereof) which I’ve been immersed in, things are largely proceeding as they have before. That slight disregard for what COVID has wrought just seems like an inadequate response to me. If I have to be painfully honest: I’ve never been the most communal person. Yet even I’ve found myself wishing, at many different times during this summer, that there was a way to reconnect with my community, and by extension, heal. To gain closure for what may well come to be remembered as months lost — and, if society reacts poorly to the end of quarantine, months introducing a more closed-off, more fearful, culture. But from what I’ve seen so far of Lakeside’s plans, I don’t know if that’s on the table.

Lakeside’s focus on providing students with the tools they need to succeed, and then leaving the rest up to them – establishing community principles, not rules; teaching competencies and mindsets, not rote facts – is unabashedly forward-thinking. Most of the time, for all my complaints, I find that looking to the future to be useful. Now, though, as the nation is still gripped by fear and doubt, and as people I know have fallen into cynicism and flippancy about the upcoming school year, all I can think to write is this: Lakeside, if re-envisioning is still on the table, you shouldn’t just look forward. Look around, at the present moment. Swear not just to build a better future, but to slow down and reflect on the current circumstances which will make learning all the more difficult for people. Engage the community, before we stop engaging altogether.