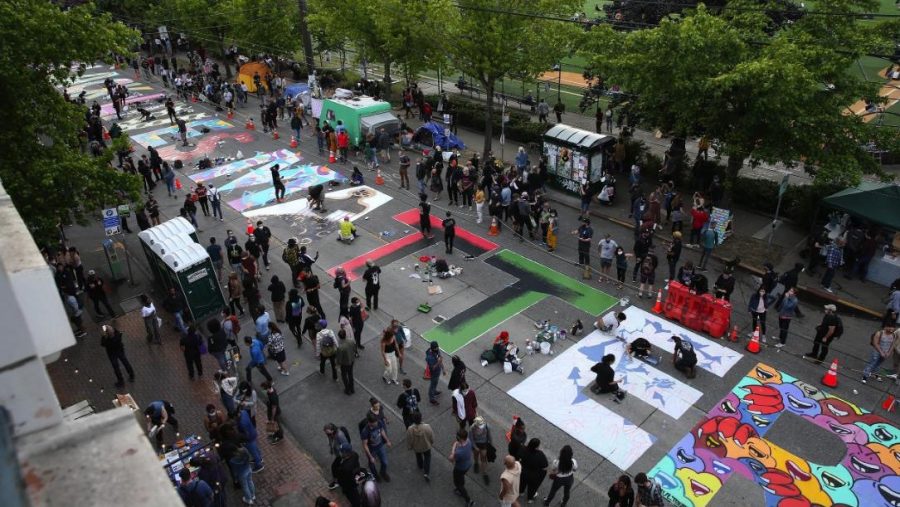 June 11, 2020, Seattle, Washington, USA: Artist paint a street wide sign that says Black Lives Matter over several blocks in what they call the Capitol Hill Autonomous Zone, nicknamed the CHAZ, in Seattle, Washington on June 11, 2020. This area around the Seattle Police Department's East Precinct was the site of violent demonstrations and clashes with police in the past couple weeks, but now has turned into a party atmosphere. Demonstrations by the Black Lives Matter movement has erupted across the country after the death of George Floyd, who died while in police custody in Minneapolis. (Credit Image: ? Karen Ducey/ZUMA Wire)

7/1 Seattle police and other forces clear out the CHOP zone, at the executive order of Mayor Jenny Durkan

7/4 Federal forces are deployed in Portland, in the midst of protests 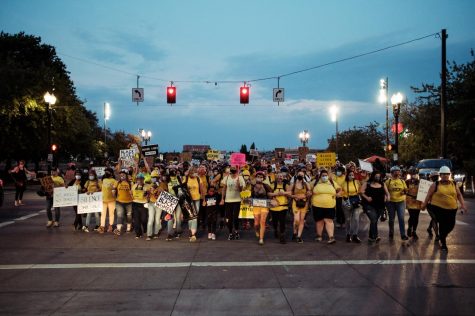 7/13 The two largest public school districts in California, LA and San Diego, announce that they will go remote-only in the fall

7/17 Representative John Lewis, civil rights figure who was a leader of the march from Selma to Montgomery and one of the original Freedom Riders, passes at the age of 80 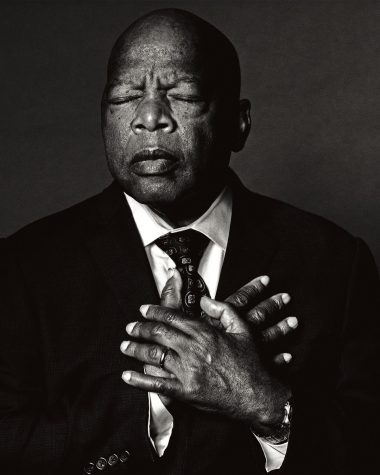 7/26 In the wake of George Floyd’s death, Minneapolis City Council unanimously approved the disbandment of the city’s police force

7/30 A report by the U.S. Department of Commerce outlines the 9.5% fall in the GDP of the U.S. during the second quarter of 2020; the NBA returns, with games between the Utah Jazz and the New Orleans Pelicans, and the L.A. Lakers and the L.A. Clippers

7/31 The CARES Act, an economic stimulus and relief bill which granted nearly 30 million Americans $1,200, as well $600 a week for those unemployed, expires

8/4 Explosions in Beirut kill at least 135 and injure 5,000. Lebanese officials say they were most likely caused by an abandoned ship carrying 2,750 tons of ammonium nitrate. It is estimated that 300,000 people were displaced by the explosions; hurricane Isaias passes through the East Coast, killing at least five people 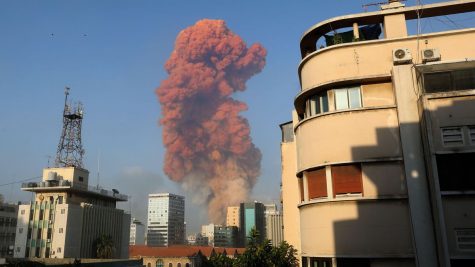 8/10 Lebanon’s cabinet resigns, following the outrage after the explosions in Beirut

8/11 Russia approves a COVID-19 vaccine, the first country to do so. The vaccine has not cleared Phase 3 clinical trials

8/13 Israel and the United Arab Emirates reach an agreement to normalize diplomatic relations if Israel suspends annexation of West Bank territory. The U.S. is involved in negotiations, and President Trump announces the deal 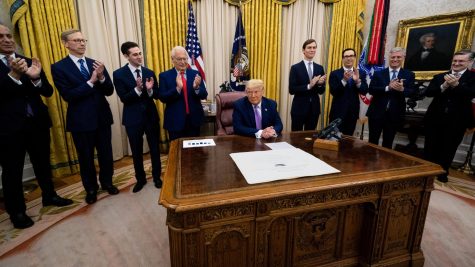 8/17 Seventeen mail-in voters from six states file a lawsuit against President Trump and Postmaster General Louis DeJoy over Postal Service cuts, which some say may disrupt mail-in voting in the upcoming November election 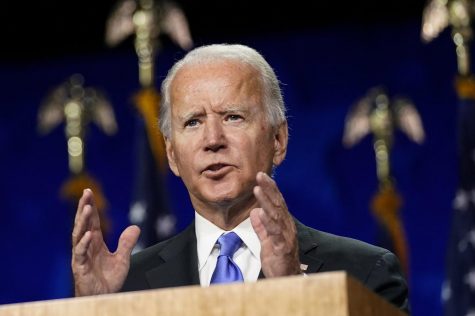 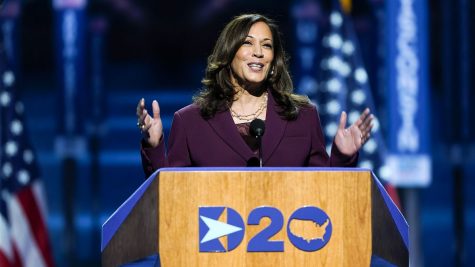 8/20 Steve Bannon, President Trump’s former chief strategist, is arrested on charges of wire fraud conspiracy and money laundering conspiracy. Bannon’s We Build the Wall project promised to set aside money to build a wall on the US-Mexico border. Prosecutors say that Bannon used almost $1 million of the $25 million raised for personal purposes

8/23 Jacob Blake is shot seven times in Kenosha, Wisconsin, when trying to get in his car with three of his children inside

8/24 TikTok sues the U.S. for allegedly not providing due process when President Trump issued an executive order banning the app; German doctors announce that Aleksei Navalny, activist and critic of Russian President Vladimir Putin, was poisoned

8/28 Japan’s prime minister, Shinzo Abe, announced that he would resign due to health issues. He was Japan’s longest-serving prime minister, serving for almost eight years