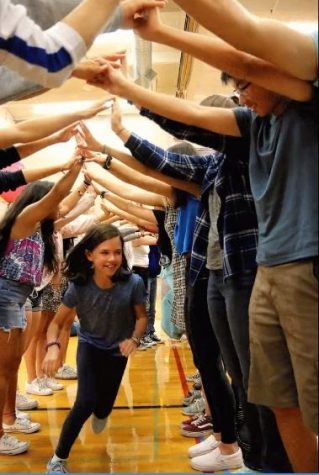 1 Hurricane Dorian, a Category 5 hurricane, makes landfall in the Bahamas with disastrous results

20 California and 23 other states file a lawsuit against President Trump after he threatened to terminate California’s ability to set auto emission standards; inspired by Greta Thunberg, people all across Seattle gather to protest global leaders’ inaction regarding climate change 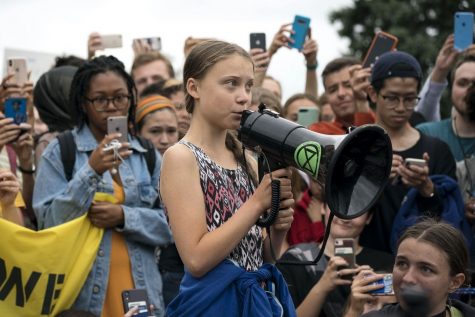 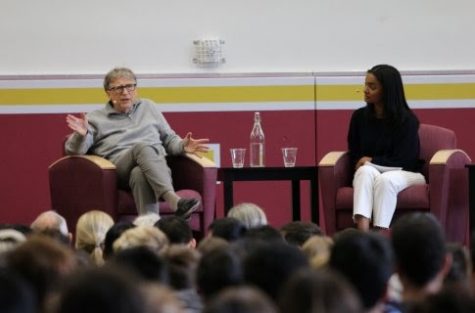 4 Mr. Noe announces the competencies and mindsets that will be incorporated in Lakeside’s re-envisioning 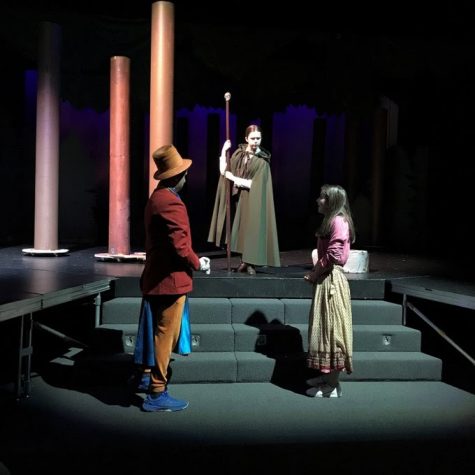 20-27 “Rain Village,” an exhibition by the Upper School’s November artist-in-residence Soo Hong in collaboration with Lakeside students, is presented 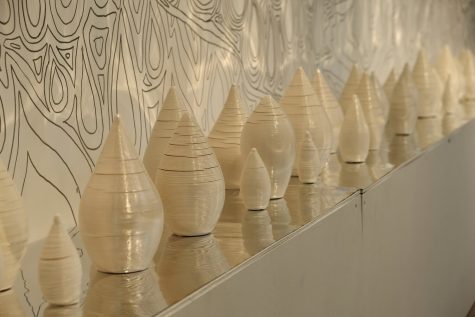 11 Veterans Day; In Hong Kong protests continue. A teenager was shot in the stomach and a man was set on fire 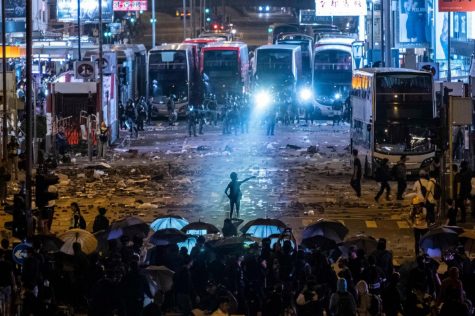 15 Rodney Reed, accused of the 1996 murder of Stacey Stites, is granted a 120-day stay of execution

16 ACT Young Playwright’s Program chooses Sofia D. ’20’s play “Estrella” to be one of eight to be published in an anthology, receive a professional workshop, and performed as part of the Young Playwrights Festival in March. Fellow seniors John A., David C., Molly C., and Rose P. were awarded Honorable Mentions

18 Economist and professor at Cornell University Robert H. Frank speaks about behavioral economics and his book, Under the Influence: Putting Peer Pressure to Work as part of the BMGI Speaker Series on Economics

18 The House of Representatives, dominated by Democrats, approves impeachment charges against President Trump 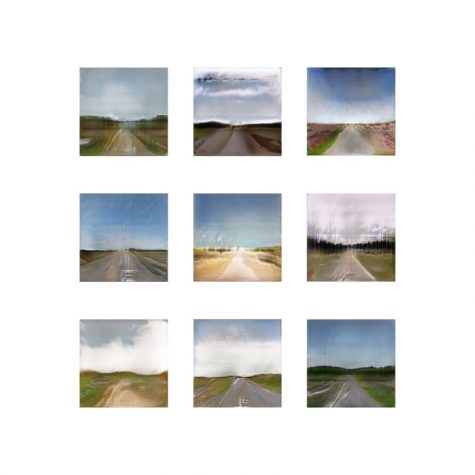 13-14 School is closed due to inclement weather. Enjoy the snow!

29-1 Feb Mamma Mia! Is brought to us, courtesy of the Lakeside Drama department, catchy ABBA tunes, and sunny, sunny Greece 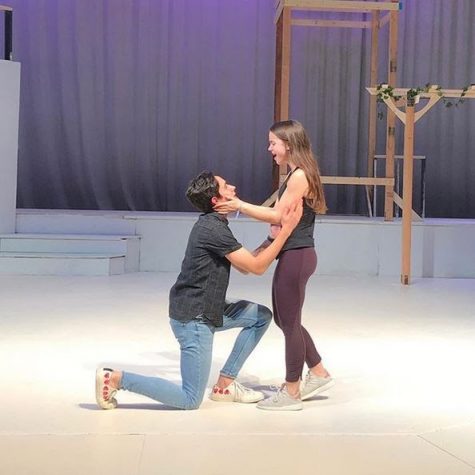 3 US kills Qassem Soleimani, head of Iran’s elite Quds Force, and Abu Mahdi al-Muhandis, deputy commander of Iran-backed militias known as Popular Mobilisation Forces (or PMF) in an early morning air strike; Iran responds that there will be strong retaliation

21 The first US case of the coronavirus, which originated in Wuhan, China, is recorded in Everett, WA.

26 Kobe Bryant, widely regarded as the greatest basketball players of all time, his 13-year-old daughter Gianna, and eight others are killed in a helicopter crash 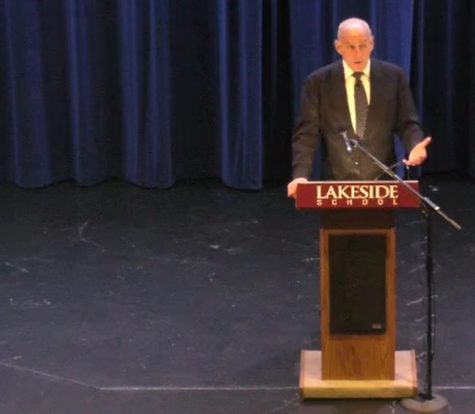 5 The Senate acquits President Trump of abuse of power and obstruction of Congress. The vote was split along party lines, with Mitt Romney being the only Republican who voted to convict the president 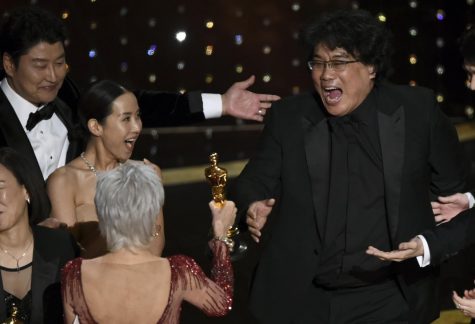 18 The coronavirus’s death rate is reported as 2.3% and on the rise in China

29 The first American death from coronavirus is reported–a man in his 50s near Kirkland, Washington

10 Italy’s prime minister bans all nonessential movement in the country, trapping over 60 million Italians at home

18 Cases of coronavirus are reported in all 50 states

20 Gov. Andrew Cuomo shuts down all nonessential businesses in New York as cases in the state rise above 8,500

6 Gov. Jay Inslee announces that all Washington schools will remain closed until 19 June, the end of the school year 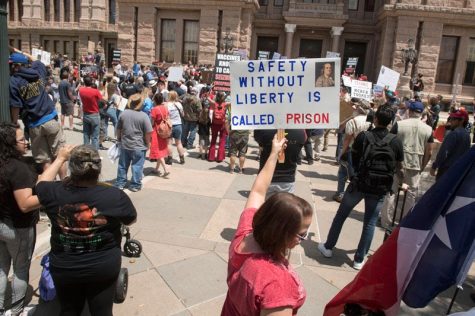 22 Mayor Carolyn Goodman of Las Vegas pushes for businesses to reopen while refusing to offer any social distancing guidelines, going so far as to say, “I offered to be a control group … We would love to be the placebo side so you have something to measure against.”

4 The Asian giant hornet, a two-inch long hornet that devastates bee colonies, is spotted for the first time in the US; the Supreme Court hears the first conference call case 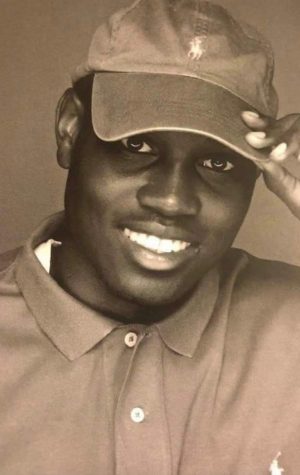 22 An Airbus A320 with at least 99 people on board crashes in a residential neighborhood near Karachi, Pakistan