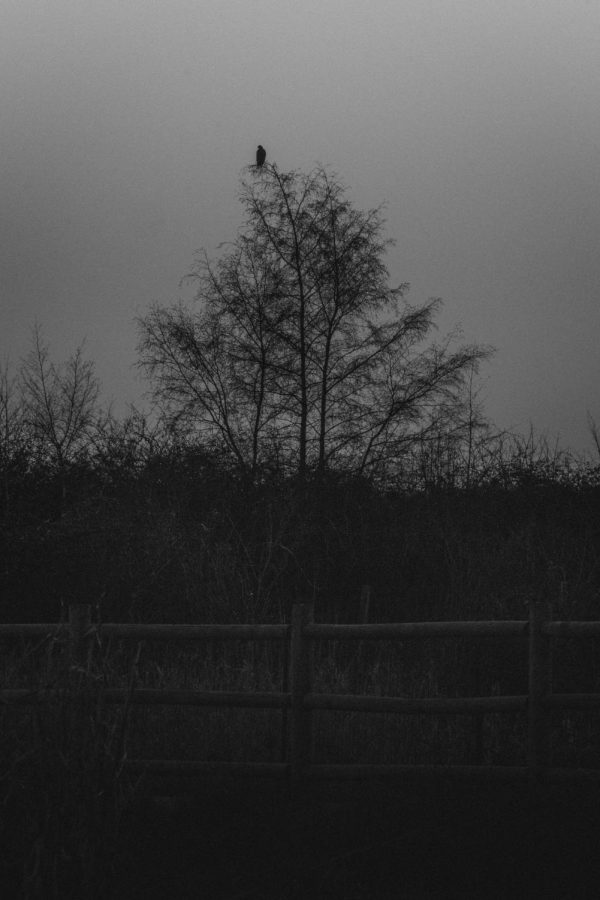 So, I thought the next logical step was to rank ’em all out of 10. Here is a list of all of the birds I recognized, ranked 10/10 on a largely arbitrary basis.

PS to Mr. de Grys, sorry if I offend you with any of these.

Canada goose. It’s a lovely morning in the village, and you are a horrible goose. 6/10.

House finch. The yellow cheeks help with the looks, but personality ain’t too great. 6/10.

Dark-eyed junco. They’re brown and gray, which is the worst color pairing imaginable other than yellow and bright yellow. Also, sometimes they make a noise like a hummingbird, and it throws me off my game. Still, they’re fun to watch, and when they fly away, there are these little white stripes on the tail that are a cool little Easter Egg. 6.5/10.

Mallard, aka the ducks you see literally everywhere. I don’t really know about these guys. They’re cute and all (they’re ducks), but I think they’re pretty okay. 7/10.

Seagull. Apparently, there are many different kinds of seagulls, but I really don’t care because they’re all pretty similar. Overall, I think they get a bad rap for being “sky rats” and all that. I just think they’re amusing. The color scheme they got going on is a bit overdone (white and gray is way too common), but they pull it off. 7/10.

Mourning dove. Remind me a bit too much of pigeons, but I do like the muted color scheme and the little coo they make. 7/10.

European starling. I like the iridescence, and the tiny spots of almost subliminal whiting are pretty nice. Plus, the way the kids follow the parents around is cute. Still, the reflection can be a bit distracting, and sometimes it feels overly done, like a 1st-grade glitter project. 7.5/10.

Unidentified swift/swallow. I love swallows and swifts, I think they’re some of the coolest birds, but I really do wish they would slow down once in a while. I can’t even give this bird a good rating because I literally cannot get a good photo of it. I’m going to give it the benefit of the doubt and say it’s a tree swallow, in which case I like the iridescent and white feathers. 7.5/10.

Crow. I get they are super common around here, but I still think they’re better than pigeons. Plus, seeing a few of them just doing weird stuff around the neighborhood, especially the juvenile crows, is great. 7.5/10.

Downy woodpecker. I love woodpeckers, and downies are nice. They have a good look going, with the classic black-and-white stripes. Plus, males get the classy red cap! 7.5/10.

Black-capped chickadee. I love them. Cute little guys, plus they’re fun to watch through the trees. Do wish they’d stay in one place a bit longer (just enough for me to get my camera up. Please guys. Come on. For me). 8/10

Song Sparrow. Cute little sparrows. To the regular eye, they seem like a dull bird, and to my eye, they are still a bit boring to look at beyond the nice brown-and-white stripes they’ve got going on. But they make up for it with their attitude. They’re fun, and patient apparently because you can get pretty close, and their characteristic singing is fun even when you hear for the thousandth time. Overall, solid 8/10.

Northern Harrier. I’ve only seen one, and it was really, really high up. Still, I like harriers. The males are called gray ghosts, and I love the golden eyes (not that I can see because it was too damn high). 8/10.

Red-winged blackbird (male). I don’t know. They’re more colorful, plus I always like the red-black color scheme. But it doesn’t help when they’re too far to see. At least the females are confident enough to get close! 8/10.

Chestnut-backed Chickadee. Almost identical to the black-capped chickadee, but with a brown back. I like it; it adds a bit to the color palette instead of just shades of black. 8.5/10.

American robin. I know they’re a bit overdone as, you know, a species, but so are humans, okay? I think they’re lovely little loud birds, and the way they walk is great. They just kind of fast walk, and it’s great. Also, they look like bowling pins from the front side. I think that’s just dandy. 8.5/10.

Steller’s jay. As much as they sound like demonic crows, I think they’re lovely. I have a soft spot for corvids; they’re just so smart and weird. They act like kids because they do actually have the intelligence of a 7-year-old. And the blue-black fade is great, beautiful. 8.5/10. (note: WE HAVE NO BLUE JAYS, THEY ARE STELLER’S JAYS).

Bald eagle. Beautiful big eagle dudes. What can I say? America. 8.5/10 (unless you’re talking about the significantly uglier juvenile eagles, in which case they are a 7.5/10).

Spotted Towhee. Fat little bastards. Probably the most colorful birds to show up in our backyard, what with their black bodies and red underbelly and white chest, and they make funny sounds. Plus, they’re just kind of funny to watch as they stomp the ground and yell at each other from across the lawn. Who’s winning that argument? I don’t really know. 8.5/10.

Pileated woodpecker. Honestly, kind of annoying because of how rare they are, and literally the only time I’ve seen one was the one time I didn’t have a camera. So great. Still, I love the crest and coloring, and the size of it makes it so much more majestic. 8.5/10.

Great blue heron. Frankly, the title’s a bit of a misnomer. They’re not really a great blue—more of a gray-blue or metallic-blue or something. The color scheme is great, and you know…great heron, I guess. 8.5/10.

Cooper’s hawk. I’ve only seen one, but I think they’re pretty cool. Unlike other raptors I’ve seen this one flap! Makes for some cool shots, plus the color scheme and tail shape are really nice. The bars of reddish-brown and white and fantastic. 8.5/10.

Anna’s hummingbird. As much as I trash-talk them under my breath, I love these little guys. They’re so vocal and have a great color scheme. Love the iridescence. Also, I’ve seen their aerial dance a few times, and it’s great. A surefire way to impress a mate is to scream while dive-bombing them. No need for pickup lines! Also, they’re really loud, and that’s great for such a tiny bird. 9/10.

Northern flicker. I like woodpeckers altogether, but the red-black-white color scheme gets a bit old after a while, so I like what they’ve done with the tan body with black spots, red cheeks, and black chest splotch make it look great. Plus, they’re loud, so they’re easy to track. 9/10.

Merlin. Always had a soft spot for falcons since that one Wild Kratts episode (great show, recommended to any primary schooler). Fast little buggers, and apparently pretty uncommon around here, so I was shocked when I found one munching on what was either a small bird or a rodent (it was cloudy, high up, and the thing was an eviscerated mess. Give me a break, okay?). Anyway, great little raptors, fast dudes, like them a lot. 9/10.

Wood duck. This one surprised me. I didn’t see it at first, blending in with the mallards on a log, but it was a beautiful duck. Probably the best duck of North America, don’t @ me. 9/10.

Red-tailed hawk. Now, I may have favoritism bias, but fight me. I love red-tails. In my humble opinion, bald eagles are overrated, and red-tails underrated. You hear and see about them so often, but they’re just cool birds. And they’re hunting style is much better material than whatever it is eagles do (unless you’re near water). Much more approachable than eagles too. Plus, does anybody remember Tobias from the Animorphs book series? Because I can write a whole other massive rant about him. So yeah, take this with a grain of salt. 9.5/10.

Honestly, it’s a great time to be a birdwatcher (or birder, or whatever). The birds are singing, the flowers are blooming… and the birds seem to be out there celebrating the overthrowing of the human overlords. I don’t know if there are just more birds or I’m paying more attention to the outside world, but once you look for it you realize there are birds absolutely everywhere. My raptor count has increased exponentially in the past few months. Plus, you can birdwatch everywhere, so social distancing is automatic.