6 Gov. Jay Inslee announces that all Washington schools will remain closed until 19 June, the end of the school year 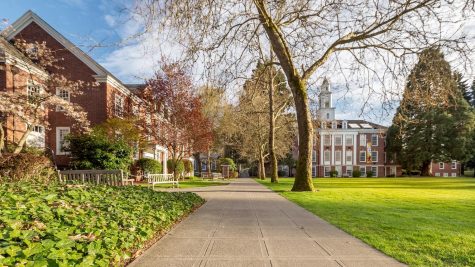 9 Saudi Arabia and Yemen announce a cease-fire, in reference to the pandemic, which may start talks to end the five-year struggle; Vermont senator Bernie Sanders withdraws from the presidential race, leaving former Vice-President Joe Biden with the task of uniting the party 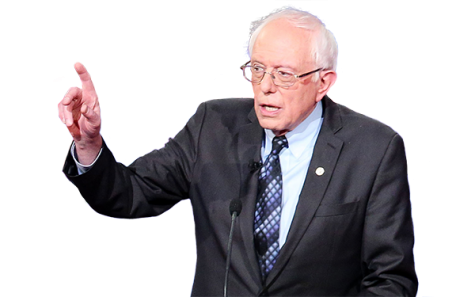 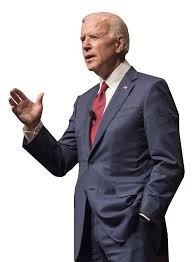 11 Fires rage through the forest around Chernobyl, the abandoned site of what is considered the world’s worst nuclear disaster in history 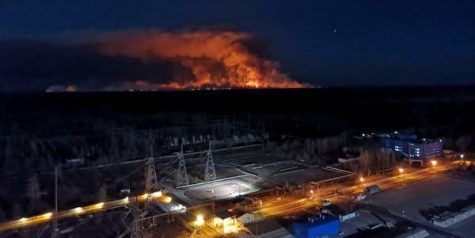 12 OPEC, Russia and other oil-producing nations agree to reduce oil output by nearly 10% in an attempt to prop up struggling oil industries like those in the Middle East and Africa

15 Denmark reopens elementary schools, the first in Europe to do so 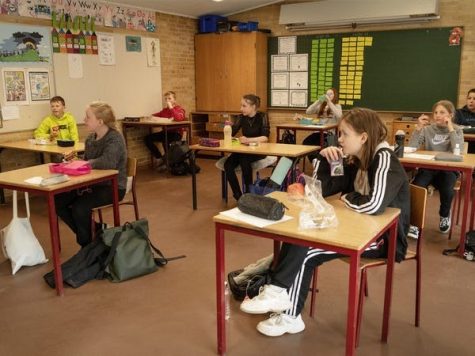 16 The government program which aimed to give $349 billion in loans to small businesses affected during the pandemic runs out of money; Unemployment claims in the US reach 20 million, roughly the same number of jobs that were created in the nine-and-a-half year stretch following the end of the 2007 recession 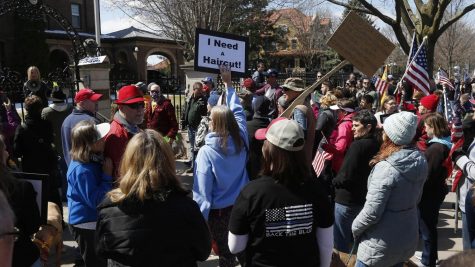 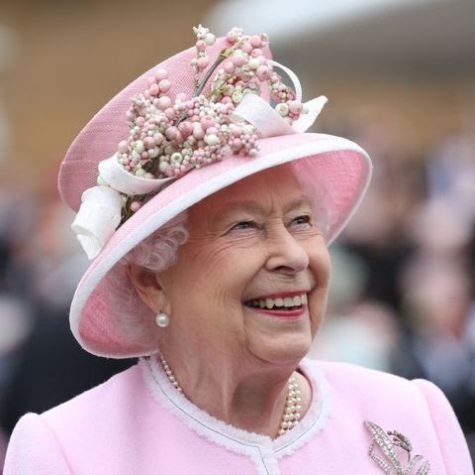 22 President Trump signs an executive order that bans green-card holders (with exceptions) from entering the US for 60 days; Mayor Carolyn Goodman of Las Vegas pushes for businesses to reopen while refusing to offer any social distancing guidelines, going so far as to say, “I offered to be a control group … We would love to be the placebo side so you have something to measure against.” 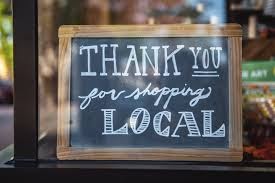 25 Governors debate the decision to reopen states, amongst concerns due to a scarcity of tests; The NFL draft continues as normal, while the league struggles with the question of whether or not to reopen come fall

29 The National Collegiate Athletic Association (NCAA) announces that, starting in the 2021-2022 school year, it will support changes “allowing [college athletes to take] promotions and third-party endorsements”, according to Michael V. Drake, chair of the board 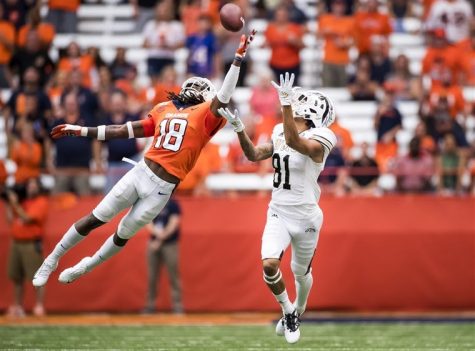