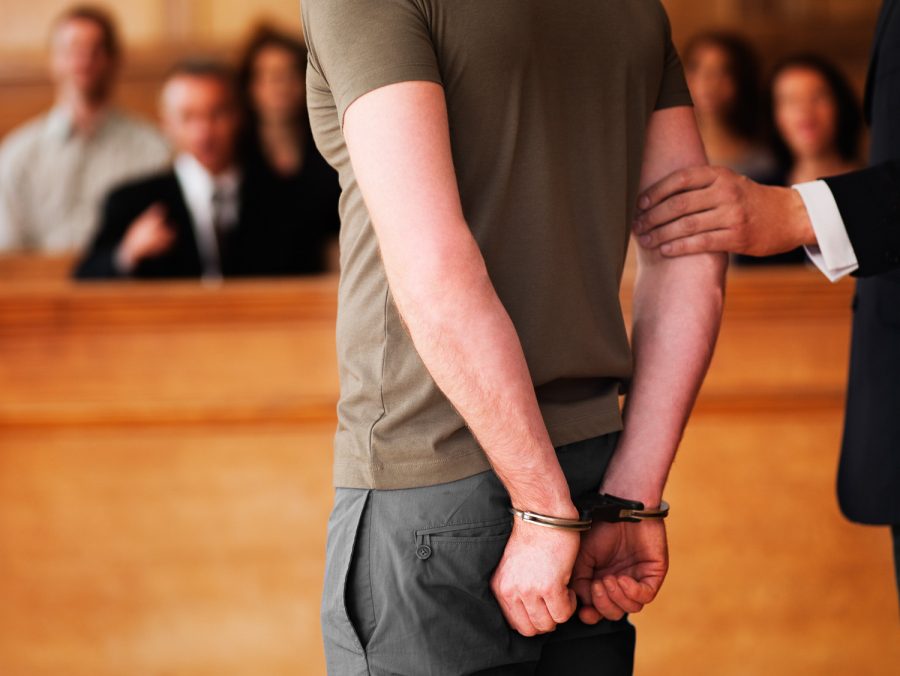 I just want to preface this article by making something clear: Tax Evasion is not the same as Tax Avoidance. Tax avoidance is when you avoid taxes legally. It is for the weak, those who are too afraid of its more daring sibling. So, if not tax avoidance, what is tax evasion? For many wealthy families, or should I say, Lakeside families, Tax Evasion is an art, something that can only be mastered with experience and sheer will. Do it right and you will reap the massive rewards. However, do it wrong and you will face a fate worse than death — getting kicked out of your country club and banned from the polo beer league. Yes, polo, the game whose prerequisites include owning a horse, being in the top tax bracket, and absolutely hating life. I kid. But in all seriousness, Tax Evasion is a serious topic and one that should not be taken lightly. It is when you avoid taxes illegally. In the 2017 fiscal year, according to a report by the United States Sentencing Commission, 584 people were convicted of tax fraud. In my book, that is 584 people too many. In a day and age where it is all too easy to fudge some numbers, you should NOT be getting caught for tax evasion. So, out of the generosity of my heart, I’ve decided to give some pointers to the wealthy Lakeside demographic about how to commit Tax Fraud the right way.

If you want to save on your taxes without getting caught, I recommend two tested and proven strategies which I’ve helpfully compiled into an acronym to help you remember DU: claiming false deductions and underreporting income.

For background, deductions are a way for you to lower your taxable income. If you’ve donated to a charity or if you have a child, then you are eligible for a deduction. Now, given that you’re supposed to state your own deductions, the tax forms leave a lot of room for error. The question is how to state the maximum number of false deductions without attracting the attention of the IRS. First, you must stay consistent: the IRS looks for suspicious spikes in your tax forms, so if your forms have always been wrong then they won’t find you. You must claim false deductions as early as possible, immediately after you’ve inherited daddy’s money at age 18. On the other hand, in the off chance you happen to be self-made, you must slowly increase your number of deductions over time. Every year, add a new child or charity so that over time you pay fewer taxes. Remember, tax evasion is only illegal if you’re caught, so don’t get caught.

Another way to evade taxes is by underreporting your income. Taxes are calculated as a percentage of your income, so if you make less, you pay less. The only way the IRS knows how much you make is through your tax forms, so they have no way of immediately knowing that you’re lying. Like above, as long as you under-report your income consistently and there are no suspicious spikes, you’re good. The best way to do this is through cash. Transactions in cold hard cash are clean, swift, and untraceable. The next time you’re closing a shady deal for new housing development, make sure the buyers pay in cash.

I will now end this brief guide to Tax Evasion with a quick reminder: I am not a professional in any way, and if this topic does indeed interest you — if you like to keep your hard-earned money that is — I advise you to look for an independent consultant. When faking tax forms, do it right or don’t do it at all.