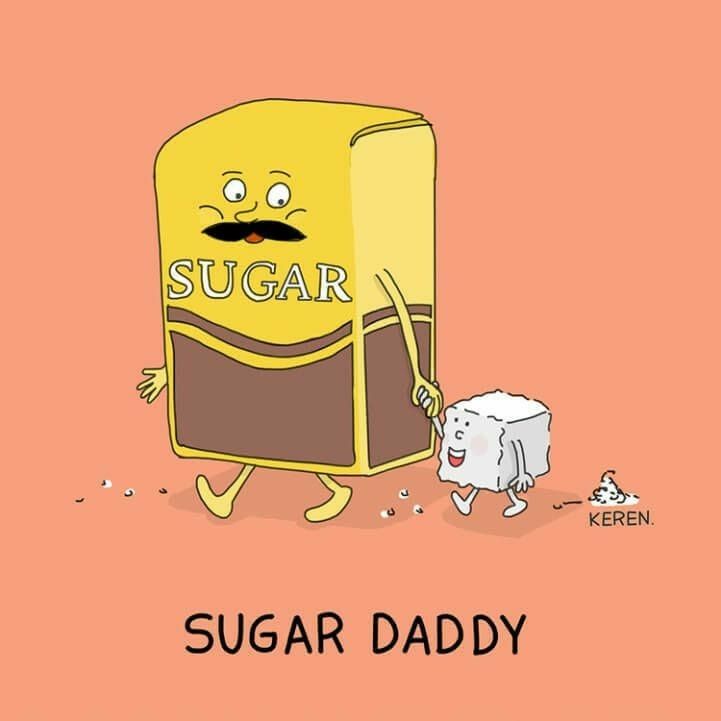 The Lakeside administration, in an unprecedented move, has decided to replace the 9th grade Wellness curriculum with a new Life Skills class. According to its site, this new course, titled Kinda Sorta Stealing But Not Really, will “teach the skills and competencies needed to succeed in this modern era, particularly when you’re lazy and don’t want to make money yourself; instead, try being a sugar baby!” Students will learn such techniques as gold-digging, blackmail, and money laundering, and will study the methods of great con artists, scammers, and fakers.

The ultimate aim of this class is to make money off of other people, but along the way, students will forge valuable friendships, alliances, and NDAs, and tread the fine line of moral gold-digging. When learning about gold-digging, students will develop important soft skills, such as method acting, avoiding the spouse, and faking an illness. When studying blackmail, students will discover how to pull a successful James Reynolds. In the money-laundering unit, students will create shell company upon shell company until they have a beach of shells in the Cayman Islands.

This new course will also feature an optional GSL trip, which will be a two-week blackmail intensive in Monaco, where students will be equipped with a camera, the phone number of a New York Times reporter, and a Swiss bank account, and just kinda sent out there, I guess?

In addition, numerous notable leaders in their fields, such as Anna Delvey and Ivana Trump, will be brought in as guest speakers, and alumni from prestigious institutions, such as Mossack Fonseca and Theranos, will also be invited (if their wardens permit).

One may wonder how the funding for all of this was procured.

When asked about the new changes, Ms. Long stated, “In the end, Wellness was about feeling at peace with yourself and the world around you. But it’s a lot easier feeling at peace when you’re getting PAIIIDDDDD!!”