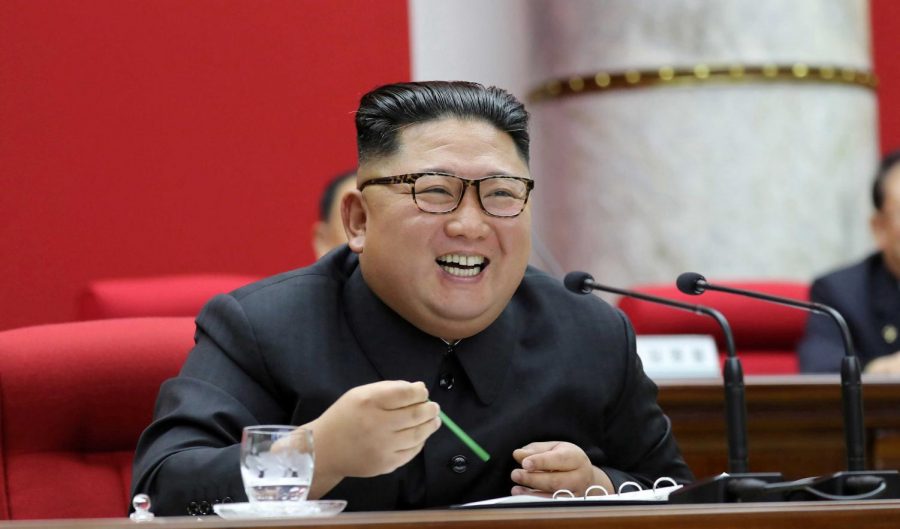 US Media have reported that the daughter of North Korea’s Supreme Leader, Kim Jong-un, is to attend Lakeside Middle School for the 2020-2021 school year. Kim Ju-ae is much younger than the average 5th grader, at seven years old, but the media have mentioned her academic brilliance as a reason for her early admittance to LMS. Various sources describe her as stubborn, self-centered, and extremely unpredictable–remind you of anyone? The reasons for her arrival haven’t been publicly released, but an anonymous source has confirmed that her relocation to the United States is part of a deal between North Korea’s Supreme Leader and The United States’s President. This deal is said to involve nuclear weapons, some sort of alliance, and many romantic lunch dates. In response to the reports, the White House held a press conference, at which the President described Kim Ju-ae’s arrival as, “A very big deal.” When asked why he felt it was acceptable to work with North Korea in light of its many human rights violations, the President answered, “Because the number of jobs are at an all time high.” Like with every presidential press conference, the President truthfully answered every question. Beyond that, no one can be sure what Kim Ju-ae’s arrival will entail, although the hallways of Lakeside are already filled with nervous chatter as students come to terms with next year’s new girl.