Chess is Designated as a Sport – Ultimate Team is not Happy 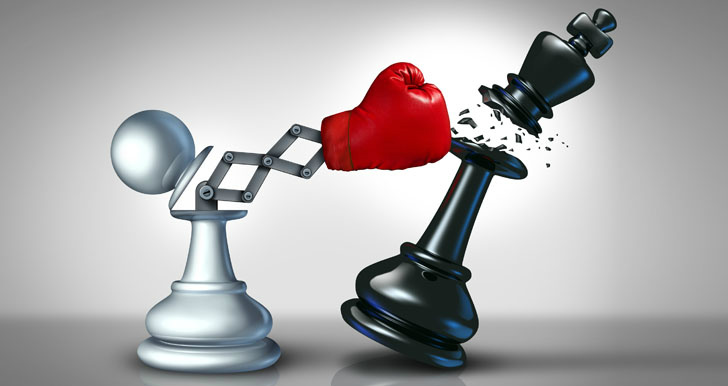 As of April 1st, 2020, the Lakeside Athletics Department has added a new sports team: chess! The announcement took place on the Lakeside Quad in front of Bliss Hall. They also announced that The Quad will be the new site for the Lakeside Chess Team practice facility. The boy’s ultimate team in the fall will join the girl’s ultimate team on the old softball field behind Allen Gates. The facility will be complete with a state of the art lap pool so the chess players can improve their mobility and cardiovascular strength in preparation for their tournaments. The Boys and Girls Swim and Dive Teams will not be permitted to use this pool.

Coach Hartley has justified this addition to the sports community by commenting on the athleticism, skill, precision, and teamwork that goes into this grueling sport: “chess is not only an exercise of the mind but an exercise of the body.” And it is true. Hours of hand training and thumb flexibility are required to be an elite chess player. Good posture, a necessary quality for any amateur chess player, can take years of practice and dedication.

It is also announced that the Chess Team will be going on their proper 6-week long GSL trip over Spring Break and the five preceding weeks. They will learn from chess masters around the world. The ban on going into water past one’s knees will be lifted for this particular trip and the chess players will be permitted to be fully submerged as they please. **This lifting of the ban does not apply to standard GSL trips for people who are untalented at chess.** In addition to this GSL trip, the chess team will be traveling to New York over Winter Break to compete in a regular chess tournament that is just like any chess tournament they could get in Seattle, but instead of not spending thousands of dollars, they are going to spend thousands of dollars.

Not all are as pleased as Coach Hartley about the decision. The girls and boys Ultimate Programs have been vocal about their displeasure. A few radical Ultimate Program members took to violent protests, throwing flying disks through the glass doors of the trophy cabinet displaying many chess and math trophies at the top of the stairs in Allen Gates. They then graffitied cheesy nicknames for students across the walls. “We will not be ignored any further!” wrote an anonymous Ultimate Program member over the windows of the math core.