A Game of Pinching Pennies 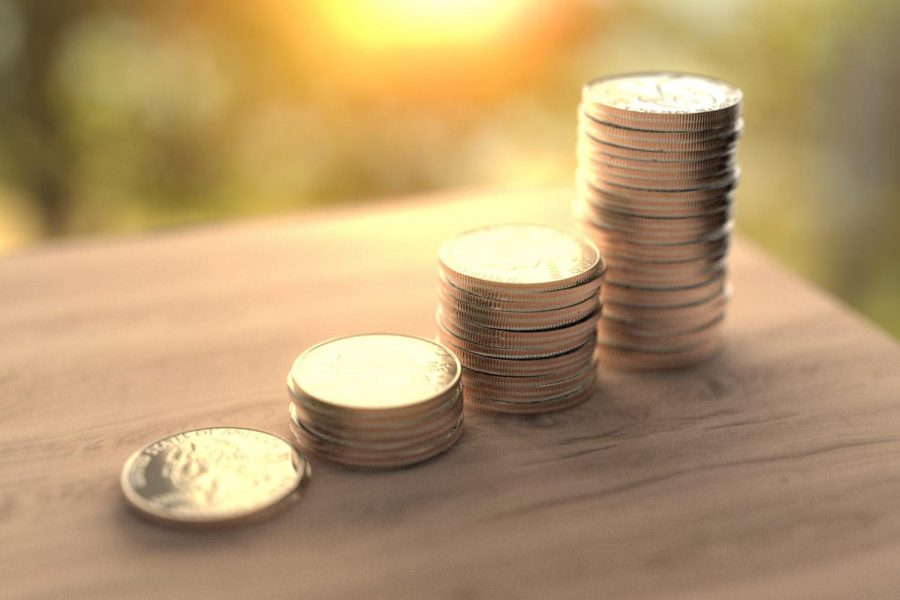 Life is like a puzzle. The more you try to resolve it, the more you will get trapped in the mystery.

That is exactly how I felt after seeing the “weekend puzzle” sent to the Lakeside Math Team one Friday afternoon in January.

Taking nothing is not allowed.

The winner will be the one who takes the last penny. As we all know, since Kanishka and Isabelle are both geniuses, they both play perfectly. What numbers of pennies can Isabelle choose at the beginning so that she can guarantee a win?

In fact, this game was once a bonus problem from Mr. Ballard’s sixth-grade math class. We, high-IQ Lakesiders, will certainly have no problem solving this… right?

As it turns out, the majority of Lakesiders would be challenged to solve the puzzle. One student who struggled with the game described: “There must be a pattern – I know it. I just can’t see it.” This sums up the agony of working on such a seemingly easy problem.

Mr. Ballard is definitely not trying to train the Math Team to become future gamblers, neither is he trying to make con artists out of us. Instead, as a passionate puzzle-lover, he is bringing us to see the connections between an obscure game and a well-known pattern.

Mr. Ballard himself also had some comments on the puzzle. He finds it interesting “because there are surprises in it; you start with the simple rules of a game, and you realize that you’ve discovered another way of generating the Fibonacci numbers.” In addition, Mr. Ballard notes that, “just from looking at the puzzle, you would never see the Fibonacci numbers or the golden ratio.” However, in the end, you can find “the connections between things…these connections are the delightful discoveries in math.”

Many math puzzles are like this – countless trials of seemingly random games, endless rows of numbers marching down the page. From the fractal symmetry of snowflakes to the golden-ratio spirals of mollusks to the geometric structure of the soccer-ball-shaped buckminsterfullerene molecule, nature hints us with simple yet intricate patterns, guiding us towards elegant perfection.

Of course, only if you can see the patterns. After a long period of head-scratching, wall-punching, or muttered obscenities, you might at last find the answer.

So, go play the game with friends or family. You might get to solve one of the mysteries in your life, and who knows – you might even pass sixth-grade math again.