A Study in Maroon and Gold 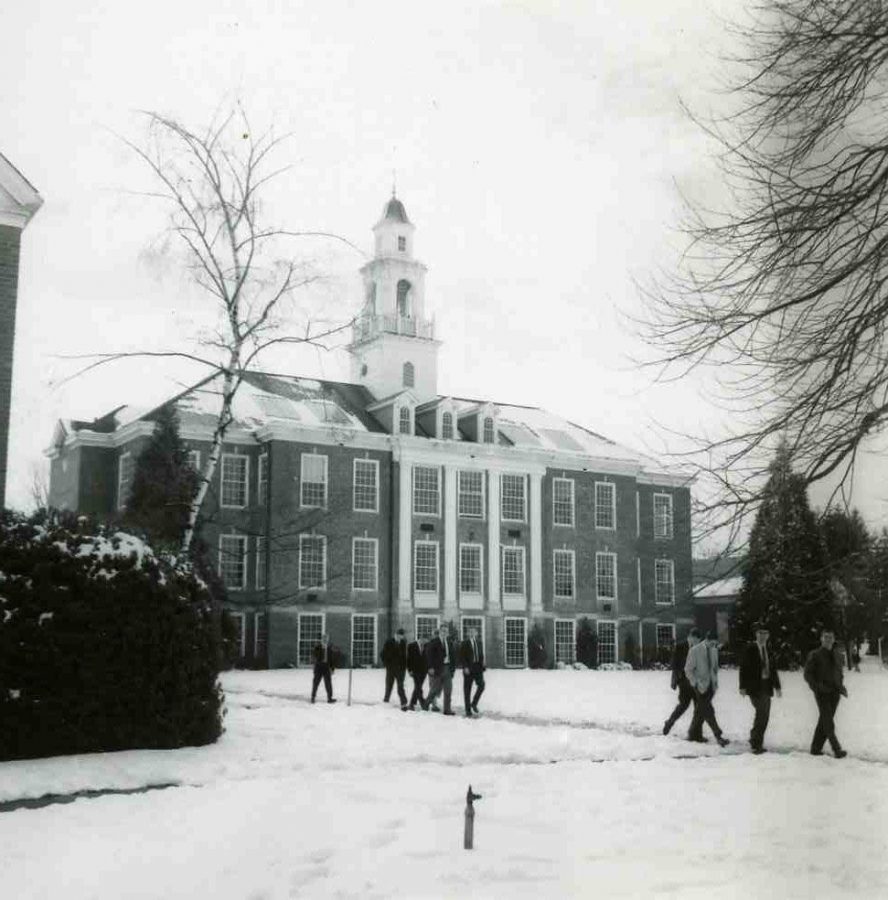 DANI: As you make your way across campus from class to class, it’s easy to overlook many of the buildings you pass and enter every day. However, it turns out that the very building you’re in while reading this article may not be as mundane as you think it is. Over the past few months, Henry and I have spent our frees on a thrilling wild goose chase around campus, making regular visits to the archives to learn more about our campus’s rich and fascinating history. If you’ve ever been curious about what secrets lie behind the brick walls of Lakeside School, read ahead! We’ve already done all the research for you.

Before we began our “Holmes and Watson”-style operation, I previously heard rumors of a bomb shelter being located somewhere on campus. The prospect was enticing, and Henry and I were up to the challenge. Lucky for us, Henry already had a hunch as to the location of the fallout shelter: the basement of Bliss. After some quick deductive work, it became evident that there weren’t any clear signs of the shelter’s existence, other than a mysterious locked door next to one of the language offices. Thus, we took a hike up to the attic of Bliss where we spoke with the archivist, Ms. Schuyler, who gave us some vital clues as to where the shelter is located and its history. In addition, we learned about some other interesting pieces of Bliss’s history.

The Emergency Defense Council built the shelter during WWII, as reported in an article published in the 5th issue of Volume IX of the Lakeside Tatler on February 10th, 1942: “Lakeside, ever ready to do its part, has now assumed a tangible role in our national defense. Headquarters of Local Defense Area No. 2 of the State of Washington Emergency Defense Commission is now in the room formerly occupied by the Bauer store in the basement.” The Emergency Defense Council’s work focused on the construction of sites such as fallout shelters and emergency hospitals to protect civilians from possible air raids. Since then, the shelter has been converted into what is now a boiler room, which can be found directly across from one of the language offices. If you’re still curious about the locked door adjacent to the office, that remains a mystery for some other time.

In addition to housing the fallout shelter, the basement of Bliss Hall has played many roles, notably housing Lakeside’s science department. One of my favorite stories that Ms. Schuyler shared with us is from the Fall of 1984, which describes a mishap that resulted in all of Bliss being filled with nauseous Bromine gas. In short, the moral of the story is that if you want to show the reactionary properties of Potassium in a classroom with no fume hood, water will work just fine.

If you venture to the attic of Bliss, you’ll find that its eerily quiet offices are quite unassuming at first glance. In fact, as you walk down the sunlit hallway, you might not expect that the walls were once filled with bullet holes. Yes, dear reader: Bullet holes. Around the same time that the basement was serving as the headquarters for some serious war-time shenanigans, the Lakeside Rifle Society was using the attic of Bliss as a shooting range. During the club’s heyday, Lakeside’s sharp-shooter Lions made quite a name for themselves, achieving national rankings and defeating college teams. They even had an annual Thanksgiving Turkey Shoot, where the shooter with the best card would earn their very own twenty-pound turkey! The cause for the club’s ultimate demise in the late 1940s and ’50s is unclear, but nonetheless its legacy lives on in Lakeside’s history and in the property damage of Bliss Hall.

HENRY: Now, onto the next and most achievable building to study on the Lakeside campus: Piggot Library. Any Lakeside student who has successfully looked around the library should be able to understand its appeal and mysterious vibe. For example, the building is explorable from the bottom up. Venturing down towards the ropes course, there is a small path leading to the left that shows the overhang of the Library, supported by concrete pillars. The hole in the ground created by it has a small red door in its side — seemingly too small to be a valid means of egress from the building and possibly even too small to meet current fire safety codes. Our first thoughts were that this is the source of a rumored “second bunker” on the Lakeside School campus, which, after more research with Leslie Schuyler, was unconfirmed. The question remains: “What is this red door for?”

We consulted with Lakeside’s own Dan Dawkins. Mr. Dawkins was kind enough to produce and photo-copy the blueprints to the building, and within a few days, we were allowed to explore the information that they held. Though we managed to locate the red door on the blueprints and ascertain that it was connected to some sort of small basement on the same level, we couldn’t find any interior door that led to it. We could find the proper key to fit into the locked door. We are also too irrationally worried to consult with any teacher about the door. Thus ends our exploration of the confusing web of mysteries that is the library building.

Ms. Schuyler also informed us that when students come asking about a bunker, they could be referring to the old, cement-filled bunker out by the soccer field. Why put a bunker under a field you ask?

One word: rockets. The Lakeside Rocket Society (LRS) was founded in 1957, the same year that Sputnik was launched. That’s right. Lakeside kids did aerospace before it was cool. The area that is now the soccer field was then used for testing and launching small rockets for fuel analysis. Things, however, didn’t always go as planned.

According to “The History of the Lakeside Rocket Society” by Nym Park (’64), “In May 1964, four years after ammonium perchlorate testing was announced, a motor using the perchlorate propellant (XLR-201) was finally constructed and taken to the LRS’s test site… Peter Isaacson counting down 3-2-1. At first nothing happened. I recall somebody… stepping out of the bunkers to see what if anything was going on, people… screaming at him to get back in, then a god-awful noise and huge amounts of grey-white smoke pouring out of the cement block firing cabin.’” The police department, fire department, and Seattle Times were all on the scene during the fiasco. The Lakeside Rocket Society was later disbanded.

DANI: By the time this article is published, it will have been several months since Henry and I have gone and done any proper sleuthing. But, that doesn’t mean that there isn’t anything in store for us in the future. In fact, we’ve barely scratched the surface of Lakeside’s history and secrets.

HENRY: We still have some unanswered questions: What is there to explore in the newer buildings? What are the stories behind Moore, the Refectory, and St. Nicks? What other cool clubs and organizations did Lakeside have in its past? How does the St. Nicholas school play a role in Lakeside’s history? So many questions, and yet so little time! But, it goes to show how far curiosity can take you.

DANI: All of our investigations and research wouldn’t have been possible without the help of some of the wonderful faculty and staff on campus. Hence, we would like to give our great thanks to Al Snapp, Alban Dennis, Leslie Schuyler, and Dan Dawkins. Thank you! 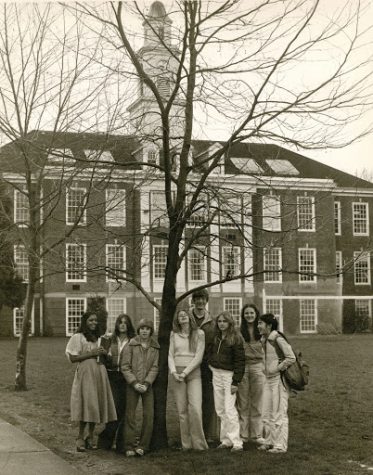 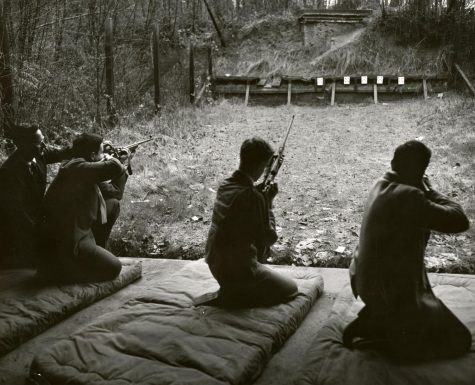