An Open Letter to the Language Department 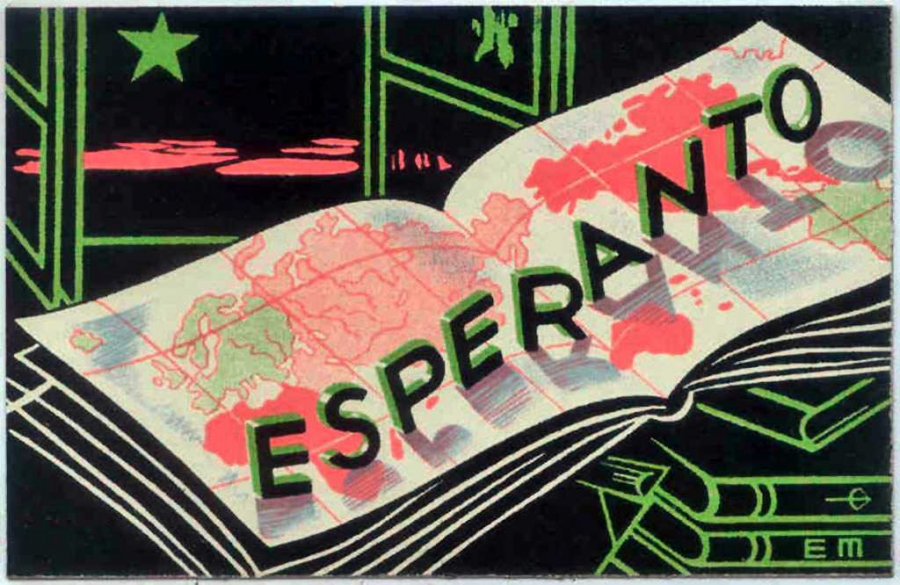 At least some of the time, school should be fun. It should be a place for exploring different niches and corners of the world. At most, a stepping stone into the workplace. There’s no need to be greedy when pursuing an academic education; we can take the long route if it means a better final result. School should not be weighed down by bureaucratic systems and rules, and it should not be a place where you learn to “make do” with the traditions of the past. In my vision of the school, two of the Lakeside competencies are key: school should be a time to practice cognitive flexibility, and to develop unstructured problem solving skills.

To me, secondary language education at Lakeside doesn’t quite meet the mark on these two. Learning a natural secondary language is a great achievement, for sure, but it is also a process of diminishing returns. Full language learning is very difficult, often taking thousands of hours. Beyond a basic conceptual understanding of linguistic patterns, what knowledge does vocabulary and full fluency really guide us towards? Much of language education seems inherently untranslatable to other fields of learning. You would never memorize dictionary entries for English class; why do it for Spanish instead?

From an academic standpoint: Let’s say that the purpose of full language education is akin to any other process of rote memorization, in that it prepares students for the toils of medical school or law school through practicing mental discipline alone. In this way, language is a tool, a single routine in a mental gymnast’s repertoire (and who doesn’t love practice?). This was the original justification given for language education, based on the pseudo scientific theory of mental discipline.  If such a goal was central to our pursuit of language education, we would all be learning Latin or Greek; the original and supposedly most mentally rigorous languages– they have the most archaic, arbitrarily complex constructions (just look at the verb sheets!). The fact that there exists more than these two languages suggests that language education exists for a different reason.

From a practical standpoint: maybe the purpose of language education is instead a cultural one, a method that allows us to step out of our own culture and linguistic framework into another. This seems more likely to be the focus at Lakeside to me, based on the emphasis on “cultural competency” and conversational fluency in the language curriculum: noble yet immensely difficult goals. But languages mean nothing to those who don’t choose to speak it. Less than one percent of high school students will ever reach fluency in the language that they pursue in high school (GSS 2006). Language education, for most, is a way to fulfill the Lakeside graduation requirement and then gradually forgotten over time. To me, this focus on culture is somewhat misguided when students don’t engage with the material later in life. The cultural aspect of a language isn’t enough to justify its teaching.

Yet some parts of learning a new language in high school: the ability to pick up on new languages later in life faster, and the ability to switch quickly between two different mindsets of thinking, are very valuable and worth the time it takes to gain them. We can focus on this side of language education through the introduction of another language offering at Lakeside. There is a language that prioritizes the parts that I find central to language education, while avoiding the difficulties inherent to second languages: Esperanto.

The artificial language Esperanto holds several unique advantages over natural languages and other constructed languages. It is, by a good amount, the most popular constructed language in the world, with over one million people enrolled in its Duolingo online course. As such, teaching resources and literature is common enough that finding it won’t be a challenge. It has a much larger presence outside of the United States, although there are local groups who are active here as well (The Seattle Esperanto Society, mostly older Esperantists, holds monthly meetings at the Fremont Baptist Church). Just because high school Esperanto courses are not common in the United States does not mean it does not work; classroom trials at the University of Paderborn in Germany, as well as at the San Marino International Academy of Sciences have been conducted to great success.

Every language has its pros and cons, and I believe that Esperanto is uniquely suited for learning, simply because it is easy, and it makes sense. I want to be able to learn a language, write it, and speak it with full fluency in high school; I don’t want to be forced to struggle through a language in college as well, or lack conversational ability because I can’t learn it fast enough. And for those who are linguistically talented (not me), Esperanto has its benefits too. Learning Esperanto before any other language makes sense for everyone. Even for those who want to pursue Spanish, French, or Chinese in high school or college, learning Esperanto first is beneficial: two weeks of Esperanto is often cited as enough to advance months in other languages. The barriers to communication in Esperanto are lower, and you can get by with a few words very quickly; this means that speakers get used to switching between different languages and thinking in different ways.

Esperanto can be taught to English speakers in about 150 hours, which is a fraction of even the easiest other natural language, traditionally recognized to be Spanish. By some estimates, it is 10 to 13 times faster than other languages. It is a completely regular language, with none of the complexities that make each natural language unique and difficult. To the highest degree possible, the structure reflects reality, with simple modifiers (mal- (denotes opposite), -ino (denotes female), -isto (denotes profession)) that make everything you learn important.

Here is an excerpt from the beginning of LA AVENTUROJ DE ALICIO EN MIRLANDO, the Esperanto translation of Alice in Wonderland:

It almost makes sense, doesn’t it? The way Esperanto is built is unlike natural languages, because it is made to be easy to understand and to learn. Tailored for the second language learner, it is meant to be spoken by people alongside a native language: it has no other speakers.

If nothing else, teaching Esperanto would promote a sorely needed spirit of inquiry and critical thinking at Lakeside. Esperanto was created by one man in the early 20th century, as a solution to the conflicts that arose over different languages in Russia-occupied Poland. Yet at the same time, it feels like a language that you would invent yourself, perhaps while struggling with the irregularity of ir or the regional inconsistencies of vosotros. It is a testament to our capacity for self-improvement, and also to thinking big. And while it may seem somewhat eccentric at first, I hope that Lakeside, as the academic pioneer it is, can recognize Esperanto’s potential as a teaching language, and adopt it: either as a separate language offering, or a first year course that prepares students for another language.