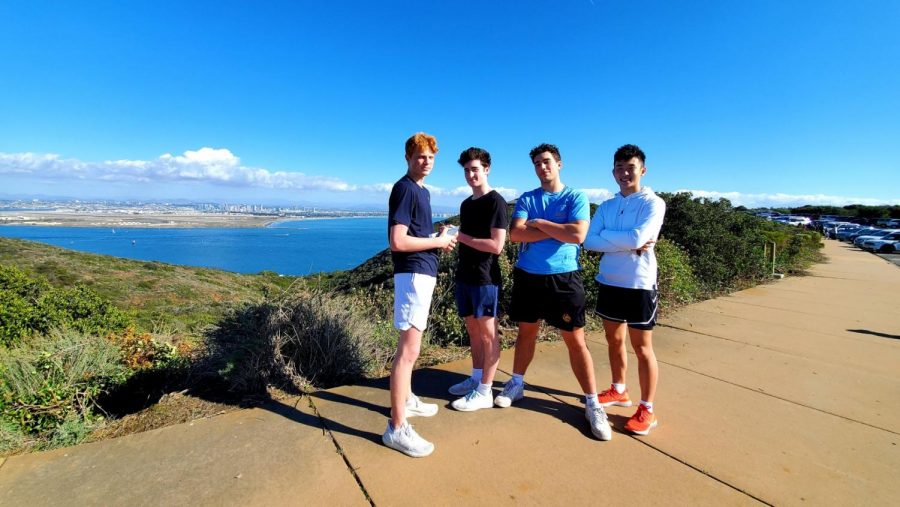 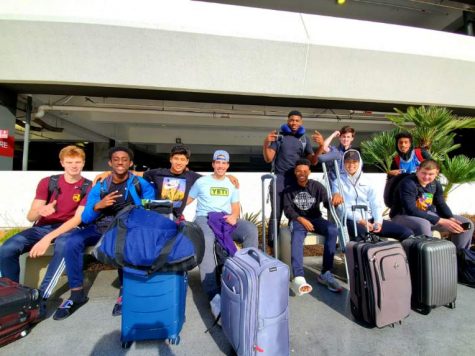 Lakeside is known for prioritizing experiences outside of the classroom. Whether it be through the once-in-a-lifetime GSL trips, mandatory outdoor excursions, or class retreats, Lakeside funds programs that enrich its student’s learning in a new setting. Athletics is not exempt from Lakeside’s mission, as many teams get funding for overnight stays for tournaments, team-bonding activities, and for the lucky teams, multiple-day-long vacations.

Most recently, the boy’s varsity basketball team took a trip to San Diego to compete in a tournament with teams from all over the country. Undoubtedly, all those who were able to attend enjoyed the time with their teammates and coaches in Southern California. This trip and many others are usually high profile across campus as the athletes and coaches share updates and videos from the tournament. What flies under the radar is the planning and execution from the Athletic Department. This article will explore the many moving pieces that must be taken care of to ensure a fun, safe, and successful trip for the athletes.

Every year, there is a set amount of money in the athletics budget for team trips. Most of the money is not designated for specific teams and can be used by any team that expresses interest in an outing (but there is money set aside for certain routine trips such as Brentwood and the basketball teams’ alternating trips). The process starts with the head coach bringing up the idea of a team trip with Coach Hartley, Lakeside’s Athletic Director. An example would be the baseball team’s trip to Los Angeles, CA a few years ago. The head coach of the team did research to find teams in the area that were comparable to Lakeside’s skill level, then reached out to Coach Hartley to set up the trip for the team. Next year, the volleyball team will be traveling as well as a result of the coach’s suggestion.

After it is ensured that there is room in the budget for such a trip to take place, they will brainstorm ideas for locations and scout out competitive tournaments. When a destination is decided, the admin assistant, Liz Robinson, researches and prepares the logistics such as bus rentals, plane tickets, hotel rooms, and a spot in the tournament.

A promise to families is that kids will not have to bring their own money. According to Coach Hartley, teams budget “$10.00 per head for lunch and $15.00 dollars per head for dinner.” They are also sure to stay in a hotel that offers free breakfast. There is also a budget for fun activities such as going to an amusement park, zoo, etc. Coach Hartley says the philosophy behind these trips is that, “teams put in a lot of hard work. For that hard work to pay off there needs to be some fun, some joy, and some bonding. We try to offer that opportunity for every team.”

Because transportation and lodging is so expensive, Lakeside Athletics has made it a mission to not force families to pay for their kids to have the experience with the team. This change occurred recently. A few years ago, parents could be forced to keep their kids at home because of financial barriers.

While Lakeside values experiences outside of the class above all else, these trips take a significant chunk out of the budget. The cost for the crew team’s ferry to Brentwood alone costs $8,000. The rooms for the hotels usually cost $150.00 per night each. In total, the basketball trips each winter break take a $20,000 budget. While some of the money is raised by the athletics department through the concession stand and hosting tournaments, much of it comes straight from the school.

Undoubtedly, these trips that Lakeside funds give student athletes priceless opportunities for team bonding through a fun experience. They do, however, come at a hefty financial cost to the school as well.