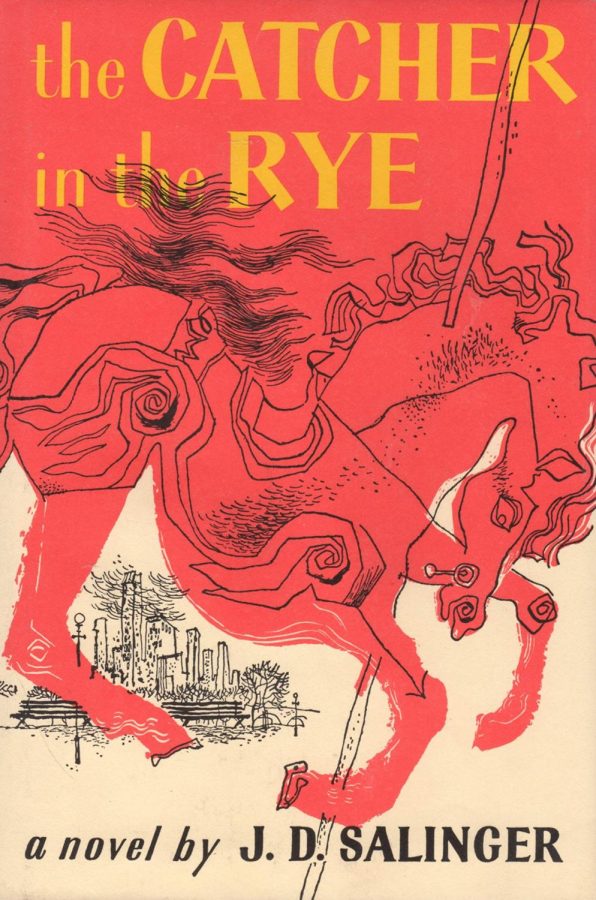 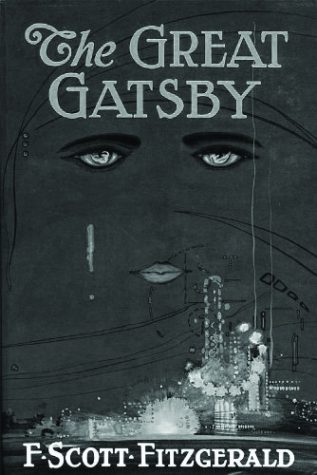 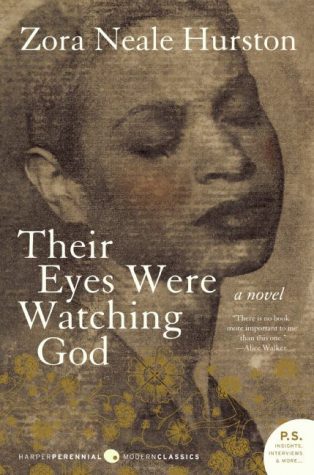 Nothing consumes the internet more than the discussion of our favorite relationships. Ships, pairings of two (or more, if that floats your boat!) characters can be a wide range of things: they can be completely canon and actually happen in the story, or they could be so wild that they would never happen in a million years. Whether they be canon or crack, shipping characters has been a hallmark of internet culture since the World Wide Web’s inception. Sometimes, the books we read in English class are perfect ship fodder. Here are (in no particular order) the best ships from books in the Lakeside English curriculum.

This is the literary couple to end all literary couples. The epitome of young (and possibly stupid) love, Romeo and Juliet are iconic. Taylor Swift didn’t write them into “Love Story” for nothing! All the romantic language, the declarations of love, the secret marriage. Can you think of anything more dramatically romantic?

Holden Caulfield and his hat (The Catcher in the Rye)

Holden Caulfield is MAJORLY attached to his hat. There is no Holden Caulfield without his red hat. He and the hat are inseparable; their bond is stronger than any of Holden’s relationships with other people. He sticks with this hat through thick and thin, even when it gets soiled beyond belief. If only he could hold onto his personal relationships the same way he holds onto his hat.

Janie Starks and Tea Cake (Their Eyes Were Watching God)

After Janie’s first two completely unfulfilling marriages, her romance with Tea Cake is such a breath of fresh air. She’s actually happy! There is balance and equality in their relationship that wasn’t in her previous marriages. Tea Cake is handsome and generally kind, and most importantly, Janie actually is in love with him. Despite their tragic ending, Janie and Tea Cake are by far the best couple in Their Eyes Were Watching God.

I couldn’t not include this one. Almost every junior I talked to while we read The Great Gatsby thought that Nick had a thing for Gatsby. “There was something gorgeous about him,” says Nick of Gatsby in what may be the worst concealed crush in all of classic American literature. Nick literally wrote an entire novel about and named after this guy, all because he found his smile enchanting. In fact, he goes on for a very long while about Gatsby’s smile. Interesting.

There’s nothing better than just gals being pals. If Nick and Gatsby are paired together, why not go the extra mile and pair their canon girlfriends? Jordan and Daisy are best friends (wink wink) who are virtually inseparable. They are very frequently shown together, and their friendship has lasted years. Neither of their relationships with Nick or Gatsby really end up working out, anyway.

A lot of literary characters would probably benefit from therapy, but maybe none more so than Hamlet. That amount of existential soliloquies…oh man. Hamlet could definitely use some better coping mechanisms than staging a play to see if his uncle is guilty of killing his dad and then subsequently plotting to kill his uncle.