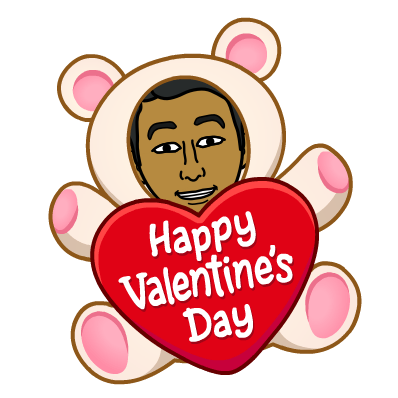 This year’s February Tatler Poll revealed truths beyond the juicy gossip in everyone’s favourite “superlatives.” Some of the data gathered from the poll is far from romantic, and we as Lakesiders should be ashamed. While our school might appear near the top of some academic rankings, in terms of relationships, our student body is severely lacking.

According to the “Who is the cutest couple?” superlative, 9% of students are currently in a relationship. This figure was found by counting distinct couples, then individuals; there may be errors due to joke submissions, out-of-school relationships or those couples who weren’t deemed cute enough to be mentioned in a poll response. That 9% relationship rate pales in comparison to what was reported in a 2015 national survey by the Pew Research Center. In the US, 18% of teens reported that they were in a romantic relationship.

There probably isn’t a single reason for our abysmal relationship rate, but I think it has to do with some of the factors that make Lakeside unique: size and academic rigor. Perhaps students are less willing to take on the risks of a relationship when the effects of rejection and breakups are amplified in such a small community. Or maybe students are already wed to grades and clubs and yet another, very needy extracurricular is too time-consuming.

Not only are there very few existing relationships, but Lakeside might even have a dearth of new ones. In my grade (’21), the relationship rate is even lower than it is in the rest of the school, with only four couples mentioned in the Tatler Poll, or 5% percent of the class. Of those four couples, all of them started in freshman or sophomore year. Michael C. ’21, is a part of the junior class’s in-relationship minority and said, “I think a lot of students spend most of their time grinding for tests and homework, so relationships become a low priority. In junior year, it just gets harder, which might be why our grade isn’t seeing many new couples.” Michael’s thoughts draw a worrisome parallel to Japan, a country whose culture of overwork contributed to a stagnant and shrinking population.

Although high school relationships are often seen as unimportant flings, in the past, it wasn’t uncommon for Lakeside sweethearts to become married alums. Right now, our student body definitely doesn’t have a shortage of lovestruck teens, with 77% of poll respondents confessing that they had a crush. This Valentine’s Day, get to work and start pumping up our school’s numbers, not your GPA.