Who Does the JC Serve?—An Analysis 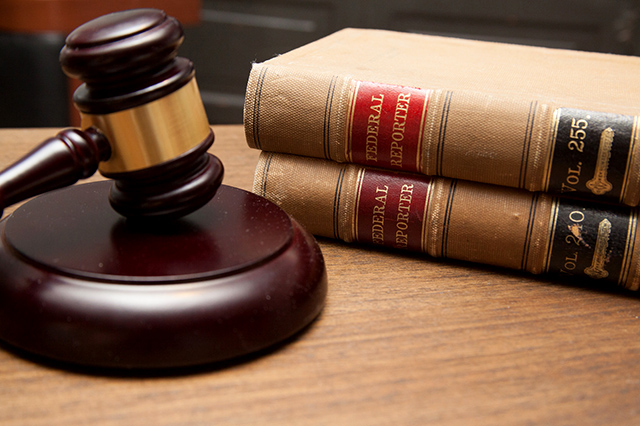 An impartial Judicial Committee is central for maintaining a healthy Lakeside community. Although many students never need to go before the Judicial Committee, those that do fully entrust their fates to these elected individuals. And even those who never appear before the committee are affected by the judicial decisions and the precedents that they set for student behavior.

Once a student’s case is heard by the committee, the committee has a large amount of freedom to determine what happens to them. Because the Lakeside Community Expectations are not specific rules, but rather general guidelines for student behavior, the committee has liberty in how they interpret the Community Expectations when they determine the guilt of a student. In a United States court case, the jury is simply tasked with determining whether the defendant is guilty of the specific and explicitly defined crime that they are accused of. But the Judicial Committee has the power to decide what the student did, whether it was in violation of the vaguely-defined Community Expectations, AND what their punishment should be. Because so much is left to the subjective discretion of the members of the committee, it is crucial to carefully examine the judgements they make, even when it isn’t time to elect the next year’s committee.

I have been examining these judgements, and with the past several JC emails, I have noticed a pattern that bothers me. The current most recent set of JC emails, from November 25th, are a perfect example of this phenomenon.

Between the three emails, three parts of the Community Expectations were violated:

1) “Each member of the Lakeside community is expected to act in ways that show consideration and respect for others and that enhance an open atmosphere of trust.”

2) “No action is to be taken, and no behavior exhibited, that threatens or compromises

the health and safety of any individual.”

One student violated #1, one student violated #1 and #2, and one student violated all three. Only the student who violated number three received serious punishment: suspension compared to meetings with adults or just deserts. Both the student in violation of #1 and #2 and the student in violation of all three engaged in bullying behavior, but only the student who lied about it to the administration was punished significantly. A quick examination of past JC emails reveals that this pattern is not specific to these recent incidents. Two JC emails can be nearly identical, but if one of the two students was not “honest and forthcoming,” their punishment will be several times more serious. Violations of certain points in the Community Expectations are repeatedly met with suspensions or other serious punishments, while others are met with just deserts, at the worst. There are few exceptions to these patterns.

The primary points that result in suspension are #3 and an additional point:

4) “The school views cheating in all its forms as unacceptable behavior.”

The primary points that result in light punishment are #1 and #2. This matches the observations from the most recent set of emails. But what makes some parts of the Community Expectations so much more important than others?

My theory is that the violations of points that are judged as more important are those that are considered to threaten the institution of Lakeside School. Under this assumption, it makes sense that cheating, which could potentially threaten the authenticity of the school’s academics, and lying to faculty, which threatens the authority of the school’s power over the students, are behaviors that would be considered more dangerous and therefore receive harsher punishments. And likewise behaviors such as bullying, which violate points #1 and #2, would receive more lenient punishments, as they could be perceived to have small-scale, short-lasting impacts, only affecting individuals and not the institution itself.

The Community Expectations make no statement on the relative importance of the points; they are all simply listed in the bullet points or paragraphs of the document. As the document says, the school “deliberately keep[s] rules to a minimum, expecting that actions will spring from general principles of consideration, integrity, and inclusion.” I believe that the freedom and responsibility this offers give students in self-regulating their actions is positive, but the freedom that it gives the Judicial Committee to use their own opinions is potentially dangerous.

The Judicial Committee is of course made up of majority students, but these students spend a lot of time around the faculty members of the committee, and I don’t think it’s unreasonable to say their perspectives could be influenced or warped compared to the average student. This is especially true for Judicial Committee members who entered as freshmen, before being able to form their own views about upper school life. The information-gathering process is also handled by faculty, and represents another way that the faculty could significantly influence the committee’s decision.